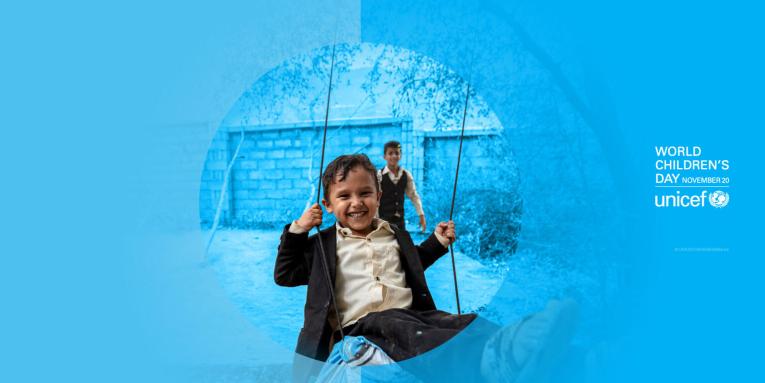 Alongside the release of the survey, UNICEF is launching a new interactive platform, https://changingchildhood.unicef.org, containing the full set of data from the survey and the project report. 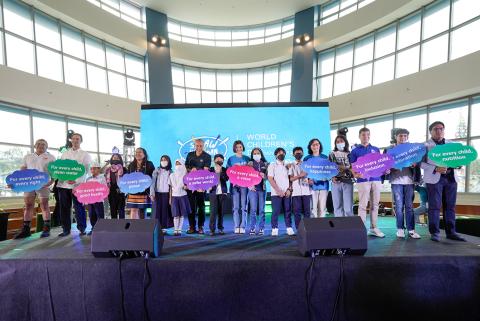 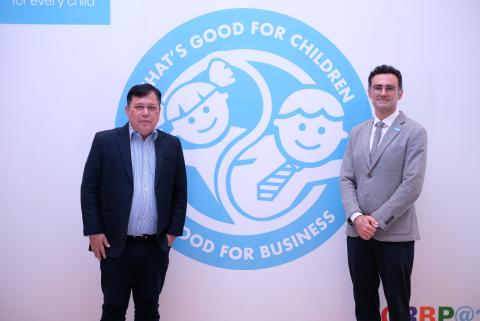 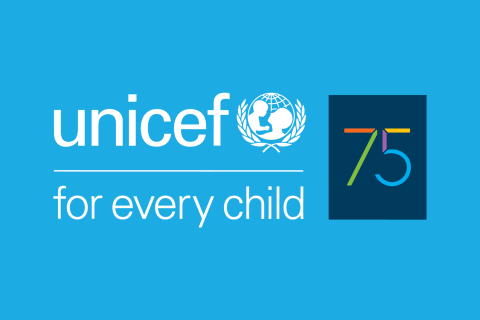