Children on the move, children left behind

Uprooted or trapped by Boko Haram

A major humanitarian crisis is unfolding in Africa’s Lake Chad Basin, where violence and destruction have caused huge population displacements, left hundreds of thousands of children trapped behind conflict lines and led to a dramatic increase in malnutrition.

Local communities are doing what they can to help those in need, offering shelter to many of the 2.6 million people forced to flee their homes – 1.4 million of them children – but they themselves rank among the world’s poorest and most vulnerable.

As world leaders discuss the plight of refugees and migrants, they need to pay attention to this major displacement crisis and its profound impact on children. The international community needs to act urgently to scale up humanitarian assistance in the Lake Chad Basin, an area that comprises parts of Nigeria, Niger, Cameroon and Chad. 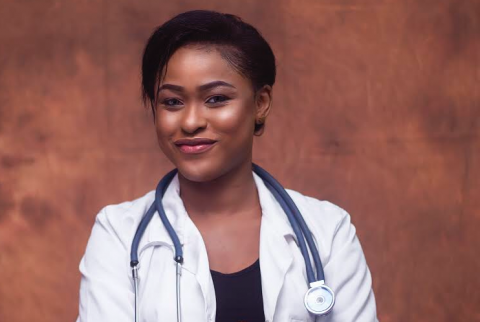 In the frontline of Nigeria’s struggle with COVID-19
Healthcare workers, such as Dr Uzezi, are in the front line of the COVID-19 response in Nigeria
Read the story 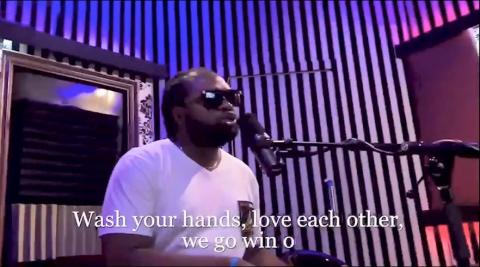 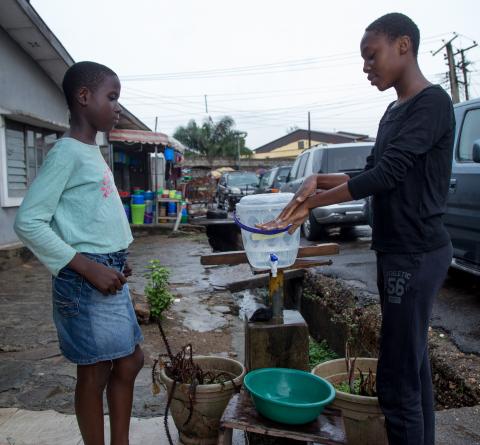 Empowering children to stem the tide of the coronavirus
To prepare communities to protect themselves from the coronavirus, UNICEF is supporting social mobilisation efforts by Lagos State Government
Read the story 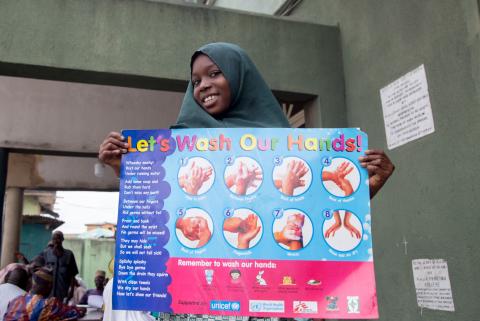 Communities learn how to protect themselves from COVID-19
UNICEF is supporting awareness campaigns by health educators in all local government areas of Lagos State, with more than 14 million people
Read the story