Mobilising states and regions for children

Chin is one of Myanmar’s least developed states, with the highest poverty rates of all States and Regions (73 per cent, 2014). Its mountainous terrain and lack of infrastructure act as significant obstacles to improving service delivery.

The skirmishes between the Arakan Army and the Myanmar Military (Tatmadaw) in Southern Chin that started at the end of 2017 continued throughout 2018. 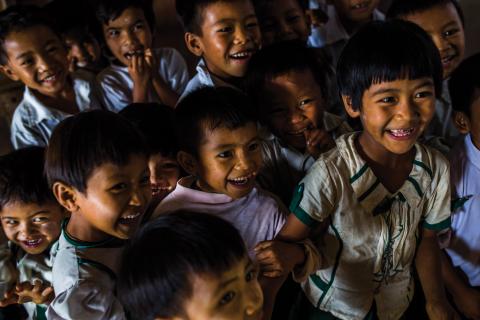 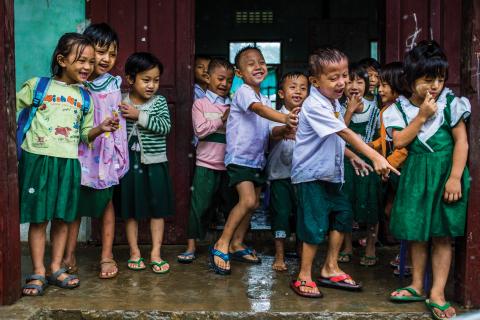 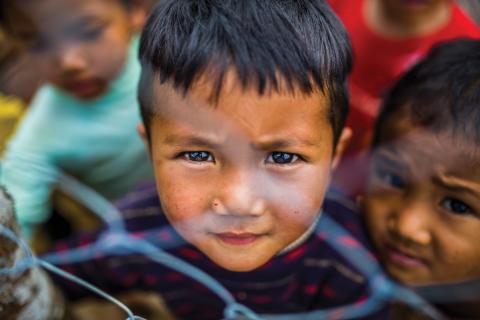 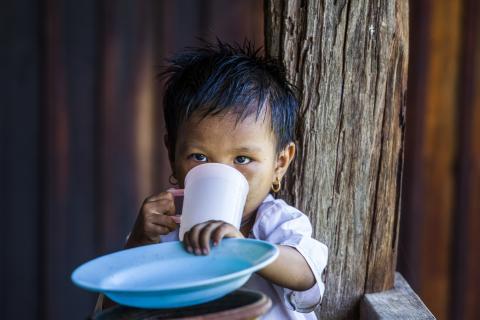 UNICEF in the Dry Zone