PODGORICA, ROZAJE, 14 March 2022 – Larisa Ciguljin is a mother of four children. In mid-November 2021, the youngest of them, 5-year-old Karim, was delighted with the news that he had received his first child allowance. Karim is one of about 36,000 children under the age of 6 who are eligible for this monthly financial aid. In 2021, the Government of Montenegro decided to allocate almost €18 million to reduce the poverty of the youngest and invest in their early development and from October of the current year it is planned to provide the means for all children to be beneficiaries of child allowance until the age of 18.

“The children have finally received some financial aid. Although it is not a large amount, it is still welcome and means a lot to the parents, because we constantly have some expenses.”

Her son received about €30, and his parents gave him the freedom to decide how to spend it.

“Karim decided to buy some winter shoes and treat the family to a hot drink, and to celebrate his first child allowance that way,” says Larisa.

However, she believes that the amount of child allowance is not enough to enable parents to save money for their children’s future or to invest in their education: “In the future, we will use the money to pay for Karim’s kindergarten, so that he will directly benefit from the child allowance,” explains Larisa, adding that she hopes that school-age children will also receive the child allowance in the future.

Zana Korac, a mother of two preschool children, believes that any state aid is stimulating and a form of affirmative action.

“As children, we all used to knew on which day the child allowance would be paid and then we were enthusiastically waiting for the postman, so I believe that the situation will be the same today. Such state interventions are important from both the socio-economic and psychological aspect.”

According to her, the child allowance will mean a lot especially to families where the parents are unemployed, because that money will enable them to pay for kindergarten for a preschool child, or diapers and food for younger children.

According to the findings of the Multidimensional Analysis of Child Poverty in Montenegro which, with the support of UNICEF, was presented in February 2021, preschool children are the most vulnerable age group in the country.

Danilo Smolovic, UNICEF’s Social Policy Coordinator in Montenegro, reminds that every third child in Montenegro is at risk of poverty, and that the economic crisis caused by the coronavirus pandemic is very likely to have increased that number.

Therefore, he believes that the child allowance, as a financial support to families, will to some extent contribute to the stability of the minimum guaranteed income of families with children, which is especially important in crisis situations.

“Now there are more families in the social protection system, so they can get information and access not only financial support, but also various family support services.”

Smolovic emphasizes that support should be continued in order to better link cash benefits and quality services, as poverty is not just about a lack of money.

The introduction of a child allowance for every child under the age of 18 would reduce the child poverty rate to below 30% – the lowest percentage since 2013. This conclusion results from an analysis by the University of Maastricht which, with the support of UNICEF, UNDP and the Ministry of Finance and Social Welfare, used MONSTAT data to simulate the impact of potential public policy reforms on child poverty in Montenegro. The simulations were conducted as part of the joint UN project “Activate”.

UNICEF will continue to support Montenegro in addressing this national challenge. In addition to financial support, this requires a multidimensional approach, which analyses and addresses the ways in which poverty negatively affects the health, education, security and development of children and the development of the country in the future. 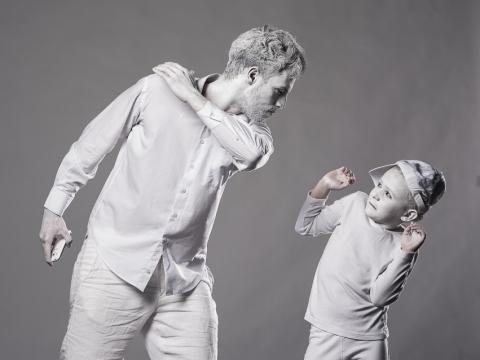 Violence free society for every child 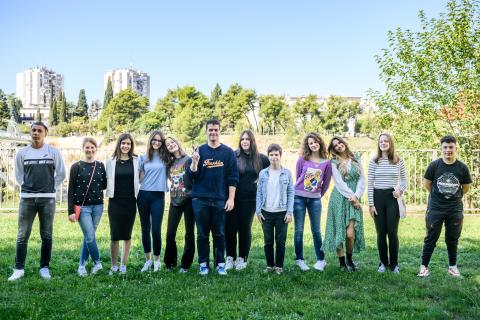 Respect – for every child 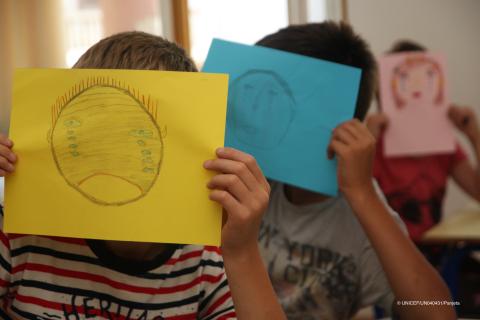 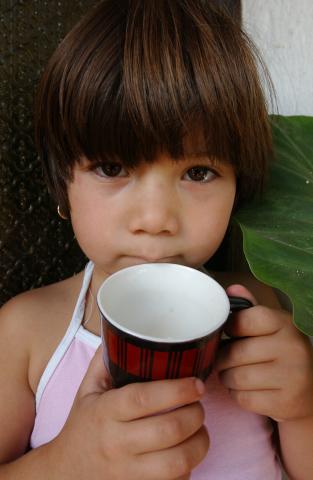