The survey indicates that trust in science, healthcare institutions and professionals is crucial to public health.

PODGORICA, 1 AUGUST 2021 – According to a survey conducted in March this year by Ipsos research agency on a nationally representative sample, every fifth citizen of Montenegro, i.e., 20 per cent of the population, believes conspiracy theories about vaccines. The survey was conducted with the support of the British Embassy in Podgorica and UNICEF.

The survey indicates that trust in science, healthcare institutions and professionals is crucial to public health. Namely, parents who do not trust their child’s doctor tend to believe vaccine conspiracy theories more, along with citizens who do not trust healthcare institutions and academic institutions. Furthermore, those who do not believe science, but believe in supernatural, paranormal phenomena that remain unexplained by today’s science, tend to believe vaccine conspiracy theories more often.

Survey data revealing that vaccine conspiracy theories are dominantly held among parents who are concerned that their child could suffer serious side-effects from the vaccine, or that the vaccines received by children are not safe, or that these vaccines may not prevent the disease, indicate that a public debate on vaccines is necessary with a view to discussing all citizens’ concerns and building confidence in the healthcare system. In addition, a larger percentage of vaccine conspiracy theories are accepted by those parents who say that if they had a baby today, they would not want the baby to receive all the recommended vaccines, or at least the MMR vaccine.

The extent to which media literacy is important for public health is shown by the fact that vaccine conspiracy theories are more embraced by those citizens who have been exposed to a large amount of inaccurate information about coronavirus, as well as by those who often feel frustrated when seeking information on the subject and who never or rarely cross-check the information they come across with that in the mainstream media, such as news programmes on the TV, radio, internet portals or in newspapers.

The fact that those citizens, who say that they have stopped being friends with someone because they did not agree with their views, tend to believe in conspiracy theories about vaccines testifies more to the importance of strengthening a culture of dialogue through media literacy and public debate on vaccines.

Surveys on various conspiracy theories around the world imply that there is often a link between attitudes toward conspiracy theories and views on society and human rights. This has also been demonstrated by the Montenegrin survey: a larger percentage of people who believe in conspiracy theories about vaccines believe that the government is interfering too much in people’s daily lives and that it should stop telling people how to live their lives. Furthermore, they dominantly tend to claim that there is too much insistence on equal rights in Montenegro, as well as that a large number of problems in today’s society stem from the collapse of the traditional family, in which a man works while a woman stays at home.

The nationally representative sample analysed for this survey encompasses 821 respondents aged 18 or more from across the country. The data was collected in the period from 24 to 26 March of this year via a telephone questionnaire with an average duration of 20 minutes. The key survey findings are available on the UNICEF Montenegro website. 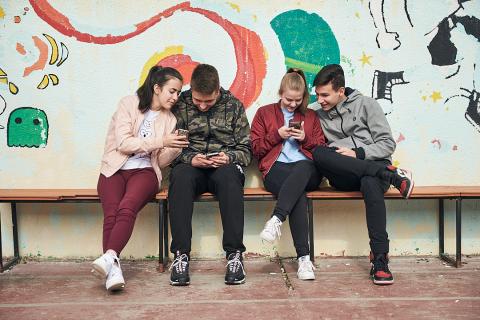 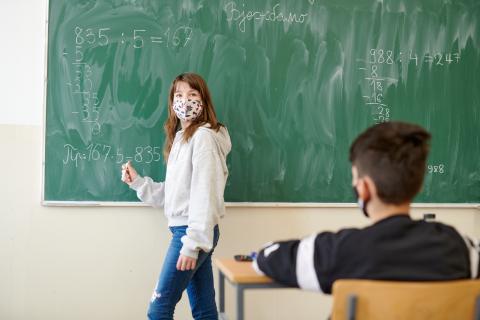 UNICEF calls upon national and local authorities, parents, teachers and students to ensure the respect of measures 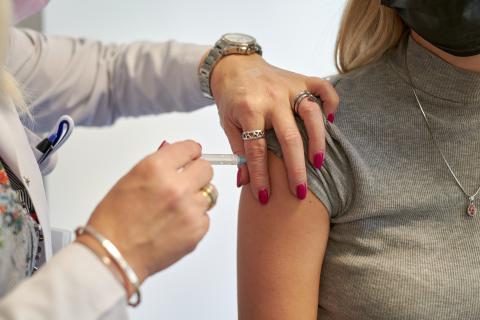 Immunization against coronavirus – an absolute priority 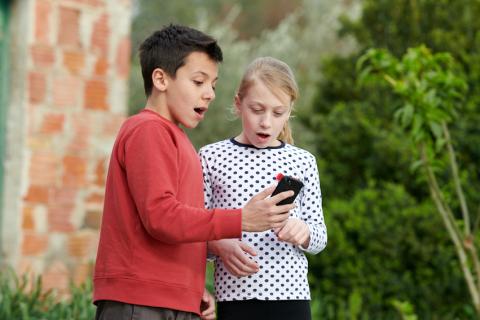 A secret group of powerful people control the world?