For mother-of-two Aleksandra, the decision to attend the positive parenting programme was one of the best she ever made

These are some of the questions that have prompted parents across Montenegro to sign up to the “Parenting for Lifelong Health” programme, supported by UNICEF and the European Union.

How can I improve my relationship with my son? – was the question that motivated Aleksandra Boricic, the mother of six-year-old Andrej and an 11-year-old girl with disabilities, Nikolina, to join the programme.

UNICEF Montenegro / Dusko Miljanic / 2018
Aleksandra Boricic, the mother of six-year-old Andrej and 11-year-old Nikolina, explaining that her decision to attend the positive parenting programme was one of the best she had made in her life, in Berane in September 2018

I wanted Andrej to live by the rules which applied to Nikolina. For example, to neatly fold his clothes, not to scatter them around the house, to put the toys back in their place once they are done playing. I wanted him to behave like an adult, a mature person. Subconsciously, I wanted to turn him into an 11-year-old.

“The first workshops were an eye-opening experience,” says Aleksandra. She realized that, despite her best intentions, she often made mistakes regarding the way she was bringing up her son and said that her decision to attend the positive parenting programme was one of the best she had made in her life.

“When we set ourselves to achieve our first goal – five minutes of one-on-one time with the child, Andrej and I played hide-and-seek. He was in shock and he just jumped around and told me I was the best mum ever and hugged me. I was in shock myself because he was hugging me, and we were not arguing as we would always do,” said Aleksandra, smiling and remembering the first task from the workshop.

Aleksandra notes that the relationship between her daughter and her son has significantly improved after the workshops, that they play together more often, and that their mutual communication has improved as well. The most important change, however, is the one Aleksandra sees in herself.

I am quieter, more collected, I have changed the way I react in certain situations, which would earlier make me lose my temper. I have more understanding towards children and their behaviour. For example, in case he would break something and I would react impulsively. Now, I perceive the whole matter from the perspective of a six-year-old and I can see that it is not that terrible.

Director of Berane Primary Health Centre, Zuhra Hadrović, points out that the programme, which was attended by Aleksandra and 14 other participants, was very successful and that the local community recognized the need to continue with its implementation.

I am absolutely convinced that this programme should be part of the regular work of the counselling centre.

Completely satisfied with her experience, Aleksandra believes that this programme should continue, as it brings considerable benefits to both children and parents.

“We all face a lot of challenges, we do not have much time or patience for ourselves or for our children, and this programme helps in that regard. It helps parents to restore their inner peace,” notes Aleksandra.

In addition to jointly seeking answers to numerous questions about parenting and child development, Aleksandra concludes that she has also enjoyed the support of the group and that she felt great relief when she realized she was not alone in the world of challenges and experiences of parenthood.

By sharing experiences with other parents and experts, it is easier to get better communication with children. 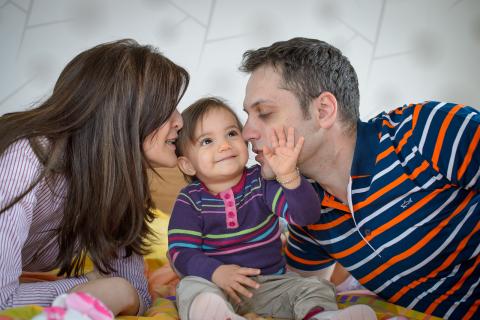 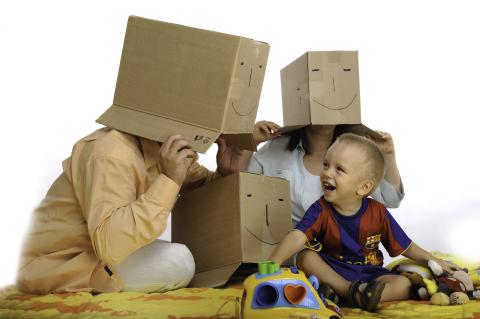 Parents have right to support in child-rearing 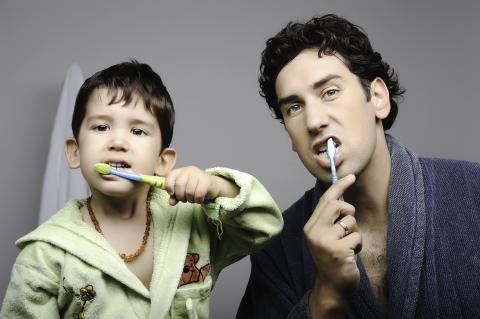 Let's grow together with our children