Maha Damaj: The voices of young people needs to be heard, only they can talk about the problems their generation is facing 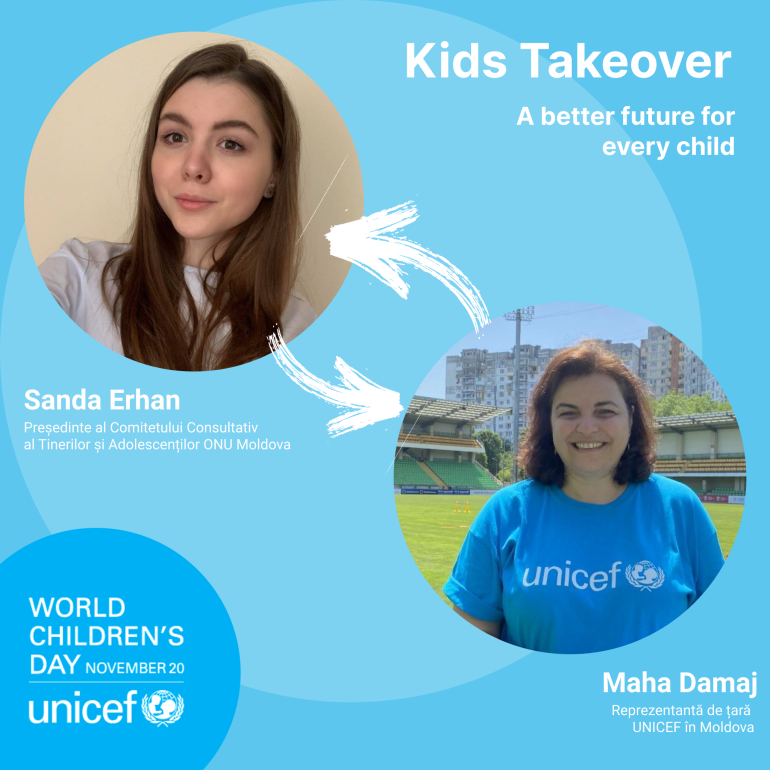 Members of the UN Moldova Adolescent & Youth Advisory Panel (AYAP) accepted the challenge to join the global initiative #KidsTakeover in the context of World Children's Day and took over this week, the main role of representatives of the UN Agencies. They had an opportunity to express their opinions and perspectives in the field of child protection, climate change, education, health, etc.

Sanda Erhan, 17-year-old student, the President of the AYAP, kick started the initiative by joining an internal country management team meeting with UNICEF Moldova and then continued with an interview with UNICEF Moldova Country Representative, Maha Damaj.

During the meeting, Sanda shared issues that young people face today and that need to be urgently addressed, such as: advancing inclusive education; revision of school curricula to be more useful to them as they graduate and navigate the world of contracts, taxes and employment; prevention of bullying at school, supporting young people in access to mental health services, as well as addressing the issues of migration, especially migration of parents, which negatively impact children and young people in our country.

Maha Damaj mentioned that the voices of young people must be heard, only they can talk about the problems of their generation, and only they can lead to their solution.

"Today's young people are the power that can enormously contribute to the development of the country and creation of a better future for everyone. Their desire to be a part of the change in the Republic of Moldova is amazing. UNICEF Moldova will actively involve them in the elaboration of its new Country Programme, because their opinion is valuable to us", underlined Maha Damaj.

Oxana Bordian, 19-year-old student, member of the AYAP, together with UNFPA Moldova Resident Representative, Nighina Abaszada, took over the opening of the online conference, "Strengthening the school environment for the healthy and safe development of students in the context of the COVID-19 pandemic", where she spoke about the role of health education for the young generation.

"Health education must become a compulsory subject in schools. Hygiene conditions and infrastructure must be improved, to ensure the right of every girl and boy for quality education, in dignified and safe conditions," said Oxana Bordian.

„Active young people like Oxana are admirable, they are an important resource, which can provide us with advice how to improve the situation in the education system and young people in the Republic of Moldova”, mentioned Nighina Abaszada.

Dumitrița Paladuța, 17-year-old from Criuleni, also a member of the AYAP, visited UNDP Moldova and spent some time with Dima Al-Khatib, UNDP Resident Representative to the Republic of Moldova.

After a discussion about her personal aspirations and the priorities of her generation, Dumitrița accompanied Dima to a field visit to the waste sorting facility, developed by ABS Recycling Moldova and to the Museum of Lost Goods, which will soon be opened on the territory of the enterprise. The museum was built with the support from UNDP Moldova and the Global Environment Facility, through Green City Lab Moldova.

“An utter joy to be accompanied by Dumitrița Paladuța for the visit to the “Museum of lost goods” supported by our GEF Sustainable Green Cities Project. Dumitrita is very impressive with her wit, interest and inquisitive mind around equality and development issues and the resulting transformation from UNDP undertakings. I hope that her visit gave her a hands-on feel and exposure to an example of such transformations,” noted Dima Al-Khatib, UNDP Resident Representative to the Republic of Moldova.

The #KidsTakeover initiative is organized in the context of the World Children's Day and is a way to manifest the basic principle of children's rights, according to which every child has a right to be heard, to participate and to play an active role in their society. The World Children’s Day is celebrated every year on 20th of November marking the day the UN Convention on the Rights of the Child was adopted in 1989.  Kids' takeover is an opportunity for meaningful engagement with young people and an opportunity to hear their views and perspectives as the experts on the current experience of childhood and adolescence.

The UN Moldova Adolescent & Youth Advisory Panel consists of 12 active young people, representatives of Moldovan youth organizations, including organizations representing the rights and interests of young people in underrepresented and vulnerable groups, as well as young people from ethnic minorities. 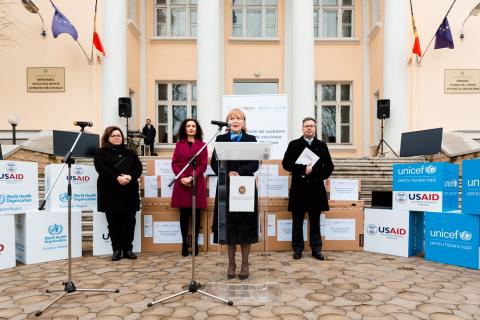 IT equipment worth USD 1,000,000 for primary care institutions and public health centers 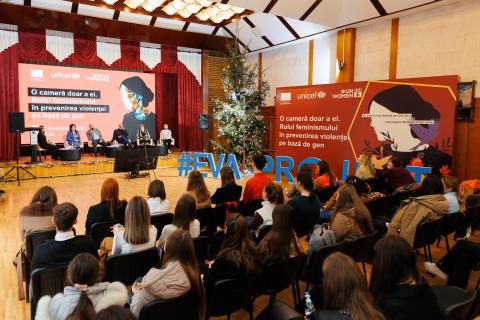 Every girl and woman needs ‘A room of her own’ 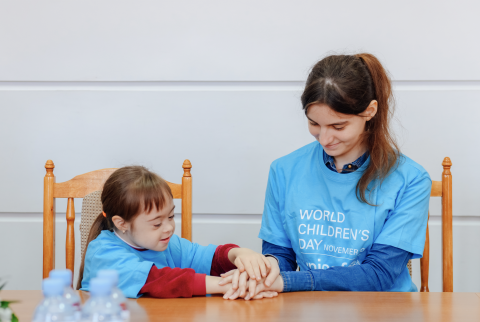 Children ‘taking over’ for a better future 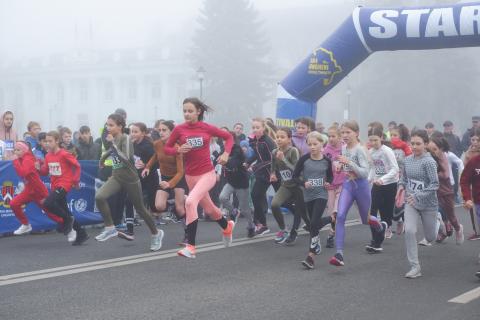 Over 1000 young people attended the Youth Festival in Ungheni