Tax on sugary drinks will make children and the budget healthier

PUTRAJAYA/CYBERJAYA, 18 October 2018 – When discussing the 2019 budget in the coming weeks, the Government of Malaysia and MPs will face a challenging equation in times of austerity: how to save taxpayer’s money while promoting the well-being of citizens? A tax on sugary drinks is a solution that provides both fiscal and health benefits.

Malaysia is one of the fattest countries in Asia. Nearly half of adults are overweight or obese, and children are increasingly affected. In 2006, 7.7% of Malaysia’s 5 to 19 year-olds were obese; a decade later, it had risen to an alarming 12.7%, according to data from the World Health Organization (WHO).

Obesity undermines the physical, social and psychological development of children. Under-18s who are obese are more likely to remain obese in adulthood and experience non-communicable diseases such as type-2 diabetes, cardiovascular problems, breathing and sleeping disorders.

There is scientific evidence of a clear relationship between consumption of sugary drinks, weight gain and obesity. A single can of soft drink contains on average 8.5 teaspoons of sugar—the daily limit for a child aged 4-5 years, according to WHO. More than 1 in 3 Malaysian students consume at least one can of soft drink a day, according to the National Health and Morbidity Survey (Adolescent Health Survey) 2017.

Obesity is not only detrimental to health—it also lowers productivity and has adverse effects on the economy in the long run. Globally, an estimated US$1.7 trillion in GDP will be lost due to diabetes alone from 2011 to 2030. According to the Economist Intelligence Unit, obesity accounts for 10-19% of Malaysia’s total healthcare expenditure—the highest among ASEAN countries. This bill is too high for the people and Government of Malaysia, especially in critical times.

The evidence is clear: increasing the price of sugary drinks will decrease their consumption. In 2016, WHO called for all countries to levy tax on drinks with added sugar to raise their prices by at least 20%. UNICEF also considers sugar taxes an important way to prevent childhood overweight and obesity.

Thirty six countries around the world are implementing some form of tax on sugary drinks, including Brunei Darussalam, France, Mexico, Saudi Arabia, Thailand and the United Kingdom.

Mexico was one of the first countries in the world to introduce a sugary drinks tax in 2014, and studies there have found that a 10-12% price increase delivers a greater reduction in consumption than that of tobacco taxes. Sugary-drink purchases fell 5.5% in the first year, and 9.7% in the second, with the largest declines in consumption among low-income families.

When Mexico was considering the introduction of a sugary drinks tax, 70% of the population supported the proposal on condition that revenues would be used to promote health. To date, over US$5.7 billion has been generated, and part of that revenue has been used to install drinking water fountains in all schools across the country.

Just like taxes on alcohol and tobacco, making unhealthy drinks more expensive would be a positive step. Poorer households in particular are more responsive to price increases and are more likely to limit their sugar consumption, thus reducing healthcare expenditures and improving their wellbeing in the long run.

In the current context, the most disadvantaged groups are often left with little alternatives as unhealthy food and drinks are usually cheaper than healthier options. A recent UNICEF study in low-cost flats in Malaysia revealed that 97% of households say high food prices prevent them from preparing healthy meals for their children.

In addition to health, poor households in Malaysia stand to benefit from improved social services made possible by increased government revenue generated by this tax.

A tax on sugary drinks is not a silver bullet, and it is certainly not the only measure needed to address the obesity crisis. However, it would have a direct impact on consumption of sugary drinks. When implemented in combination with other measures—such as education, subsidies on healthy foods, nutrition labelling, and food marketing regulations—the cumulative impact on obesity would be strong.

We call on the Government and corporate sector to make healthy, nutritious food accessible and affordable, especially for the poorest. Others have important roles too: chefs can create simple and nutritious recipes, restaurants can promote healthy meals at reduced prices, the Government and municipalities can subsidize healthy, local food and school meals.

There is an urgent need to act to improve the health of this generation and the next. WHO and UNICEF stand ready to support Malaysia—the Government, corporate sector, and people—in their efforts to end obesity through a comprehensive strategy that includes a tax on sugary drinks.

Taxing sugary drinks is a smart choice for the Government, with both health and fiscal benefits. It should be seen as a start, not an end point, in making Malaysia’s population—and budget—fitter and healthier. 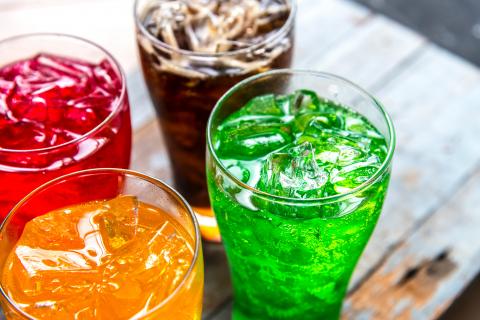 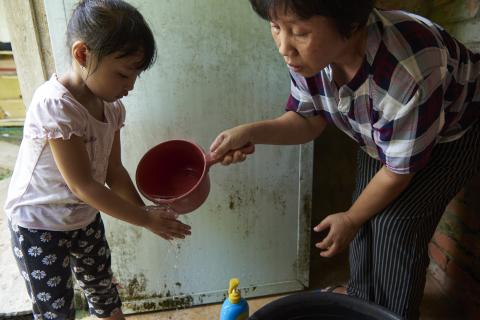 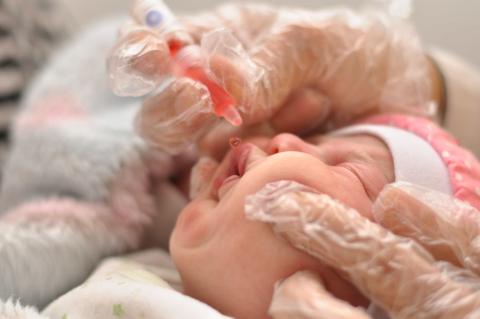