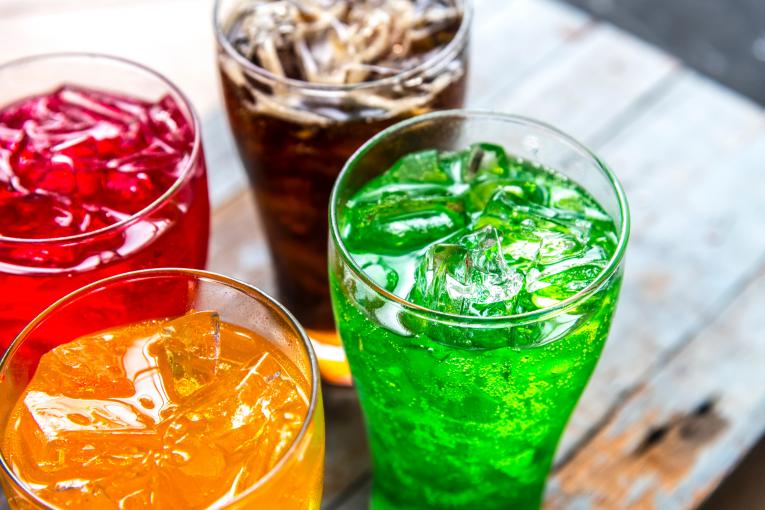 PUTRAJAYA/CYBERJAYA, 3 MAY 2019 – Overweight and obesity in Malaysia is an issue of growing concern and one that is frequently debated. The introduction of an excise tax of 40 sen per litre on sugary drinks and the introduction of a healthy school breakfast programme are timely and welcome steps in the right direction. However, in the near future further action is needed for Malaysia to effectively address its growing problem with overweight and obesity.

Malaysia is now the fattest nation in Asia and has the second highest child obesity rate among children in ASEAN aged 5 to 19 years, with 7.1% of children under the age of 5 being overweight. Consuming sugary drinks contributes to weight gain and obesity, and then a range of noncommunicable diseases such as diabetes, heart disease, stroke and cancer. The evidence is clear: a child’s Body Mass Index (BMI) goes up significantly when they have sugary drinks, and it goes down when they stop.

The economic cost to Malaysia is huge; proportionally it is the highest in ASEAN. In 2017, overweight and obesity accounted for 13.3% of total health costs, 0.54% of GDP or USD 1.7 billion, and this does not include the indirect costs of lost labour productivity due to absenteeism or medical leave. This is a cost that Malaysia can ill afford.

Malaysians’ consumption of sugary drinks has increased dramatically over the past 15 years, in tandem with rising incomes. More than one third (36%) of students have sugary drinks at least once a day, and the average daily sugar intake for adolescents has increased from seven teaspoons in 2012 to 10 teaspoons in 2017—that is more than the recommended limit for adults. On average, Malaysians consume around 3kg of sugar per year in the form of sugary drinks.

Given the evidence, no one can dispute the rationale for the new tax on sugar-sweetened beverages (SSB) as a strategy for reducing consumption of these products. Increasingly, countries are adopting taxation on sugary drinks and foods to address child obesity. More than 50 countries around the world have already implemented such taxes, including Brunei Darussalam, the Philippines, and Thailand in Southeast Asia.

Similarly, in India, a 20% tax on sugary drinks is projected to reduce obesity by 4.2% and type 2 diabetes by 2.5%. In South Africa, sugar taxes are projected to result in 220,000 fewer obese individuals in the country.

In Malaysia, preliminary analysis by UNICEF and WHO suggests that the existing 40 sen per litre proposal should reduce SSB consumption and raise significant revenue that can be re-invested in programmes to improve nutrition and health. Additional measures are needed. In the short-term, UNICEF and WHO recommend that the Government explores extending a special excise taxes to other sugar sweetened drinks and review the sugar content thresholds for taxable goods as, in some cases, these may still be too high. Milk-based drinks and fruit juices that contain high amounts of sugar also contribute to overweight and obesity and consumption of these also needs to be limited. In the longer-term, the adequacy of the tax may need to be reviewed to achieve at least a RM1 per litre tax rate, which would be more in line with international benchmarks and the available evidence on the effectiveness of SSB taxes.

UNICEF and WHO understand that some may be concerned that the new SSB tax will further increase the cost of living, particularly for households on low incomes. However, experience from other countries demonstrates that low-income households are often the first to switch to alternative, healthier and untaxed products and are therefore least likely to be affected by the tax, and most likely to enjoy its health benefits

Other measures that could be beneficial in Malaysia include high-quality, healthy school meals, compulsory nutrition labelling on food and drink products, health communication campaigns, and more stringent regulation of food and drinks marketed to children. The healthy school breakfast programme is particularly important given that recent research suggests that around 25% Malaysian children from a wide range of socio-economic backgrounds do not eat breakfast on a regular basis, which has major implications for learning.

A robust SSB tax coupled with complementary measures such as those outlined above will deliver tangible improvements to the health, productivity and well-being of Malaysia’s children, ensuring that we remain on track to achieve Sustainable Development Goal 2 and continue our progress to be a healthy, and productive nation. Now is the time to act! 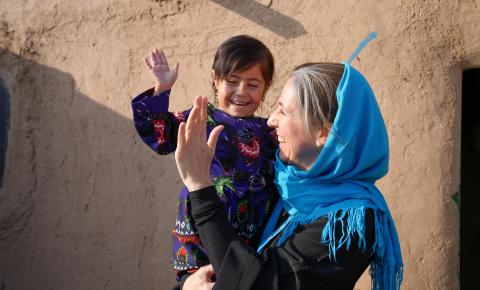 Parwana, one year on

One year ago, she was so severely malnourished, I feared she wouldn’t make it. Today, Parwana skips, giggles and nags her mum to get her to school on time. 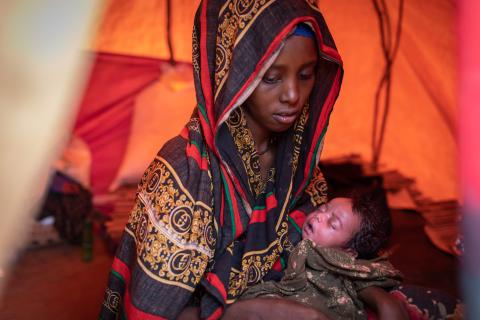 3 must have items to save children's lives

At least 1 in 3 children under 5 are affected by malnutrition globally. 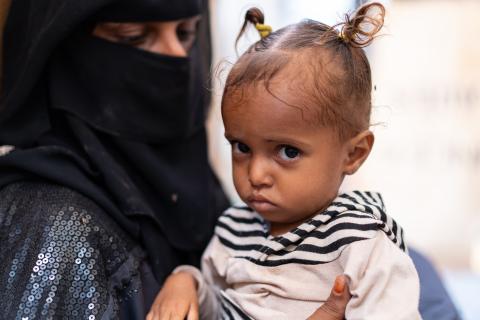 More than 2.3 million children in Yemen are suffering from acute malnutrition. Ghosson is one of the lucky children. 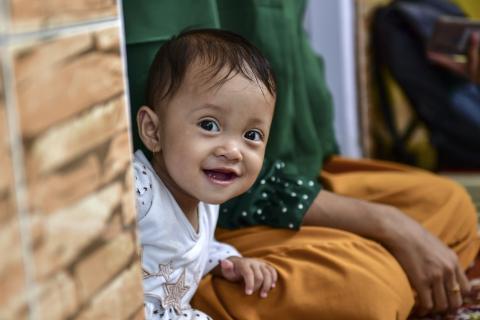