Joseph Chikhoswe (not his real name) got in conflict with the law when he stoned his playmate in a scuffle over his favourite soccer team’s scarf in Mzimba, the largest district in Malawi.

The 16-year-old, who dropped out in standard five due to the long distance to school, is among 42 boys under rehabilitation at Chilwa Reformatory Centre in Zomba.

When he arrived at the centre in August 2019, he was shocked that the facility, designed to hold 180 children, had run dry with no water for five years.

“We need water to stay alive and to clean our bodies, beddings, rooms and toilets, but the taps at my new home had no running water. When I saw young people carrying big buckets from a borehole located the length of a football field from the hostels, I was shocked.” he narrates.

Joseph and his peers frequently walked over a kilometre to fetch water at Makwapala Health Centre as their water pump usually broke down two to three times every month.

“Our borehole was mostly crowded. Every time staff spouses came to draw water, we had to give them a chance. So, we used to go to class late despite waking up as early as 6 am,” he recalls.

The boys’ hygiene suffered, as their circumstances required them to use the hard-earned water sparingly. Teachers at the centre’s school, which runs up to Standard Six, say the children usually arrived late for class, often wearing dirty clothes.

However, this is now history at the reformatory facility, opened in 1947 to offer security, protection, rehabilitation and vocational training for children saved from the streets and those in conflict with the law.

In September 2020,  support from the  Swedish National Committee for UNICEF enabled the installation of a new solar-powered piped water system.

“Water is no longer a problem. Our personal hygiene is improving. We no longer worry about possible disease outbreaks, lice infestations or going to class late,” says the Standard Five learner.

The water system includes a disability-friendly handwashing facility, where Joseph and his colleagues just step on pedals and water pours into their hands.

Limbani Phiri (not his real name), Joseph’s peer at the Reformatory Centre, says before Malawi confirmed its first COVID-19 case in April, hand hygiene at the centre was like “playing with water”.

“With the COVID-19 pandemic, washing hands with soap has become a habit. With water at the doorstep, no one goes to class without washing hands,” says the boy from Dedza District.

Equally excited about the new developments is the staff at the reformatory centre.

For them, water is a right as well as a social protection issue.

They say that since UNICEF brought water to the boys’ hostel and staff houses, sanitation and hygiene have tremendously improved.

With taps on campus and adjacent staff residences, the children and their keepers no longer queue for a turn at the borehole.

The boys no longer fight for buckets, and do not go to class late and tired because they now have water just outside their hostel.

Tailor Doreen Adam lives in the community around the reformatory centre. She sells various garments, making around MKW 10,000 a day from the veranda of her roadside home.

Doreen explains that things have now changed for the better. She draws water in peace without any outcry from children.

“I used to spend almost three hours to draw water for my household, but I now take less than an hour,” she explains.

“With water points located just next door, I have time to care for my family and do business. Two to three hours are enough to make a dress worth K3,500, meaning my two school-going children will not go to class hungry or dirty. They will get what they need to remain in school,”

Doreen hopes the water supply system will be expanded further into villages to serve more people living away from the reformatory centre to reduce their walking distance when going to collect water. 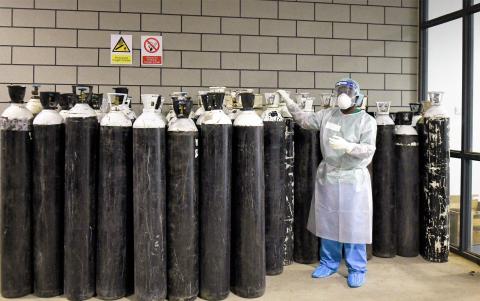 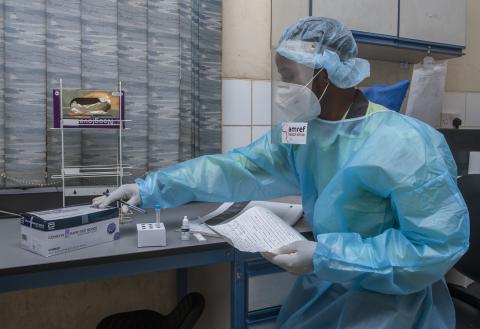 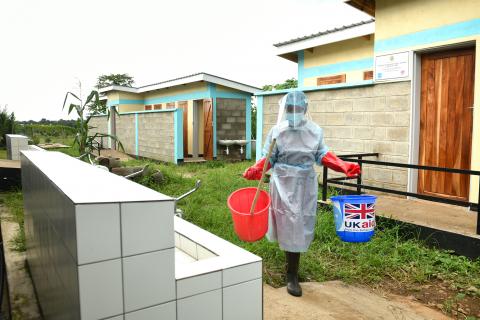 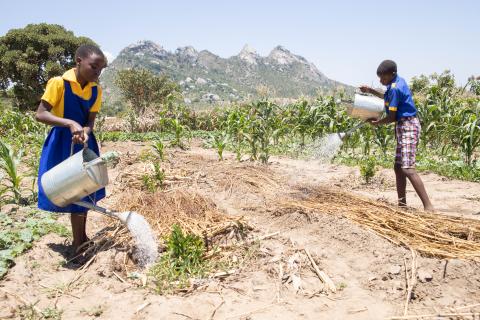 Access to safe water in schools makes a difference