The situation of children and women in Malawi

Malawi remains one of the world’s least developed countries, ranking 170 out of 188 on the Human Development Index. Over 70 per cent of the population live below the income poverty line and approximately 63 per cent of children live in poverty. Child marriage remains high with 46.7 per cent of girls married before the age of 18 and Malawi’s pre-term birth rate is the highest in the world, at 13 per cent. Malawi’s rapidly increasing population is putting pressure on the government to scale up services in social services, including education. 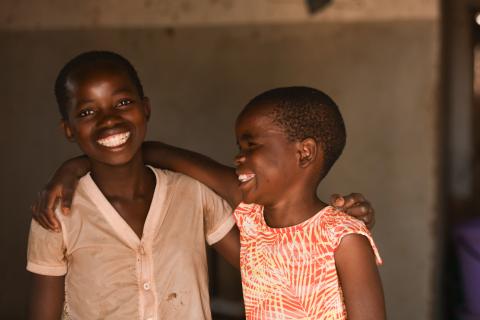 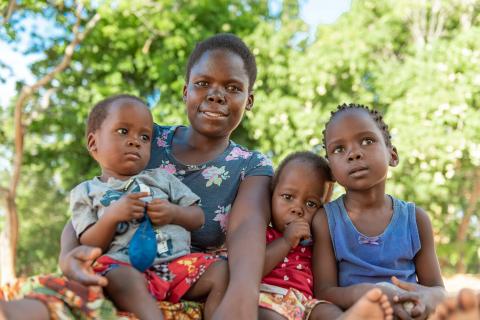 Know about our work for every child in Malawi

Working for every child in Malawi 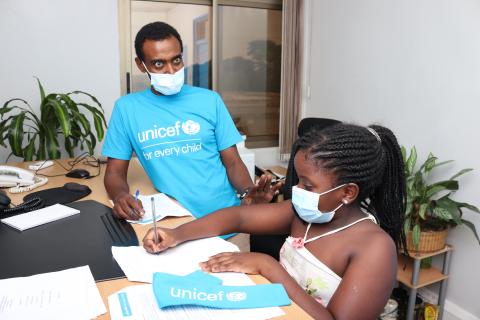 Are you interested in working with us? Learn more about opportunities to work with UNICEF 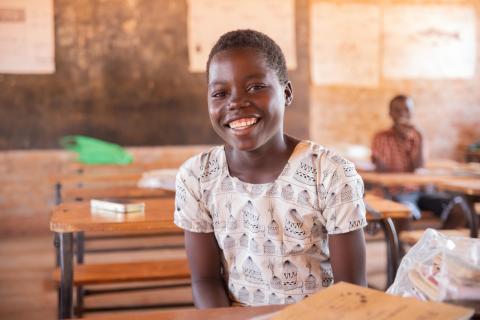