1,300,000 children in Madagascar are not enrolled in pre-primary education 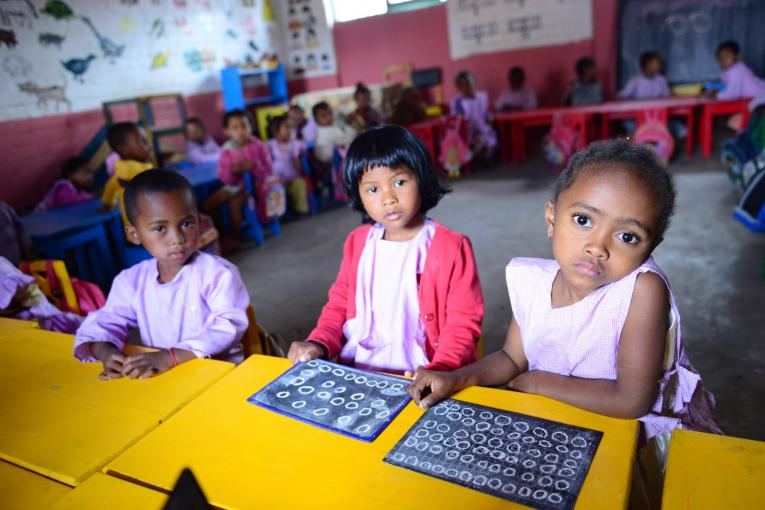 “Pre-primary schooling is our children’s educational foundation – every stage of education that follows relies on its success,” said Michel Saint-Lot UNICEF Representative in Madagascar. “Yet, too many children around the world are denied this opportunity. This increases their risk of repeating grades or dropping out of school altogether and relegates them to the shadows of their more fortunate peers.”

UNICEF Madagascar has been supporting the development of pre-primary education for more than 10 years. Meanwhile, pre-primary education in Madagascar has expanded significantly due to the annual increase in public provision and public and community pre-school activity centres, from 195 in 2006-2007 to 15,132 in 2017-2018. The public pre-primary enrolment rate for children aged 3 to 5 years increased from 7.5% in 2004-2005 to 30% in 2017-2018, with parity indices slightly tends to girls.

“If today’s governments want their workforce to be competitive in tomorrow’s economy, they need to start with early education,” said Michel Saint-Lot UNICEF Representative in Madagascar. “If we are to give our children the best shot in life to succeed in a globalized economy, leaders must prioritize, and properly resource, pre-primary education.” 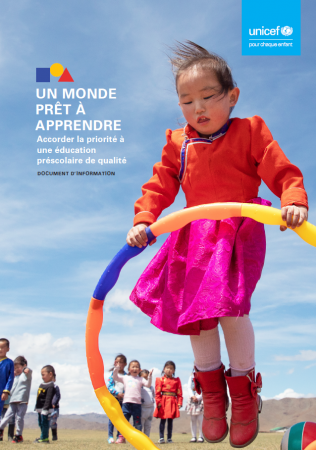 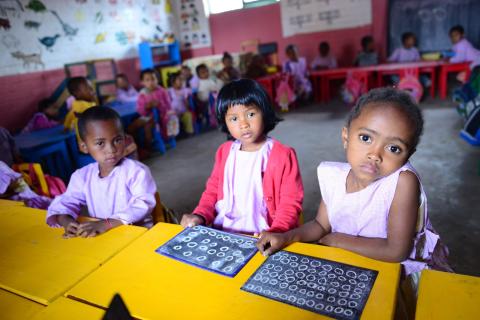 A world ready to learn 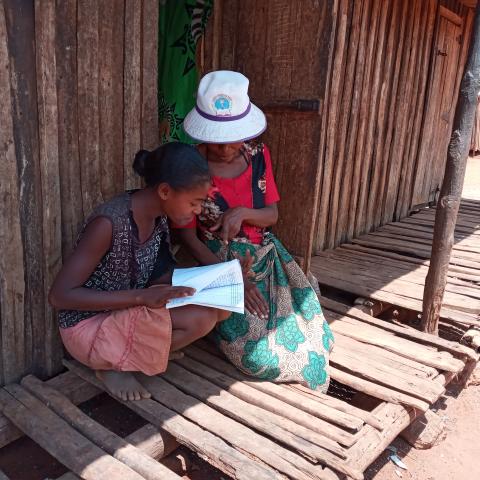 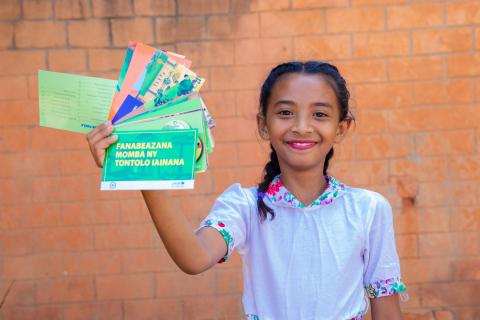 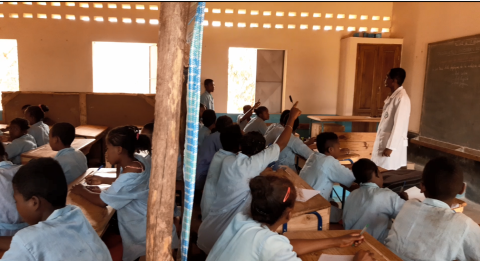