Hurtling toward a precipice: with no parachute attached

Making the case for immediate establishment of social guarantees in Lebanon 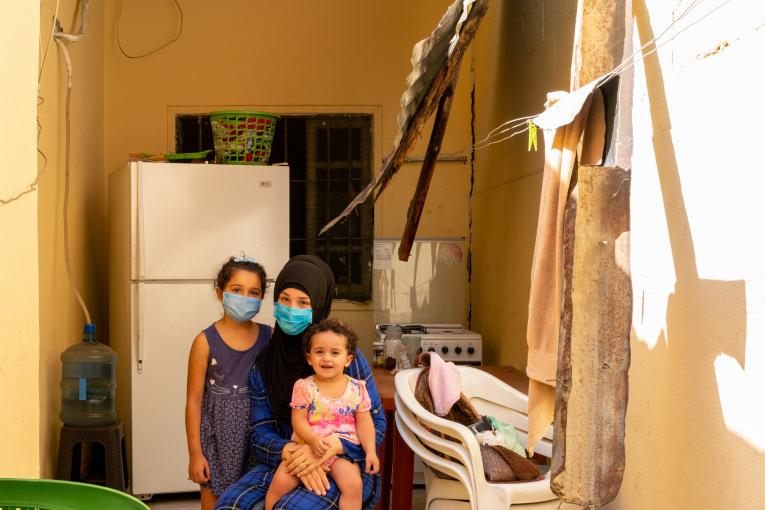 Following the culmination of multiple crises for Lebanon over the last year, one would be forgiven for thinking that yet another crisis could simply not be possible. But in an unknown number of weeks’ time, price subsidies will likely begin to be removed from a long list of products, and Lebanon will fall off a cliff into crisis all over again. Based on our analysis, the impact of removing price subsidies on the country’s most vulnerable households will be tremendous and yet there is almost nothing in place to help soften the fall. Our assessment of the social assistance system in Lebanon highlights a major gap – that of an absence of social grant schemes - and an immediate need to put such a scheme in place to support the most vulnerable households for the long-term.

For years, the Government has spent US$ 1.5 to US$ 2 billion annually to support the electricity sector. Subsidies on wheat and other productive sectors add up to US$ 30 million annually. This year, after the sharp devaluation of the unofficial exchange rate, the Central Bank of Lebanon (BDL) began subsidizing fuel, wheat, pharmaceuticals, and medical supplies by offering importers US$ at the rate of US$/LBP 1,515, as well as subsidizing a basket of basic consumer goods at a rate of US$/LBP 3,900. We estimate the total cost of subsidies is now around US$ 4 billion for 2020 alone.

Had those price subsidies not been in place, importers would by now be obtaining dollars at the unofficial exchange rate - currently over US$ / LBP 8,000 - meaning that product prices would have been drastically higher. You might think that the aim of subsidies would be to support those who have less, but a rough analysis shows that up to 80 percent of subsidies may actually benefit the wealthiest 50 percent of the population, with only 20 percent going to the poorer half. The reason is simple: since subsidies are universal, everyone receives them to refill their cars or buy bread. But since better-off households consume more of the subsidized items, they end up getting the lion’s share of the benefits.

So, while price subsidies have undoubtedly slowed the surge in prices in recent months for all residents in Lebanon, they are arguably not the best nor the fairest way of spending a very large amount of money to support households. Furthermore, they are apparently not sustainable, as in September the BDL indicated that the lifting of subsidies on may begin by the end of 2020.

As Lebanon hurtles very rapidly towards that date, it is vital to seriously consider what will happen when the subsidies disappear. Clearly prices will rise even more (inflation was 137 per cent year-on-year in October), and on a very wide range of products, many of which are important for basic survival and cannot be easily substituted for something else. Lebanese businesses will also see their costs of production increasing even more. All this will have devastating impacts on households across the entire country, as poverty jumps, inequality rises, and vulnerabilities increase, further jeopardizing Lebanon’s already fragile social cohesion. Households that live day-to-day with vulnerabilities such as caring for children, living with a disability, or providing for older people, receive little to no support to help them do so. Such households usually face greater needs or higher risks than other households, they might be less able to work and face higher costs. Households with children are increasingly faced with tough choices, such as not seeing a doctor when a child falls ill, spending less on them generally, or even resorting to child labor or marriage.

Most countries of Lebanon’s level of development have in place a parachute that could soften such a fall: a system of social protection - one that supports you when you’re unemployed, catches you if you fall into poverty, and - crucially - supports people living each day with ‘lifecycle’ vulnerabilities. Social grant programmes such as child grants, disability allowances, and social pensions are critical pillars of social protection systems around the world. Lebanon does not have such this kind of parachute in place. If you don’t have something else to support you – like savings or your community – you’re often alone.

A forthcoming paper by the ILO and UNICEF highlights the strategic decisions necessary to establish a solid social protection floor for Lebanon. Based on our analysis, the absence of comprehensive social grants in Lebanon is probably the biggest gap in its social assistance system. Subsidies currently benefit all, including the poor, the vulnerable and the middle class. Temporary, reactive or narrowly targeted social assistance programmes will not be sufficient to compensate losses across society.

While the situation is desperate, it is critical to realise that for Lebanon to fly off another cliff now, without first putting in place an inclusive system of social guarantees, would be to inflict a social catastrophe on the country’s most vulnerable people, sacrificing their wellbeing, and that of the country as a whole, for many years to come.

If Lebanon can spend US$ 4 billion in one year on subsidies – and inadvertently benefit the better-off the most – couldn’t a fraction of that amount be spent instead to fill this glaring gap in the social assistance system by putting in place a social grants scheme? And by starting realistically – perhaps with a child grant aimed at younger children, a disability allowance or a social pension for the eldest citizens – and using simple and transparent administrative checks to leave out better-off households, Lebanon could rapidly reach hundreds of thousands of vulnerable households with a small proportion of the resources spent on subsidies. Such a grant scheme would support those households as times get even tougher and reduce the likelihood that they need to make difficult choices that can particularly hurt society’s most vulnerable members.

Expanding social protection now is the only way to ensure Lebanon’s massive economic adjustment does not come at the expense of the Lebanese middle-class and the most vulnerable. Social grants can help establish conditions for a quicker, people centered recovery and preserve Lebanon’s most precious asset: its human and social capital.

What is clear, is that an approach of ‘wait-and-see’ is the worst possible option. If Lebanon leaves the coming weeks and months to fate, and does not plan for this new impending crisis, the impact on peoples’ lives will destroy what last shreds of hope remain. 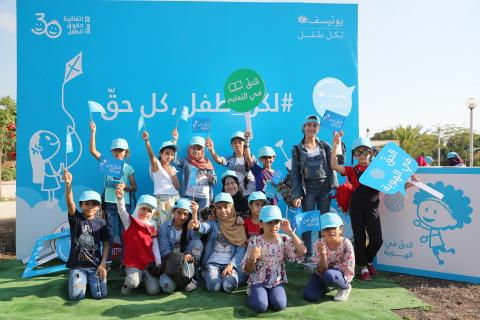 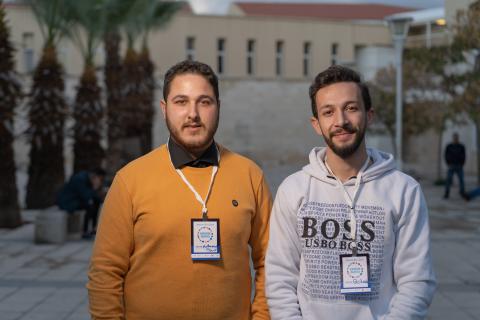 “The privileged element of our society needs to take responsibility.” 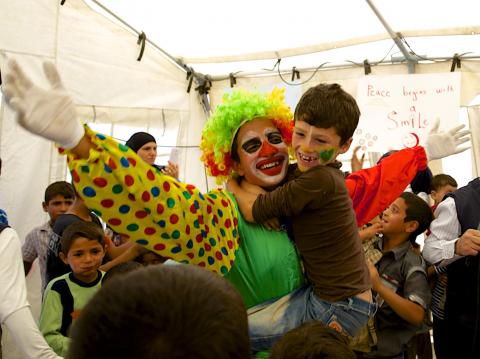