This Region has a population of 107,785 people who live in villages, many along the coast. Rice farming is predominant, with small amounts of sugar and coconut cultivation.

The Boerasirie Extension Project converted the Boerasirie Conservancy and the Canals Polder Conservancy into a single reservoir, and reclaimed thousands of hectares of land, suitable for farming. The water from the conservancy is used during the dry seasons for irrigation.

Sugar cane and coconuts are cultivated on a smaller scale and there is also beef and dairy farming.

There is one grinding sugar Estate which is located at Uitvlugt Estate.

The oldest Co-op Rice mill is at Vergenoegen; this mill facilitates the milling of paddy planted in the East Bank Essequibo area. 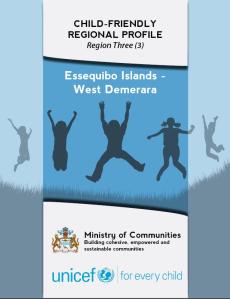 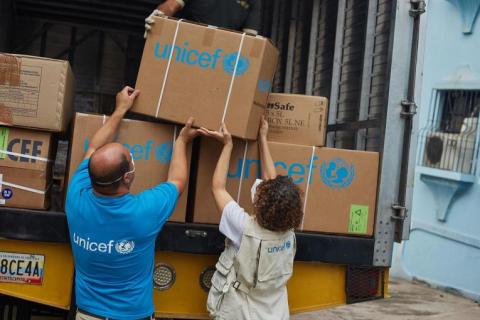 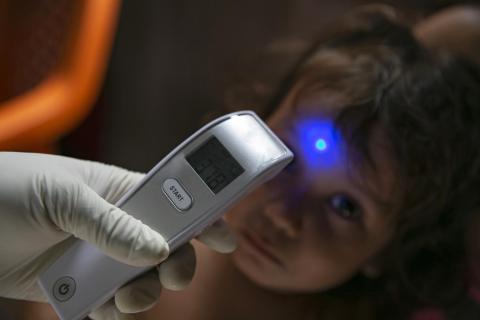 In Brazil families with children and adolescents are the hidden victims of the pandemic, reveals a UNICEF research