New report from UNICEF exposes the depth of deprivation experienced by the 1 in 10 children with disabilities worldwide across several indicators of well-being, including health, education and protection. 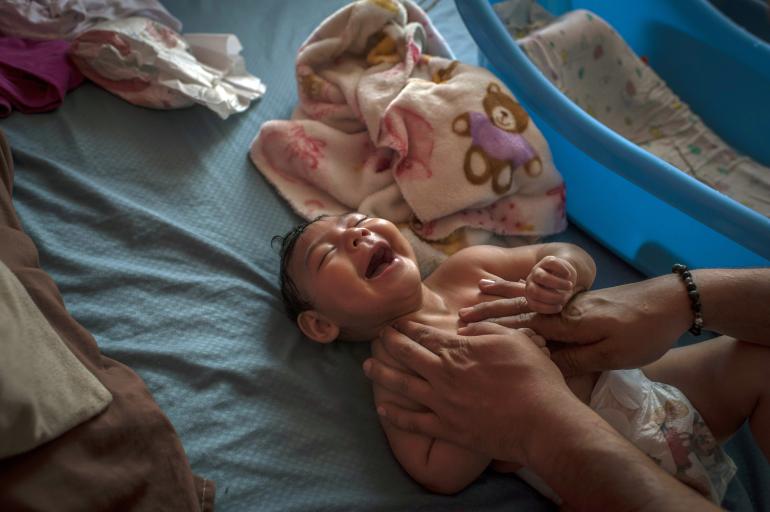 The report includes internationally comparable data from 42 countries and covers more than 60 indicators of child well-being – from nutrition and health, to access to water and sanitation, protection from violence and exploitation, and education. These indicators are disaggregated by functional difficulty type and severity, child’s sex, economic status, and country. The report makes clear the barriers children with disabilities face to participating fully in their societies and how this often translates to negative health and social outcomes.

However, the disability experience varies greatly. The analysis demonstrates that there is a spectrum of risks and outcomes depending on the type of disability, where the child lives, and what services they can access. This highlights the importance of designing targeted solutions to address inequities.

Access to education is one of several subjects examined in the report. Despite widespread agreement on the importance of education, children with disabilities are still falling behind. The report finds children with difficulty communicating and caring for themselves are the most likely to be out of school, regardless of education level. Out-of-school rates are higher among children with multiple disabilities and disparities become even more significant when the severity of the disability is taken into account.

UNICEF works with partners at global and local levels to help realize the rights of children with disabilities. All children, including those with disabilities, must have a say in the issues that affect their lives, and be provided with the opportunity to realise their potential and claim their rights. UNICEF is calling on governments to:

The analysis seeks to increase the inclusion of the 1 in 10 children and young people with disabilities worldwide by ensuring they are counted, consulted and considered in decision-making.

The new global estimate for the number of children with disabilities is higher than previous estimates, and is based on a more meaningful and inclusive understanding of disabilities, which considers difficulties across several domains of functioning, as well as symptoms of anxiety and depression.

“Exclusion is often the consequence of invisibility,” said Fore. “We have not had reliable data on the number of children with disabilities for the longest time. When we fail to count, consider and consult with these children, we are failing to help them reach their vast potential.”

For more information about UNICEF and its work for children, visit https://www.unicef.org/lac/en. 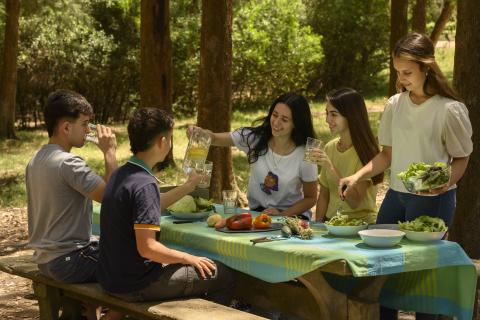 Nutrition and physical activity in the context of COVID-19

Opinions and recommendations of adolescents and young people to promote healthier lifestyles. 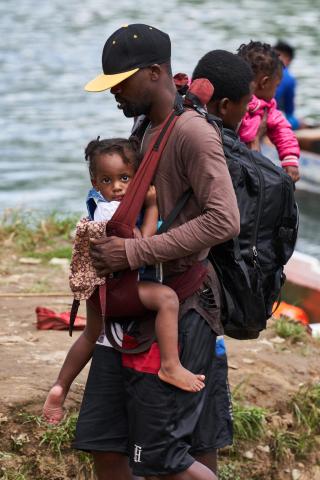 Latin America and the Caribbean: About 3.5 million children to be affected by migration next year – UNICEF