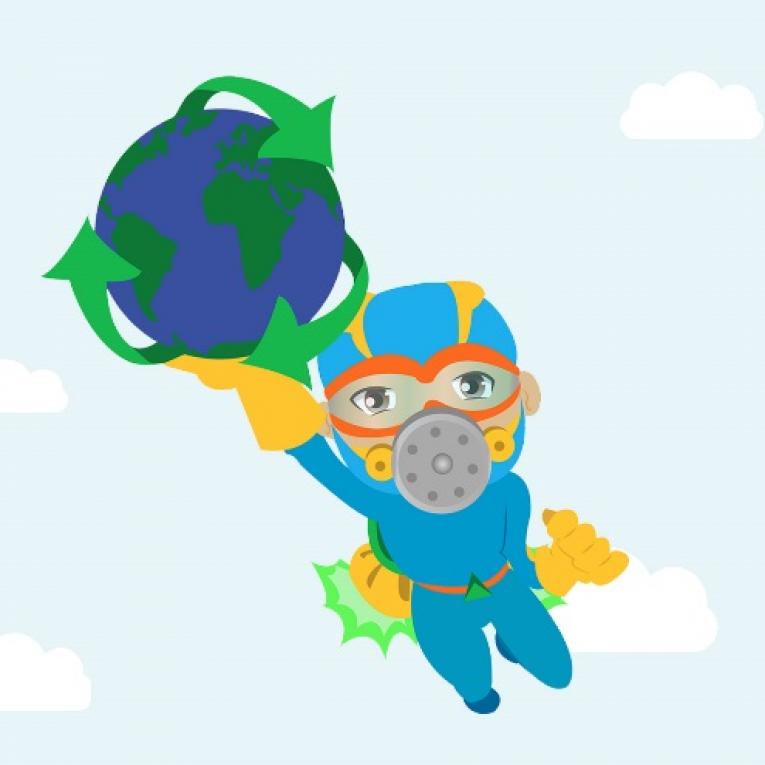 Leading up to the UN Climate Conference (COP23), UNICEF is asking young people, up to 25 years old, to conceptualize an original superhero who is combatting climate change for a chance to develop and publish their own comic book. Submissions will be received through our campaign website.

Some 600 million children – or 1 in 4 children worldwide – will be living in areas with extremely limited water resources by 2040, according to a UNICEF report. Climate change has a direct impact on the distribution of water resources, and Kyrgyzstan is one of the most vulnerable countries to climate change in the Central Asian region due to its geographical location.

The top submissions will be featured on the campaign website where people have the opportunity to vote for their favourite climate comic hero. The vote will take place during COP23 in November to highlight the innovative ideas young people have in implementing the SDGs and the Paris Agreement. The winner will be announced at the end of November 2017.

The winner will work with a professional team at Comics Uniting Nations and be paired with a young comic artist to bring their superhero to life in comic book form. The book will be launched on Earth Day and shared across the globe! During this day and other key moments throughout the year, the comic book will be promoted and disseminated worldwide through a series of digital activations and at key climate events.

How you can join us!  Organize a climate comic hero workshop with children to learn more about climate change and to submit their superhero concepts to the global climate hero contest.  UNICEF developed a Workshop and Classroom Toolkit for educators and young leaders to bring the contest to the classroom, campus or community so as to help raise climate change awareness in a creative way. The toolkit walks participants through a climate change lesson plan and a creative superhero-building activity. UNICEF offices can help facilitate workshops or connect and share with interested partners such as schools and youth organizations.  Applications can be scanned and submitted either to engage@unicef.org or through the online application. Remember applications close Oct 22!

We look forward to collaborating in engaging children and youth creatively and to put their voices at the forefront of climate action. 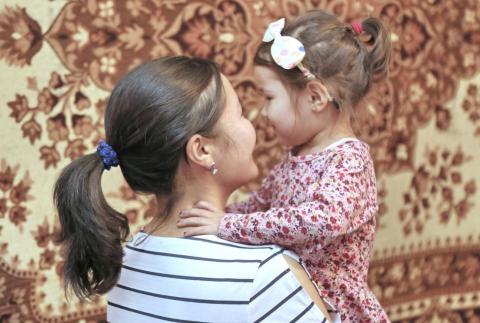 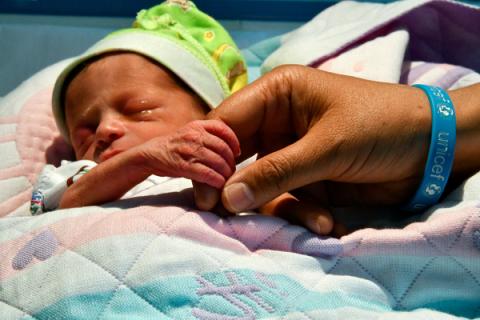 On International Migrants Day, UNICEF calls on caregivers and institutions to ensure the protection of children affected by migration
Visit the page