Over the past ten years Kazakhstan has initiated a series of reforms in the field of juvenile justice aimed at providing services, protecting children and bringing national practices in line with international standards. Positive reforms contributed to the adoption of a new legal framework, restricting pre-trial detention of minors, replacing criminal responsibility with alternative correctional treatment, providing support and assistance to child victims and witnesses of crime.

The data indicate a significant increase and then a reduction in child victims over the past few years. In 2017, 2014 crimes were committed against minors, while in 2014 - 7,882 crimes.

[1] Source: data of 2009. TransMonEE (a website developed by UNICEF for monitoring the situation of children and women in Europe and Central Asia: http://www.transmonee.org/); data of 2017: Prosecutor General's Office

UNICEF supports further development of alternative justice, probation and social rehabilitation of minors in conflict with the law, crime victims and witnesses. There is an active cooperation with the law enforcement and judicial authorities in terms of specialization and staff training.

In 2014-2018, a joint program of the European Union and UNICEF “Strengthening justice for children and protecting their rights” was implemented.

Standards are being developed for investigations involving children considering the need to ensure the best interests of children and their friendly treatment. Child-friendly police, trial and probation offices have been established on a pilot basis. A population survey also revealed the need for changes in society’s discriminatory attitudes towards children in conflict with the law and crime victims.

Additional measures are needed to strengthen legislation in the field of justice for children and ensure full compliance with the rights of the child, develop alternative services, and strengthen the capacity of juvenile justice professionals through familiarizing the national system with international norms and standards.

The study “Knowledge, attitudes and practices in the field of justice for children” collected data on knowledge, prevailing social norms and existing practices related to children in conflict with the law, crime victims and witnesses.

Together with the Supreme Court of the Republic of Kazakhstan, the Government of the Republic of Kazakhstan and international experts, conducted a study to document the development of a specialized inter-district juvenile court (SIJC), to determine to what extent the existing practice complies with international standards, and to develop recommendations for further strengthening SIJC. 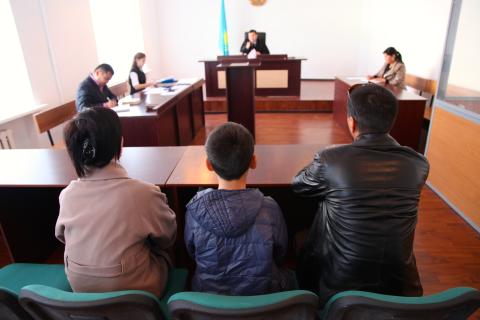 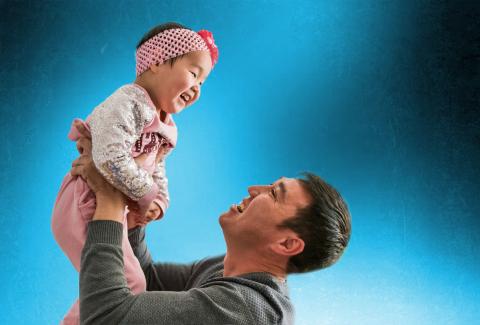 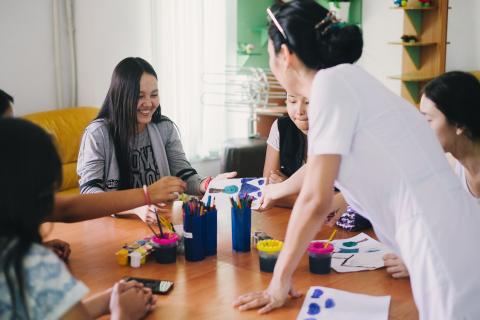 Adolescents and youth
Adolescence takes a whole decade in human life. This is a unique time marked by special needs and rights
Explore our work 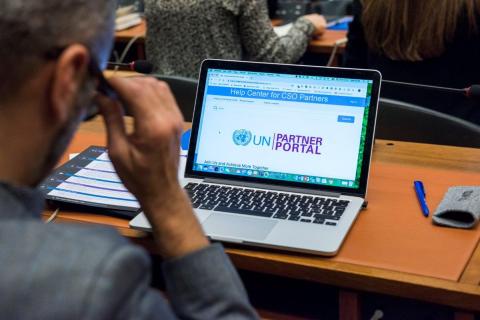 Want to partner with UN? Register at UN Partner Portal
Visit the page