Adolescence takes a whole decade in human life. This is a unique time marked by special needs and rights

According to Kazakhstan legislation young people of adolescence (10–19 years old) fall into both categories of children (0–18 years old) and young people (14–28 years old). This period provides tremendous opportunities and almost unlimited potential for growth, energy and creativity. However, young people also require particular attention due to increased risks and vulnerabilities for adolescents - both boys and girls.

The problem of adolescent suicides and suicide attempts is becoming more and more widely recognized as a global phenomenon. Suicide invariably ranks among the leading external death causes among adolescents.

Young people are usually very reserved about self-directed violence; nevertheless, international studies revealed that young people who admit having hurt themselves often say that they do this to help mitigate their sadness, anxiety or emotional distress. However, studies conducted both in Kazakhstan and in other countries demonstrate that at least 90 per cent of adolescents who committed suicide had depression symptoms and low resilience level.

Having recognized suicide as a serious public health problem, the Government of Kazakhstan is taking decisive measures, including a thorough study of the problem, development of special programmes involving UNICEF, international experts, non-governmental organizations and local professionals in the field of education and mental health.

During the last few years, a project was developed to prevent suicide among minors, which was implemented with the support of UNICEF in the Kyzylorda and Mangystau regions. This project has already begun to be implemented in other regions of Kazakhstan. Appropriate methodologies allow early detection of adolescent mental health issues and risk of suicidal behavior. One of the most important aspects at an early stage is to detect an adolescent prone to suicide and depression. This allows his/her parents, teachers and peers to have a certain idea of ​​the pertinent signs of the problem.

The peculiarity of the program is the complexity, cross-sectoral nature and comparatively low cost:

1. The program aims to identify the leading causes of suicidal behavior among adolescents, such as:

• mental health issues (depression and anxiety), the incidence of which, according to the study in Kazakhstan, is 3 times higher than that of average European adolescents

• risky behavior of adolescents, which is burdened by their mental state

• lack of knowledge about the importance of mental health, its connection with physical health and where to turn for help if necessary

2. It allows to identify children with suicidal behavior and problems that can cause it.

3. The program increases readiness of school and college staff, as well as doctors to help if adolescences are found to have mental health issues and suicidal behavior.

Evaluation of the prevention measures in Kazakhstan: East Kazakhstan and Kyzylorda region 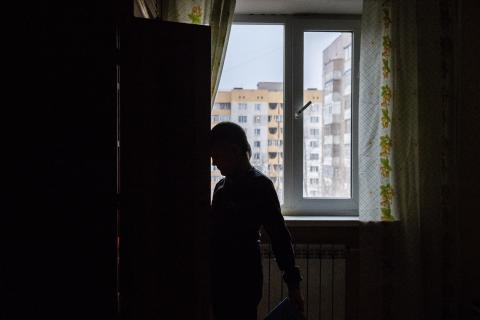 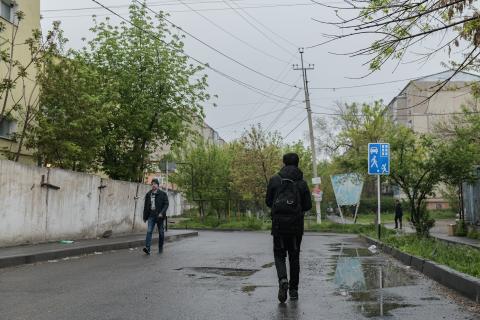 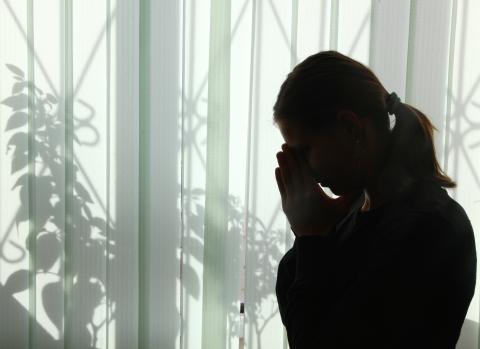 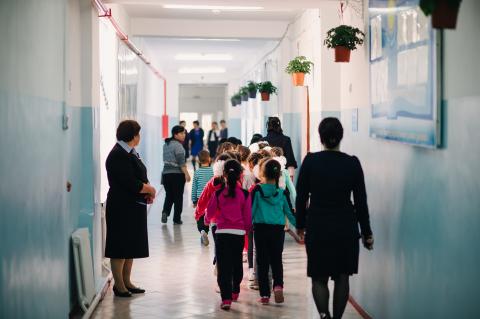 Study on factors in respect to suicides

Study on prevalence, underlying causes, risk and protective factors in respect to suicides and attempted suicides in Kazakhstan