UNICEF alarmed by escalating violence against children and women 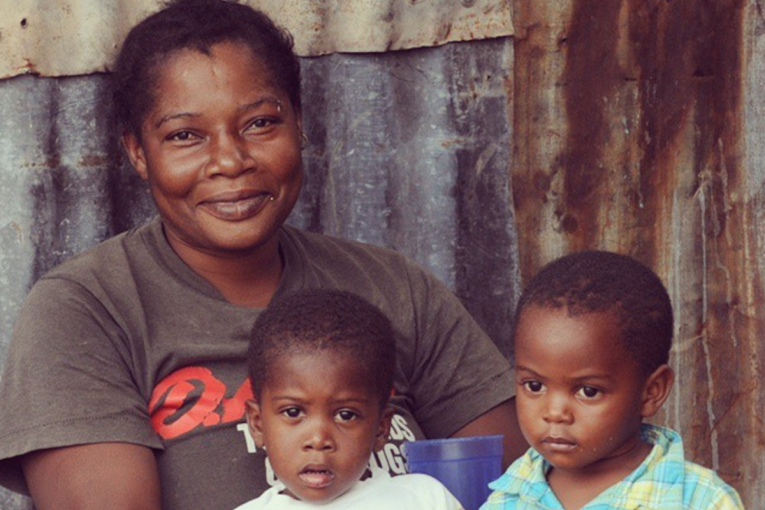 KINGSTON, February 21, 2020 – UNICEF is deeply alarmed about the recent spike in violence against children and women, including shootings and other violent incidents that have caused serious injury and death.

UNICEF is particularly concerned about reports of young children who are being victimised. These acts of brutality against innocent children are deplorable and unacceptable.

The launch of the National Plan of Action for an Integrated Response to Children and Violence last year was an important milestone. UNICEF is appealing to the Government of Jamaica to accelerate these commitments to protect Jamaican children. UNICEF stands ready to continue supporting this effort.

UNICEF is also urging everyone across the society to do whatever they can to help protect children and women from all forms of violence and abuse.

For more information about UNICEF and its work for children in Jamaica, visit www.unicef.org/jamaica. 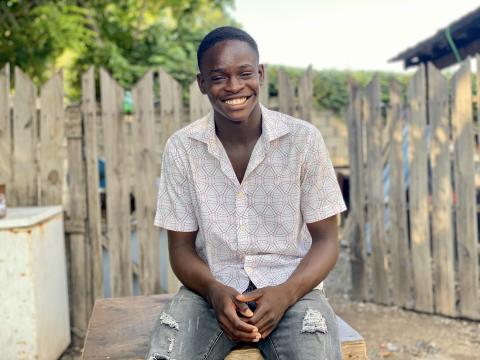 From school suspensions to running for his life, how mentorship is now helping Damoie, 16, realise his potential in life. 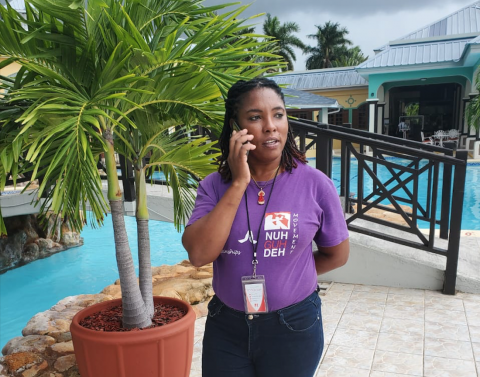 Mentoring young women and girls for Eve for Life, Stacy-Ann Stone also uses tele-counselling to change behaviour among their abusers. 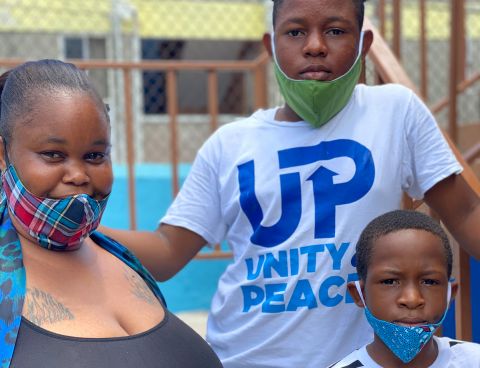 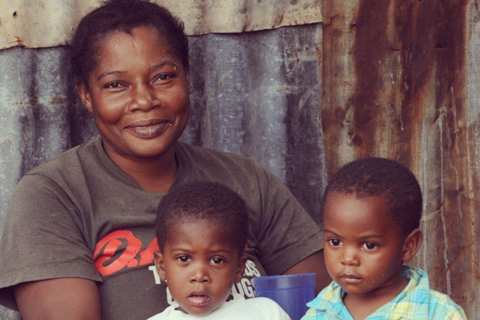