What it must be like to be someone other than myself, I do not know. I do not remember the first time my mother kissed the tip of my nose, or when my father first curled his finger over my tiny dewy thumb. I do not remember when I took my first steps, the first word I uttered. But people told me I was lovely, and they called me by name. They told me that children count, so we must count them.

In pre-school, they called my name again, every day; and in the local clinic when they registered me for a burst appendix halfway toward the year. By the second morning, the nurses didn’t have to look at the white board at the foot of my bed to greet me like they’d known me forever. But, by that time, I was already accustomed to my name. It was a name my parents gave me, not one I gave myself, but which I learned to answer to and inhabit the body that housed it. I also took for granted all the rights that came with it until I realised not all of my friends could claim them: getting medical treatment, receiving immunization, attending school. And the reason they couldn’t was because they had no birth certificate.

And that wasn’t all. A classmate found out by accident that she was adopted but no record existed of her biological parents. Her birth certificate stated that she was the daughter of her adoptive parents, though not all that is official is the truth. All along my friend had unwittingly lived a lie; she thought she was someone else. You always know when something doesn’t quite fit, when you don’t quite fit, she told me. It’s something in you. The you who knows and the you who doesn’t fit in.

But that’s not the point, I told her. Before you could know the whys and hows of your not fitting in, you first had to be told who you were. And your birth certificate should reflect it. You should have one in the first place.

Children count, so let’s count them. 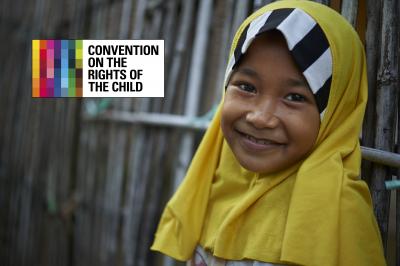 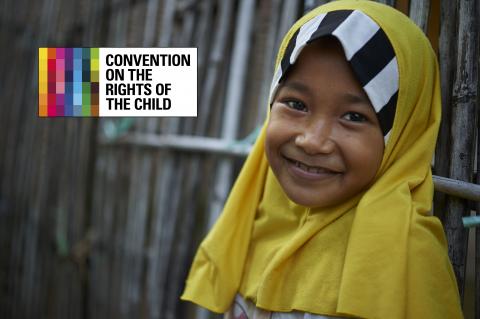 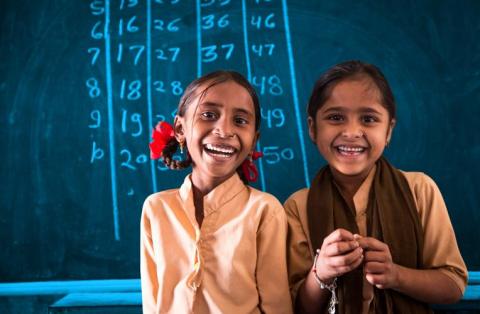 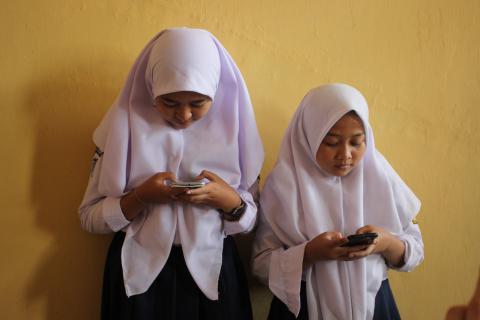