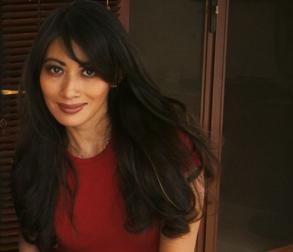 Laksmi Pamuntjak is a bilingual novelist, poet, essayist, journalist and food critic whose works have been translated into several languages. She has written on politics and culture for national and international publications including op-eds for the Guardian.

In 2012, Laksmi represented Indonesia in Poetry Parnassus, the largest poetry festival in the UK, in conjunction with the London Olympics. In 2016, her debut novel, Amba (The Question of Red), won Germany’s LiBeraturpreis. The movie adaptation of her second novel, Aruna dan Lidahnya (The Birdwoman’s Palate), was released nationwide in 2018 and won two awards at the 2018 Film Festival Indonesia (FFI).

Laksmi’s third novel, Fall Baby (Srikandi)—her first in English—was published by Penguin Random House SEA in October 2019.  It was first published in German, in 2018, by Ullstein Verlag under the title Herbstkind. 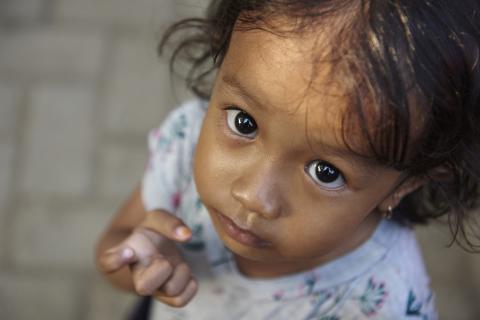 Every child has the right to have their birth legally registered and to have a nationality. 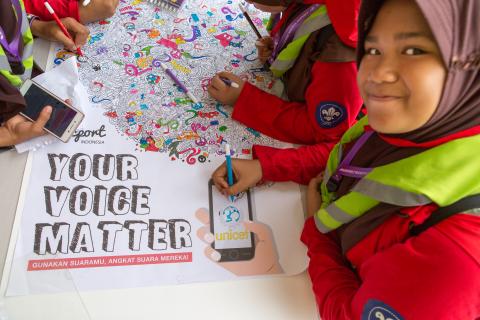 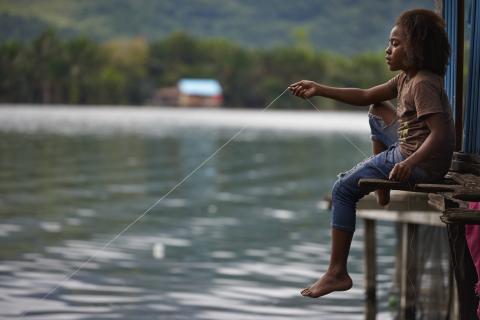 Children have the right to food, clothing and a safe place to live so they can develop in the best possible way. 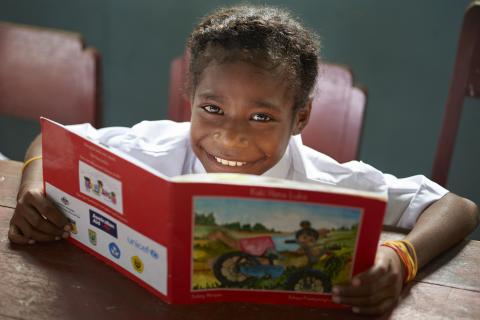 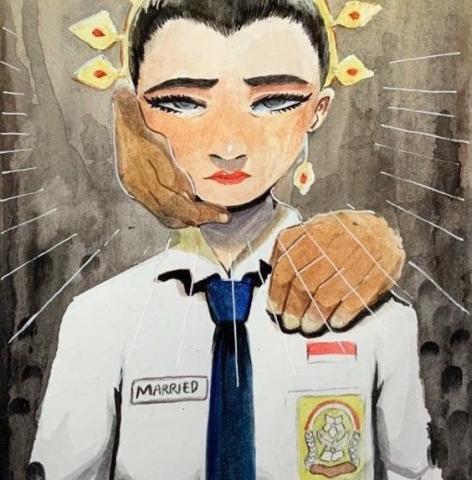 Every child has the right to be properly cared for, and protected from violence, abuse and neglect. 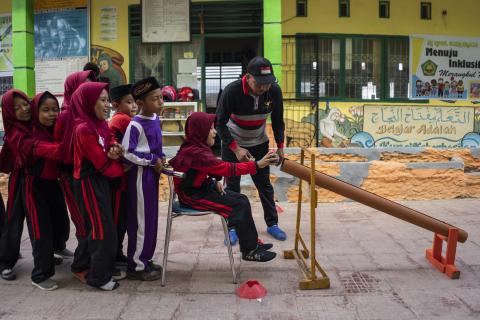 Every child who is disabled has the right to special education, training and care to enable them to live the fullest possible life. 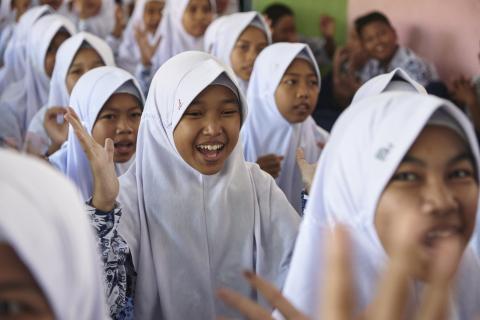 Children’s education should help them fully develop their personalities, talents and abilities. It should teach them to understand their own rights... 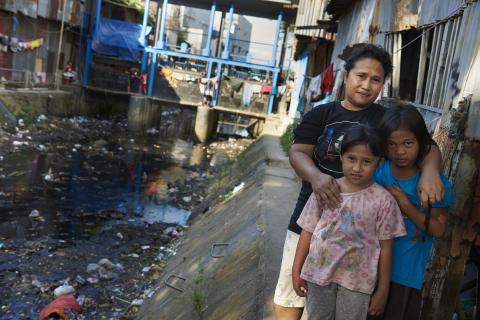 Children have the right to the best health care possible, clean water to drink, healthy food and a clean and safe environment to live in.