Madhya Pradesh is the second largest state in India after Rajasthan with an area of 308,252 km2, and a population of 72 million (census 2011). The state is divided into 10 divisions and 52 districts for administrative purposes, with Indore and Bhopal as the largest cities with roughly 21 million and 18 million population respectively.

As per India’s federal-state division of responsibilities and financing, Madhya Pradesh is responsible for organizing and delivering health services to its residents.

This case study is the outcome of a consultative engagement involving a range of stakeholders in Madhya Pradesh and beyond working in health systems and in particular immunization. 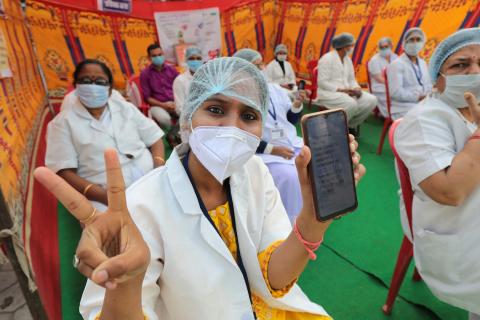 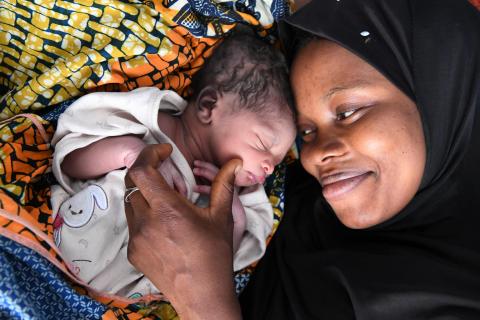 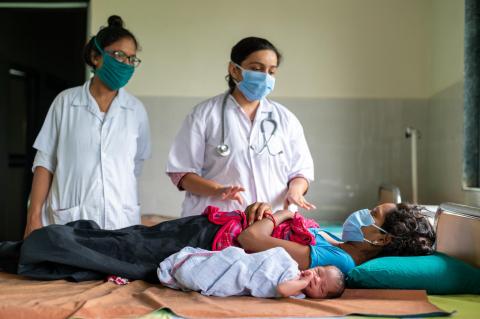 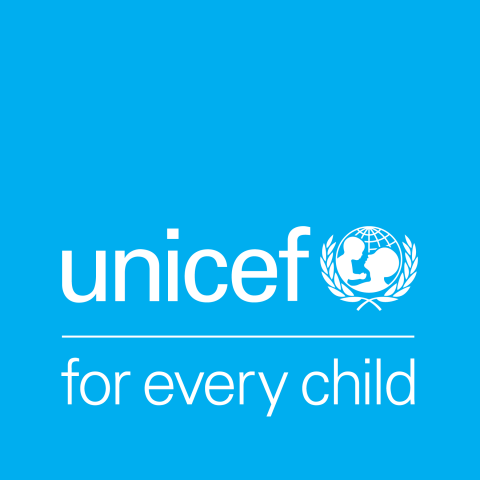