The 2014 Egypt Demographic and Health Survey (2014 EDHS) is the tenth in a series of Demographic and Health Surveys conducted in Egypt. As with the prior surveys, the main objective of the 2014 EDHS is to provide up-to-date information on fertility and childhood mortality levels; fertility preferences; awareness, approval, and use of family planning methods; and maternal and child health and nutrition. The survey also covers several special topics including domestic violence and child labor and child disciplinary practices. All ever-married women age 15-49 who were usual members of the selected households and those who spent the night before the survey in the selected households were eligible to be interviewed in the survey. The sample for the 2014 EDHS was designed to provide estimates of population and health indicators including fertility and mortality rates for the country as a whole and for six major subdivisions (Urban Governorates, urban Lower Egypt, rural Lower Egypt, urban Upper Egypt, rural Upper Egypt, and the Frontier Governorates). Unlike earlier EDHS surveys, the sample for the 2014 EDHS was explicitly designed to allow for separate estimates of most key indicators at the governorate level. 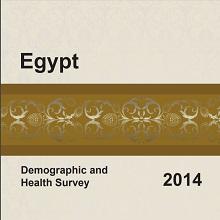 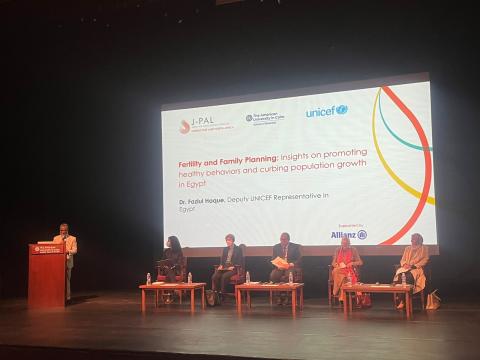 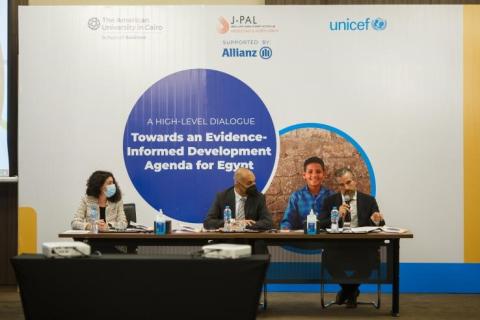 Towards an Evidence-Informed Development Agenda for Egypt 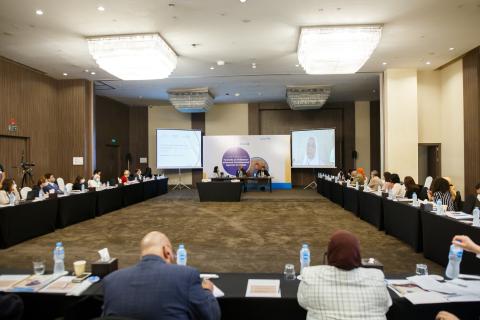 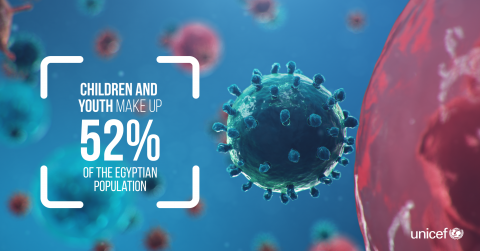 Data snapshot “COVID-19 in Egypt”: UNICEF efforts to protect children and youth during the pandemic