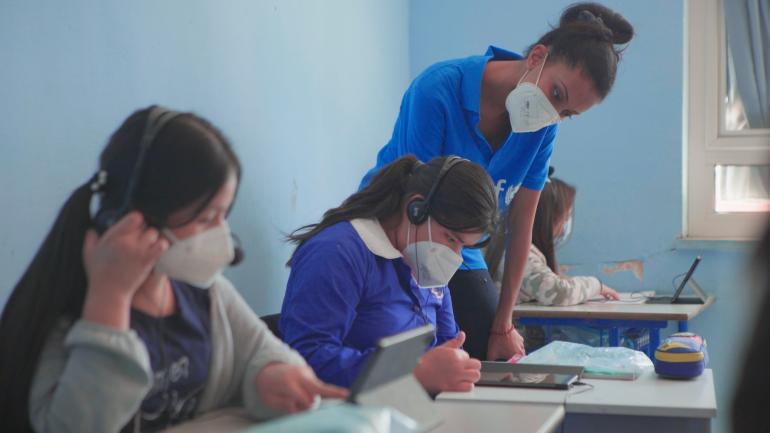 UNICEF/Anicito
Sophia Benassila, UNICEF, supports students in their classroom while they use the Akelius platform.

The war in Ukraine – and the destruction wrought on the education system – is having a dramatic impact on the lives and futures of the country’s 5.7 million school-aged children. The estimated 2.2 million Ukrainian children who have sought refuge in neighbouring countries need every opportunity to continue their education.

To support children to catch up with missed learning, integrate into national education systems of receiving countries, and promote social inclusion, UNICEF and Akelius Foundation collaborated on an e-learning platform for language learning which combines face-to-face lessons with digital content.

As of June 2022, more than 400,000 Ukrainian children had been enrolled in schools in host countries, including 27,000 children in Italy.

“Schools are more than just a place for learning.  The interaction with friends, classmates, and teachers can also bring a crucial sense of normalcy and stability to children badly affected by war. The sooner children who have survived war are able to learn and interact with classmates and teachers in a school environment, the faster they catch up and recover – particularly the most vulnerable children,” Anna Riatti, UNICEF Coordinator of the National response in Italy said.

The Akelius Digital Language Learning Course, now being piloted by UNICEF in 10 countries, is made available on tablets for individuals or small groups and improves writing, speaking, reading and listening skills.  It also enables more individualized teaching suited to different learning styles of children with Special Educational Needs (SEN), increasing their levels of attendance, motivation and active engagement. The digital courses have benefited more than 42,000 and adolescents and over 3,200 educators and teachers.

In Italy, the implementation of Akelius courses from the previous school year involved more than 400 children between 4 and 10 years old, including newly arrived migrant children. This summer, UNICEF with the Italian Ministry of Education, the Regional Education Offices and local school authorities will work to engage around 1,000 newly arrived children from Ukraine and other nationalities in preparation for the new school year in September with plans of scaling up. UNICEF in collaboration with ISMU Foundation, an Italian research centre working on migration, will support schools in implementing the course, including through access to digital devices, teacher training and monitoring activities. 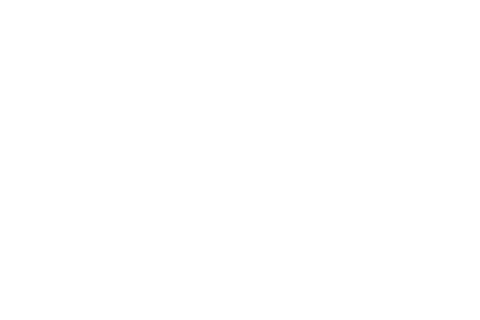 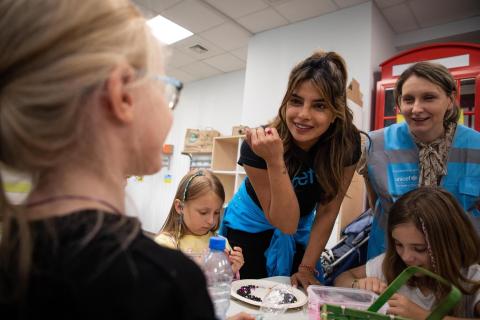