The lives and futures of more than 3 million displaced children are at risk in the Democratic Republic of the Congo (DRC) while the world is looking the other way. In the east of the country, a succession of brutal attacks by fighters using machetes and heavy weapons have forced whole communities to flee with only the barest of possessions. Entire families – including children – have been hacked to death. Health centres and schools have been ransacked, and whole villages set ablaze.

UN figures show that there are currently 5.2 million displaced people in the DRC, more than in any country except Syria. Fifty per cent have been displaced in the last twelve months. Displaced families live in crowded settlements that lack safe water, health care and other basic services. Others are accommodated by impoverished local communities. In the most violence-afflicted provinces of Ituri, North Kivu, South Kivu and Tanganyika, more than 8 million people are acutely food insecure. 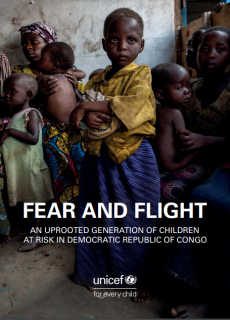 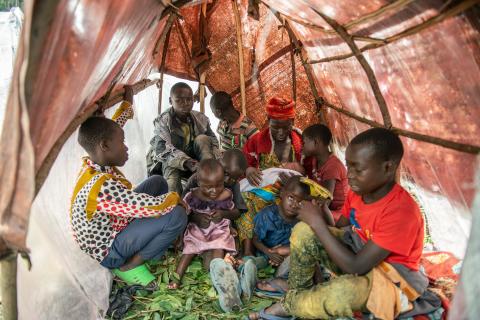 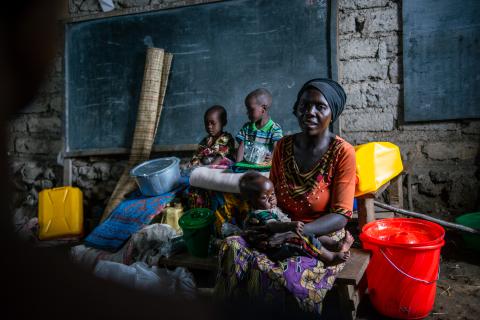 Mass displacements pose a deadly threat to children in DRC