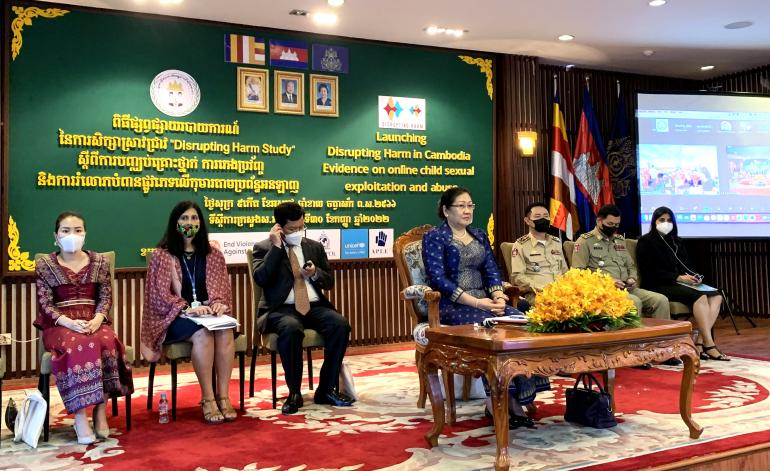 Phnom Penh, 30 September - A new, ground-breaking report called Disrupting Harm in Cambodia was launched today by the Cambodian National Council for Children, part of the Ministry of Social Affairs, Veterans and Youth (MoSVY), and partners including UNICEF Cambodia.  The report found that 11% of internet-using children aged 12-17 had experienced clear examples of online sexual exploitation and abuse in the year prior to being surveyed. If scaled to Cambodia’s population within this age group, that represents an estimated 160,000 children subjected to online sexual exploitation and abuse.

The Disrupting Harm in Cambodia report also found that:

The report has been produced as part of the Safe Online Initiative launched in 2019 by the Global Partnership to End Violence Against Children. Three organisations – UNICEF, INTERPOL and ECPAT – led studies in 13 countries, including Cambodia. Speakers at the launch event included His Excellency Nim Thot, Permanent Secretary of State of MoSVY, Marianna Garofalo, UNICEF Cambodia’s Chief of Child Protection, and His Excellency Kim Sovanndy, Secretary General of the Cambodia National Council for Children

Disrupting Harm in Cambodia found that very few children who were subjected to online sexual exploitation and abuse reported it through formal reporting mechanisms. Survey data with children indicated that one common barrier to reporting and disclosure was not knowing where to go or who to tell. One Cambodian parent said: “I want to share information about online sexual abuse and exploitation so that it is better known and understood. At the moment, vulnerable children don’t know about it, so they don’t know who can help them. Sharing information about it, so that it’s out in the open, will help children be brave enough to share what they are experiencing.”

For some children in Cambodia, stigma and taboos regarding discussions of sex also impacted reporting. Children interviewed for Disrupting Harm shared that they often felt a sense of shame, embarrassment, and fear when talking about sex and/or reporting experiences of online sexual exploitation and abuse. 35 out of 50 child protection frontline workers for Disrupting Harm also noted that stigma was a barrier in people’s willingness to report. Additionally, one frontline worker noted: “It is a culture where we do not talk about sex. The percentage of unreported sexual abuse cases is high because sometimes children are scared or shy to talk about it. When abuse has happened, they are often too scared to speak out because of this culture.”

The report also highlighted the need for greater awareness about the options available to tackle these crimes. When discussing the legal measures available, one case intake specialist said, “People do not understand the legal process that is involved, including the complaint process.” Additionally, the report found that Cambodian law enforcement agencies have limited access to specialist training and personnel needed to appropriately manage cases related to online child sexual exploitation and abuse.

To help keep children safe online, the Disrupting Harm in Cambodia report recommends building greater awareness of online child sexual exploitation and abuse across the country.  This can contribute towards breaking down stigma and taboos, increase reporting, and dedicating specialist resources committed to addressing the issue.

UNICEF Cambodia will continue to work with the Cambodian Government and all partners to prevent and respond to online child sexual abuse and exploitation by enhancing data collection and coordination, strengthening monitoring, increasing the capacity of local law enforcement to investigate cases, and improving case management and support for victims. A particular emphasis will be placed on increasing the awareness, knowledge, and digital skills of children, adolescents, parents, caregivers, and teachers so children can better protect themselves online.

In early 2019, the Global Partnership to End Violence Against Children, through its Safe Online initiative, invested $7 million to develop Disrupting Harm, a holistic and innovative research project that aims to better understand how digital technology facilitates the sexual exploitation and abuse of children.

Safe Online brought together and funded three organisations – ECPAT, INTERPOL and the UNICEF Office of Research – Innocenti – to undertake new research in 13 countries across Eastern and Southern Africa and Southeast Asia. This type of holistic research and assessment is unique. The methodology developed for these assessments has been implemented across the 13 countries and can be used by other countries in the future. 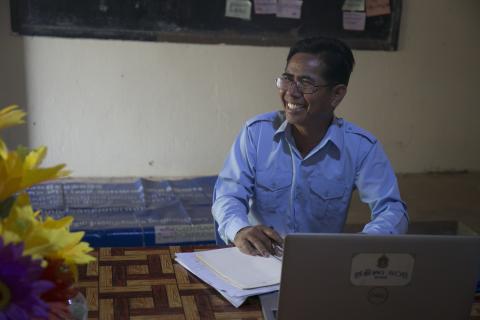 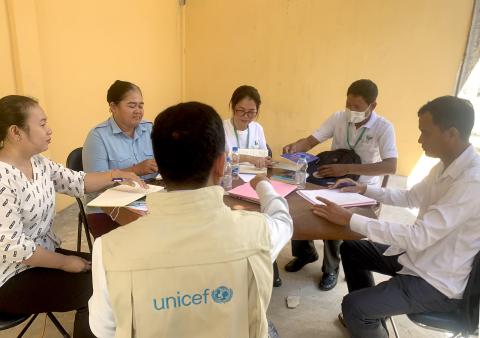 As a recent shocking case shows, abuse harms the victim, family, and whole community, requiring all partners in child protection to work closely together 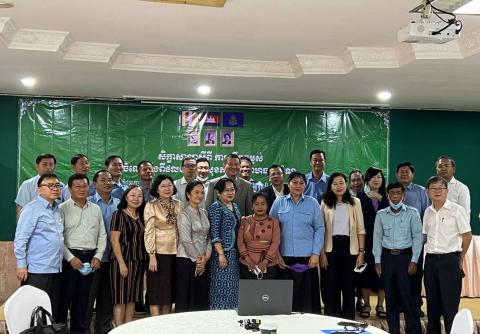 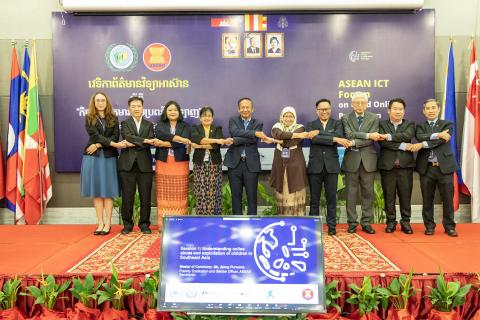