“I forget a lot of things while I’m studying”: Lead poisoning wreaks havoc on children’s lives

One night, dark, acrid smoke began rising from the bamboo jungle near Anik’s house in Kathgora. It was coming from an informal factory where workers were recycling lead-acid batteries by hand.

The smoke soon became a constant feature of life in the village 15 kilometres northwest of Dhaka. In the morning, eight-year-old Anik would wake up to soot covering the leaves on the trees. He and his siblings would play near the site where labourers would be smelting lead recovered from battery cases in open furnaces.

Then one day, the family’s cow died. It had been roaming and frothing at the mouth before it perished. Anik and his family began to realize that the battery recycling factory was polluting the air around them and causing lead poisoning.

“There was always black smoke coming from that place, which would make us sick,” Anik recalls.

“I love football. I used to play over there. I stopped playing there after my mother and grandmother told me not to,” he says.

When Anik’s blood was tested, it was found to have more than five times the normal level of lead in it.

Lead poisoning can have grave consequences for children and is particularly destructive to babies and children under the age of five. It can cause irreparable harm to children’s brains and hamper their ability to develop fully.

The pollution in Kathgora caused an uproar among residents. After enduring the toxic fumes for over a year, the villagers eventually succeeded in forcing the recyclers to leave.

Pure Earth, which works with UNICEF to prevent children’s exposure to lead, and the Bangladesh Department of Environment cleaned up the Kathgora smelting site with help from residents and local workers. Together they safely disposed of the battery waste that was left behind by the recyclers. They also dug up bamboo trees contaminated by acid that spilled into the ground and removed several inches of soil.

“Now this is clean land. There is no contamination, no lead pollution here,” says Mohammad Lutful Kabir, Field Investigator from Pure Earth.

About 18 months after the clean-up operation was completed, children's blood lead levels had dropped by an average of 9.1 μg/dL - a 42 per cent reduction.

According to the first global report of its kind by UNICEF and Pure Earth, up to 800 million children around the world have blood lead levels at or above five micrograms per decilitre (µg/dL), the level at which action is required. Nearly half of these children live in South Asia.

In Bangladesh alone, it is estimated that 35 million children have blood lead levels that are too high. According to the Institute of Health Metrics Evaluation, Bangladesh has the world's fourth-highest rate of death due to lead exposure.

Illegal recycling of used lead acid batteries close to homestead areas is often responsible for lead exposure. High concentrations of lead have also been found in spices, for example in lead chromate, which is used to enhance the colour and weight of turmeric.

Moderate to high levels of exposure can cause children to suffer from headaches, abdominal pain, dullness, loss of memory, poor attention, loss of appetite, or constipation. Lead poisoning can also affect neurological processes and the central nervous system, which may result in agitation or lethargy.

Even though the recyclers have left Kathgora, Anik is still coping with the after-effects of lead poisoning.

“I forget a lot of things while I’m studying,” he says.

His mother, Sharmin Akter, is thankful that the source of her son’s lead poisoning has gone, but she remains concerned about his health.

“Now Anik is a bit better, but the lead doesn’t just go away. He has memory problems,” she says. 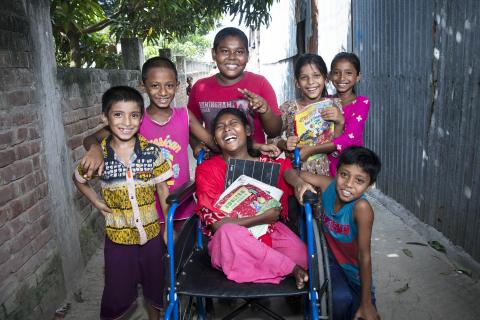 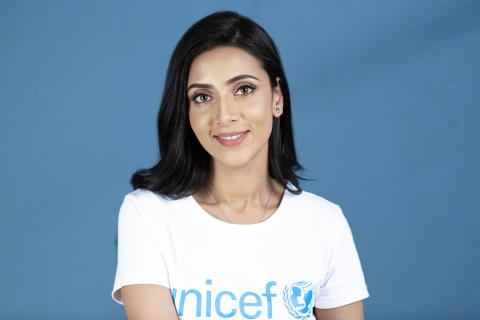 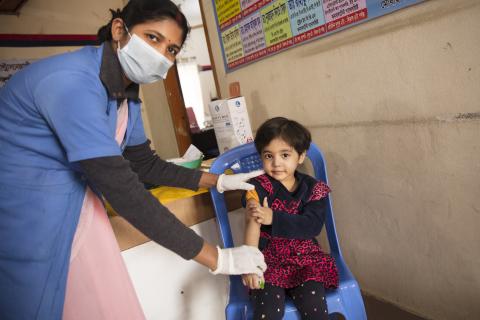 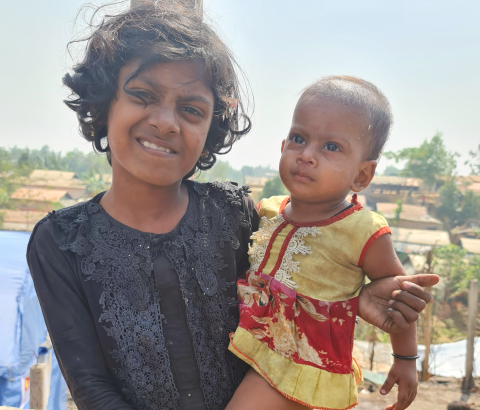