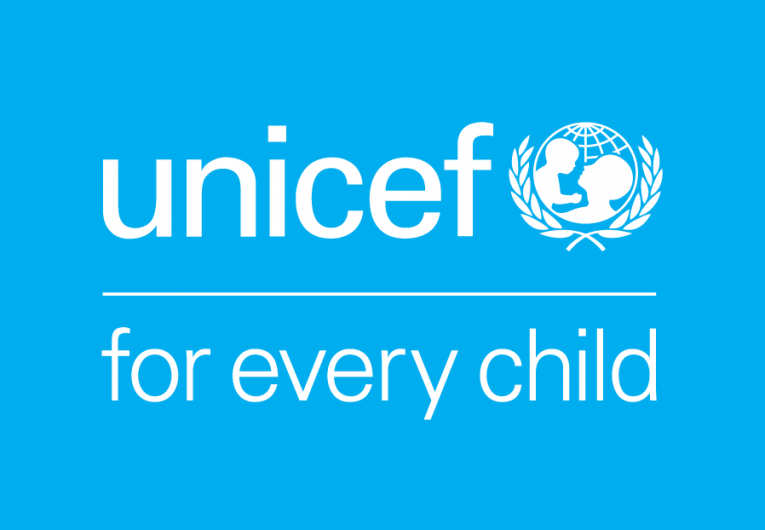 Over 130,000 people have been displaced, 76 schools and kindergartens damaged, and one maternity hospital shelled. Countless children are being scarred by the psychological impact of daily exposure to rocket and missile attacks in civilian areas.

For children, this is the horrific tally of four weeks of fighting, and three thus far unrespected ceasefires. UNICEF appeals once again for an immediate and complete cessation of hostilities so that no more children’s lives are lost. 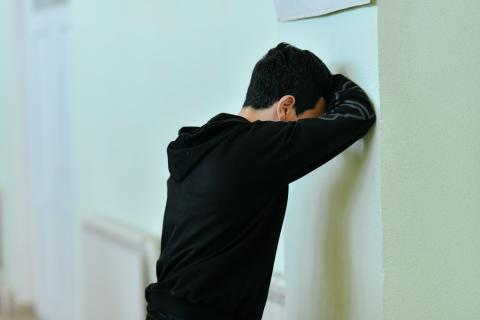 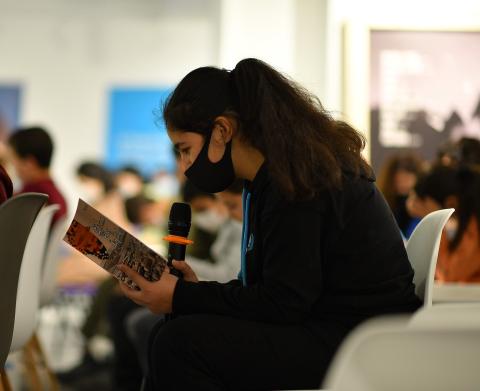 “What Happened Next”: a graphic novel 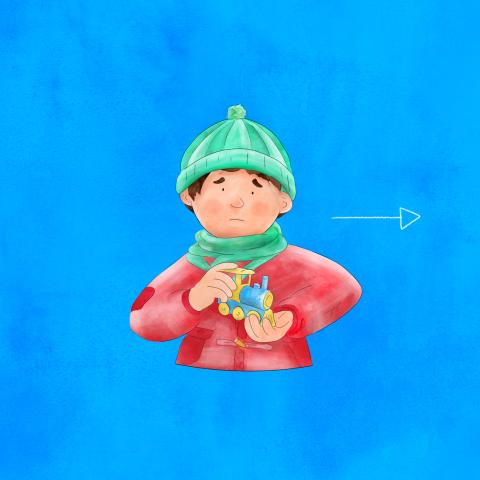 How to support your child during conflict

How to support your child during conflict and crisis situations