Produced by UNICEF’s Office of Research – Innocenti the report ranks countries across the Organisation for Economic Co-operation and Development (OECD) and European Union (EU) based on their national family-friendly policies. These policies include the duration of parental leave at full pay equivalent, and childcare services for children aged between 0-6 years old.
The report is part of UNICEF’s early childhood development policy and programmatic work, and Early Moments Matter campaign, now in its third year, which aims to support families in providing their young children with the nurturing environment and stimulating experiences needed for healthy brain development.
“There is no time more critical to children’s brain development – and therefore their futures – than the earliest years of life,” said UNICEF Executive Director Henrietta Fore. “We need governments to help provide parents with the support they need to create a nurturing environment for their young children. And we need the support and influence of the private sector to make this happen.”
Family-friendly policies strengthen the bond between parents and their children, which is critical for the development of families and socially cohesive societies. UNICEF advocates for at least six months of paid leave for parents, and for universal access to quality, affordable childcare from birth to children’s entry into the first grade of school. In line with the Early Moments Matter campaign, UNICEF is working with governments, civil society, academics, and the private sector – which plays an important role in influencing policies – to encourage greater investment in families.
Taking a closer look at parental leave at full pay equivalent in 41 countries, Are the world’s richest countries family-friendly? Policy in the OECD and EU notes that only half of countries offer at least six months of leave at full pay for mothers.
Estonia offers mothers the longest duration of leave at full pay at 85 weeks, followed by Hungary (72 weeks) and Bulgaria (61 weeks). The United States is the only country included in the analysis with no national paid leave policy for mothers or fathers. For countries that have a paid leave policy for mothers, Australia, New Zealand and Switzerland offer the least, at less than 10 weeks of leave at full pay.
The report also finds that even when fathers are offered paid leave, many do not take it. In Japan, the only country that offers at least six months at full pay for fathers, only 1 in 20 took paid leave in 2017. The Republic of Korea has the second longest, yet fathers only make up 1 in 6 of all parents who take parental leave.
Paid paternity leave helps fathers bond with their babies, contributes to healthy infant and child development, lowers maternal depression and increases gender equality, the report says. It calls for national policies ensuring paid paternity leave and encouraging fathers to use it.
For some parents looking for childcare options once they are ready to return to work, affordability is the biggest barrier. According to data from 29 countries, parents of young children in the United Kingdom were the most likely to cite cost as the reason why they do not use childcare centres more. However, in Czechia, Denmark and Sweden, cost was an issue for less than 1 in 100 parents who said that they had an unmet need for childcare services.
The report offers guidance on how countries can improve their family-friendly policies:
- Provide statutory, nationwide paid parental leave of at least six months for parents.
- Enable all children to access high-quality, age-appropriate, affordable and accessible childcare centres irrespective of family circumstances.
- Ensure there is no gap between the end of parental leave and the start of affordable childcare so that children can continue their development without interruption.
- Ensure that mothers can breastfeed both before and after they return to work by providing lengthy-enough paid parental leave, guaranteed breaks at work and safe and appropriate locations to breastfeed and pump.
- Collect more and better data on all aspects of family-friendly policies so that programmes and policies can be monitored, and countries compared. 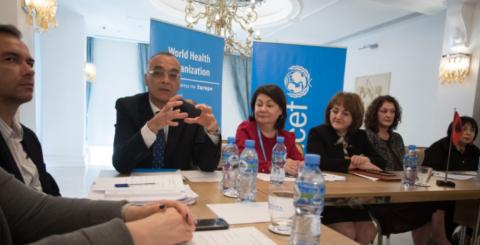 Immunization is one of the most cost-effective ways to protect children’s lives and their future.
Visit the page 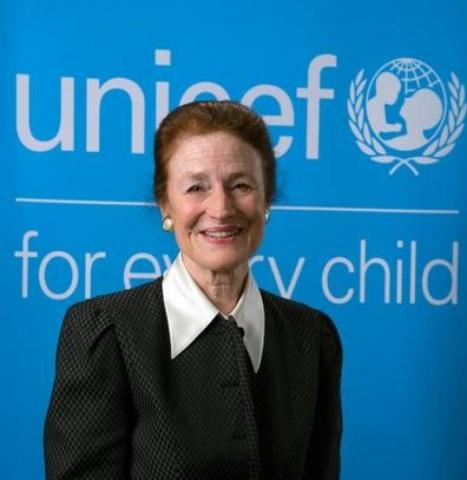 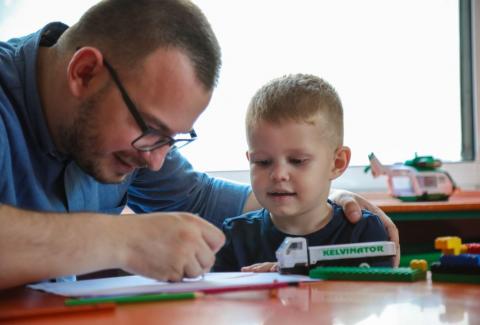 Guidance for Parents of Young Children
Visit the page 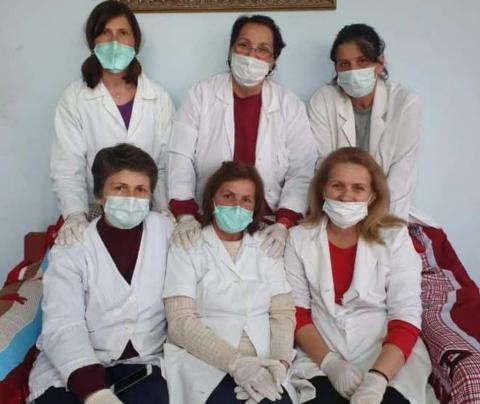