The second national study on disability in Zambia

The Zambia National Disability Survey 2015 was initiated by the Ministry of Community Development and Social Services (MCDSS), and implemented by the Central Statistical Office (CSO) and the University of Zambia (UNZA), in collaboration with SINTEF Technology and Society (Norway) and UNICEF Zambia.

Its main objective was to estimate the national prevalence of disability among adults and children, disaggregated by sex, severity of disability, province and the rural/urban division. It is based on the understanding of disability set out in the International Classification of Functioning, Disability and Health (ICF) (WHO, 2001). 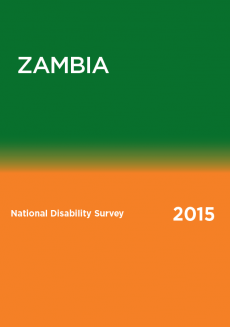 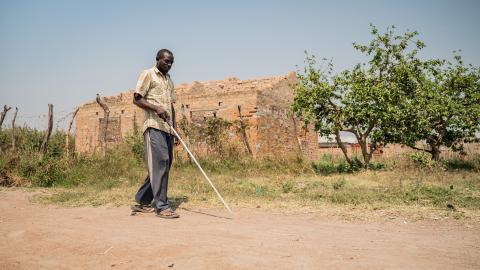 COVID-19 emergency cash transfers for the most vulnerable 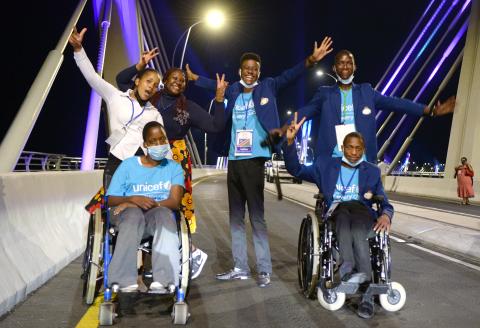 "I am a child" - a poem by Cleric Tembwe

A powerful call for inclusion and consideration, as given at WCD at Kazungula Bridge, 20 Nov 2021