Building Resilience in the Sahel

The Sendai Framework for Disaster Risk Reduction 2015-2030 was adopted at the Third UN World Conference in Sendai, Japan, on March 18, 2015. It is the outcome of stakeholder consultations initiated in March 2012 and inter-governmental negotiations from July 2014 to March 2015, supported by the United Nations Office for Disaster Risk Reduction at the request of the UN General Assembly. 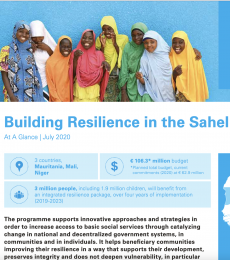 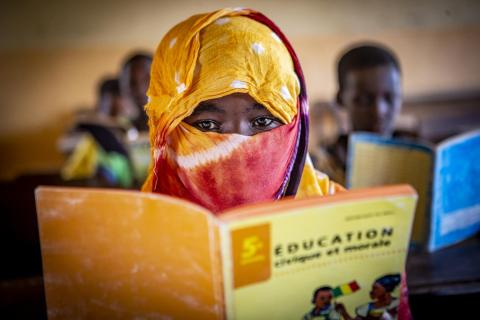 Studying to make a difference for other children

Formerly associated with a non-state armed group, Fatoumata* is now with her family and making her way back to school