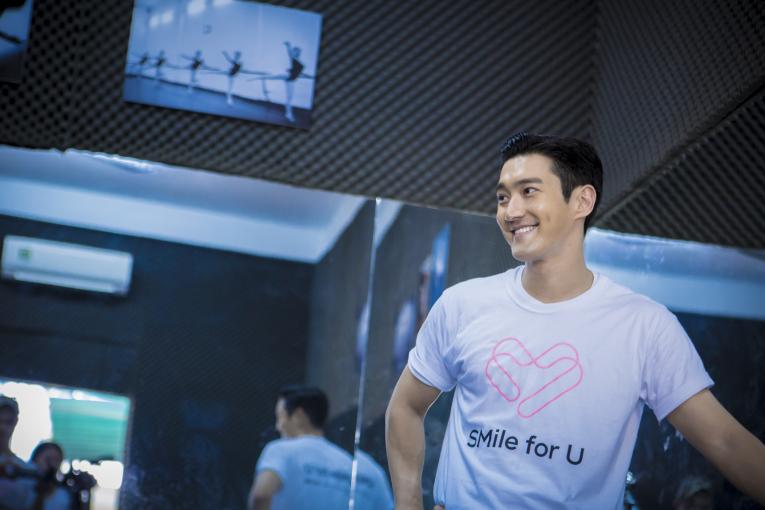 Ha Noi (VIET NAM), 16 November 2018 – UNICEF Korea Special Representative and K-pop band Super Junior’s member, Siwon Choi, together with NCT Dream band member Jaemin Na, have teamed up with UNICEF in Viet Nam to release on 20 November a new video about school violence on the occasion of World Children’s Day celebration. During a recent field visit to Viet Nam both Korean artists have met high school children and exchanged on how peer violence in schools is impacting students.

The short video is a powerful call on all young people to speak up and stand up against school violence. The video will be released on social media and young people are encouraged to share widely to spread the message among peers.

“World Children's Day is meant to be a fun celebration but it’s also a day to talk about serious issues that children have to face in school,” said Siwon Choi. “During my visit to Viet Nam, I have met so many school children who are inspired to be role models for the present and future of their country. All children should have a chance to speak up for what matters to them, like school violence, and they should be encouraged to take action to end violence against children."

Evidence shows that peer-to-peer violence in schools is alarming, and the most common form of violence reported by students in Viet Nam is bullying such as humiliating language, physical fights and harassment from their peers. More than half of students have reported being victim of violence in schools – including physical and verbal abuse by teachers and other students greatly affecting their self-esteem and academic performance.

UNICEF’s annual World Children’s Day is commemorated each year on 20 November and marks the anniversary of the adoption of the Convention on the Rights of the Child. The global day raises awareness and vital funds for the millions of children who are unschooled, unprotected and uprooted. This year, UNICEF is inviting the public to go online and sign its global petition asking for leaders to commit to fulfilling the rights of every child now and for future generations, and to Go Blue for every child by doing or wearing something blue on 20 November.

World Children’s Day – celebrated on 20th November – is a global day of action ‘for children, by children.’ From Auckland to Amman and New York to Nigeria, children will unite – online and offline – to raise their voices in solidarity with the world’s most disadvantaged and vulnerable children. UNICEF is inviting the public to go online and sign its global petition asking for leaders to commit to fulfilling the rights of every child now and for future generations, so that every child is in school, safe from harm and can fulfil their potential.

Join us on World Children’s Day – 20 November! Children are taking over and turning the world blue. 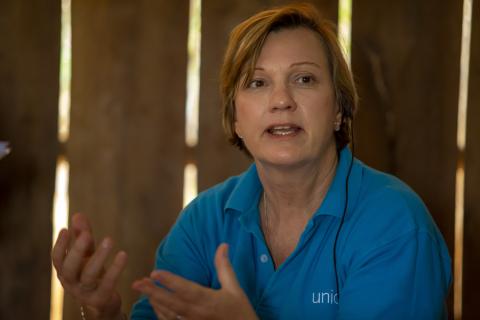 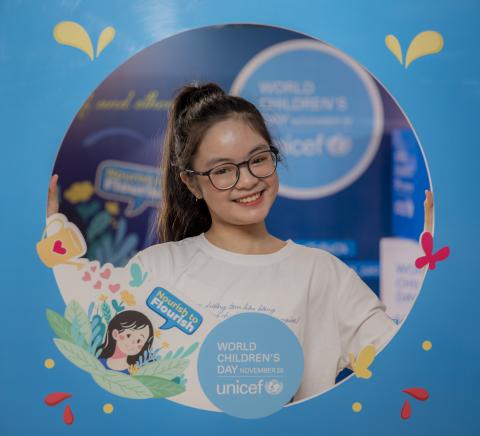 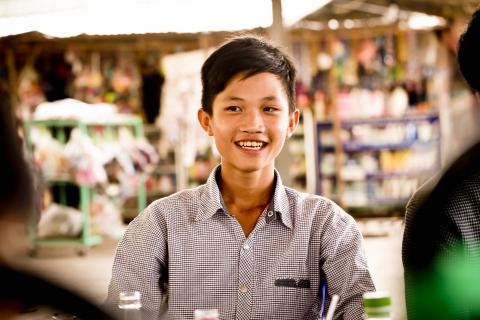 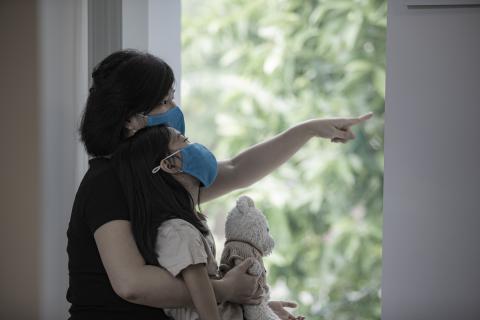 Prevention of violation and sexual abuse of children

To ensure safety, prevention of abuse and violence, and improvement of the mental and psychosocial wellbeing of children during home quarantin