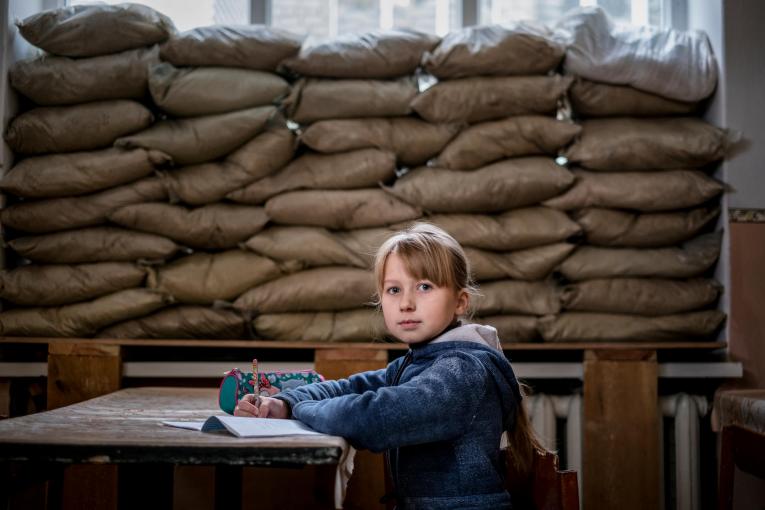 One year ago, on 20 November 2019, Ukraine became the 100th country to sign up to the Safe Schools Declaration. The Ministry of Education and Science of Ukraine (MES) has drafted an Action Plan to implement the Declaration and is developing the approaches to put this instrument into operation.

“It is critical for the Ministry of Education and Science of Ukraine to implement all the principles and recommendations of the Safe Schools Declaration. We are working with partners to develop specific monitoring mechanisms and early warning systems for attacks on education institutions, and to prepare safety protocols for schools. We are grateful to the United Nations Children’s Fund (UNICEF) in Ukraine, as well as Save the Children and Education Cluster for their strong support to the Ministry for this,” said the Minister of Education and Science of Ukraine a.i. Serhiy Shkarlet.

The Declaration promulgates a commitment to prevent attacks on educational institutions and their use for military purposes during armed conflict. The instrument is also intended to guarantee security in educational institutions, protecting the right to education and monitoring violations of the rights of the child in armed conflict. An important aspect of joining the Declaration is restoring education infrastructure, providing psychological work with students, parents and teachers, as well as promoting safety and health education.

“Living in a conflict setting takes a devastating toll on the psychosocial wellbeing of an entire generation of children growing up in eastern Ukraine. Over 400,000 children are going to school near the ‘contact line’, where shelling and extreme mine contamination threaten their lives and wellbeing,” said Lotta Sylwander, UNICEF Representative in Ukraine, “Today, one year after Ukraine’s endorsement of the Safe School Declaration, we see some progress and hope that the efforts to protect educational facilities in conflict will finally materialize into a specific plan of action. With the support from EU Humanitarian Aid, UNICEF has technical expertise and stands ready to assist the Government. Because every child has the right to safe place to study.”

After the Action Plan is approved, the Ministry of Education and Science, jointly with the partners, will focus on:

The guidelines on protecting the buildings of schools and universities from military use during armed conflict are available here.

The Safe Schools Declaration was published at an international conference in Oslo, organized by the Norwegian Government in May 2015. To date, the Declaration has been ratified by 106 states. The signatory states of the Declaration are both the states that have no military conflicts on their territories and those that suffer the armed aggression. Ukraine’s accession to the Declaration on 20 November symbolically coincided with the anniversary of the adoption of the UN Convention on the Rights of the Child. 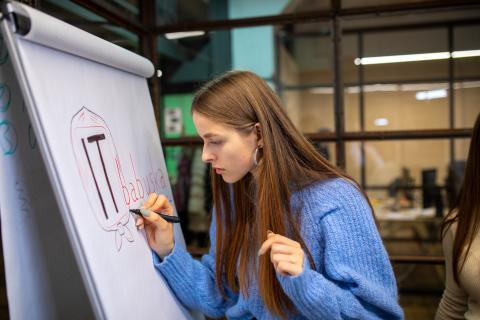 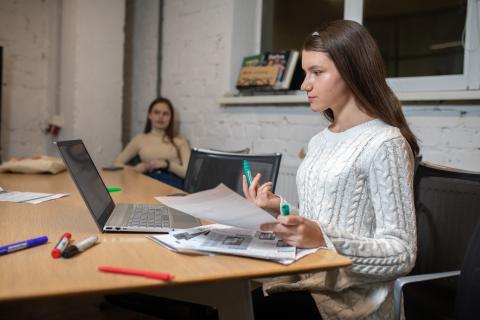 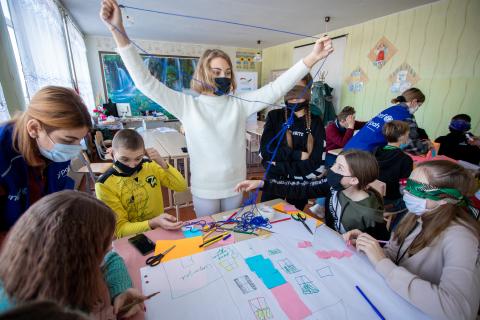 Amid conflict and COVID-19, Ukrainian children learn to cope