Since 2006, the rate of breastfeeding in Turkmenistan has increased from 11% to 59%.

You can see the tears of a new mom when she holds her baby for the first time - tears of happiness. It is so wonderful and gratifying to see this.
Breastfeeding is not only good for the baby, it is also good for the mom.

Dr. Gulyaram Jorayeva has been encouraging women to breastfeed for the past 29 years. When she first began her work, cultural practices around breastfeeding were very different in Turkmenistan. Twenty years ago, mother and newborn were separated immediately following delivery to give the mother time to rest. Newborns were fed a special solution during their first day of life, and only breastfed after 24 hours.

Over the course of Dr. Gulyaram’s career, the culture of breastfeeding has changed significantly. Today, newborns are put on their mother’s breast immediately following delivery to give infants a healthy start in life and help mothers initiate milk production.

Mothers also receive training, before and after delivery, on the importance of exclusive breastfeeding for the baby’s first six months.

The changes in hospital policy began to take shape following independence. In 1993, three Turkmen experts travelled to the US to learn about exclusive breastfeeding. Upon their return, the first mother and child unit was opened to keep mothers and newborns together in the hours following delivery.

By 1998, 64 maternity hospitals had adopted similar breastfeeding promotion practices and as a result, were declared ‘baby-friendly’.

Nowadays, breastfeeding is an accepted practice nationwide. Families increasingly encourage young mothers to breastfeed. In 2009, a law was passed to protect breastfeeding and in 2016, the law was updated in line with Convention on the Rights of the Child recommendations. Since 2006, the rate of breastfeeding has increased from 11% to 59%.

We feel the support of the state. With the law on breastfeeding, and by working with UNICEF on the new infant and young child feeding regulations, we will be able to cover children up to three years. This is all so important for the health of our children. 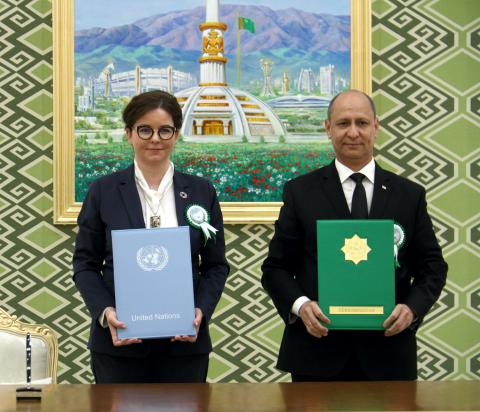 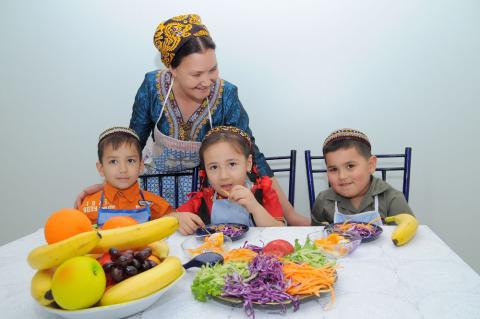 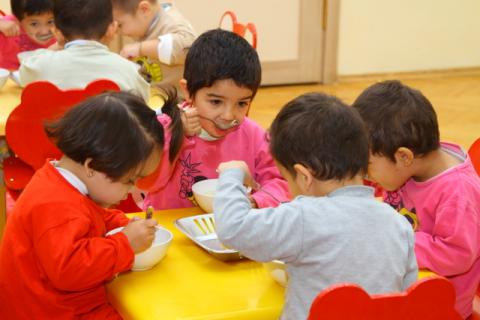 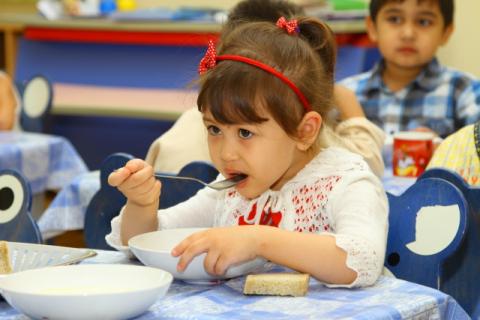