As part of 20 November World Children’s Day activities around the world UNICEF Türkiye called everyone to be on the same team while using #DünyaÇocukGünü and #WorldChildrensDay hashtags. 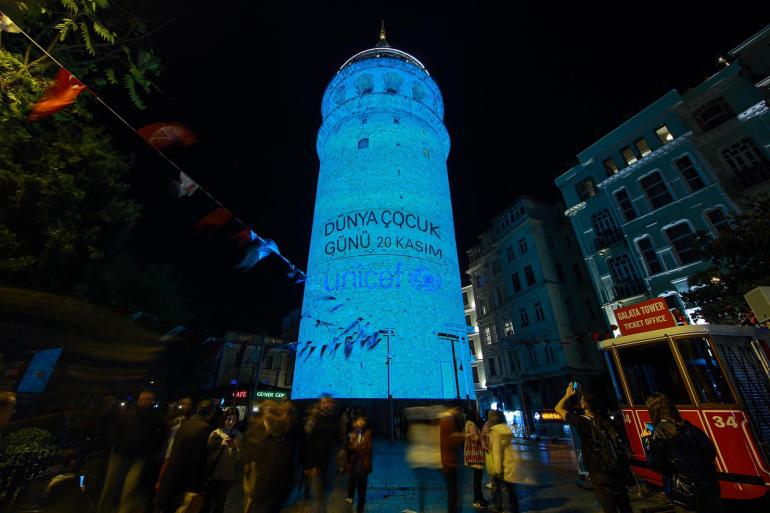 As part of 20 November World Children’s Day activities around the world UNICEF Türkiye called everyone to be on the same team while using #DünyaÇocukGünü and #WorldChildrensDay hashtags.

At the Children's Forum in Ankara, which was held within the framework of UNICEF Türkiye's annual celebrations with its partners, children and young people had the opportunity to share their priorities and ideas with decision makers.  Important structures of the country, such as the Basilica Cistern, the Galata Tower and Fatih Sultan Mehmet and Yavuz Sultan Selim Bridges in Istanbul were turned into blue.

In order to protect children's rights in the world, November 20, the date on which the Convention on the Rights of the Child was adopted by the United Nations, is celebrated every year as World Children's Day. Celebrated by UNICEF and its stakeholders in 190 countries, this special day highlights action by and for children around the world.

Regina De Dominicis, UNICEF Representative to Türkiye, who announced that they are celebrating World Children's Day this year under the theme of inclusivity, said: “This day serves to renew our collective commitment to child rights. Their realization is jeopardized by increasing inequalities, conflicts, natural disasters. These advocacy moments serve to identify solutions and ‘accelerators’ and strengthen partnerships which will allow us to deliver on the CRC commitments and ensure a better future for every child.

This world is rapidly changing and there are new threats, unknown by our previous generations. But threats can be changed into opportunities by working with and for children and young people. They have the power make our world more peaceful and just for every child. UNICEF, and the One team, are committed to working with them. Happy world children’s day!”

Through UNICEF  programmes, and in patnership with key stakeholders, UNICEF provides opportunities for engagement of children and young people at both central and local level, creates and strengthens platforms for participation (online and offline), convenes them with decision makers to make their voices heard and to positively influence their situation and their communities.

UNICEF Türkiye partnered with the Ministry of Family and Social Services (MOFSS) to organize the XXIII Children’s Forum with the support of provincial child rights committees, children and young people, NGO (non-governmental organizations) partners and private sector. Ten additional countries participated from Europe and Central Asia. The children and young people decided to focus on climate and social inclusion priorities and there were interesting workshops, sharing of practices, which culminated with a roadmap for further engagement with decision makers and amongst young people themselves. There were also other events with other partners and a wide range of events organized by children and for children on the day.

To emphasize our inclusion message, UNICEF Türkiye repeated that we are one team when it comes to children’s rights. On November  20th UNICEF invited everyone to use #DünyaÇocukGünü and #WorldChildrensDay hashtags and gave their message for children by tagging UNICEF on Instagram (@unicefturkiye) and Twitter(@unicefturk). 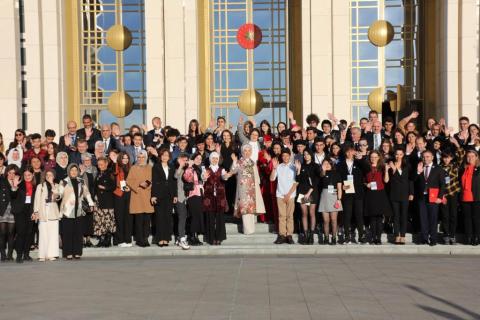 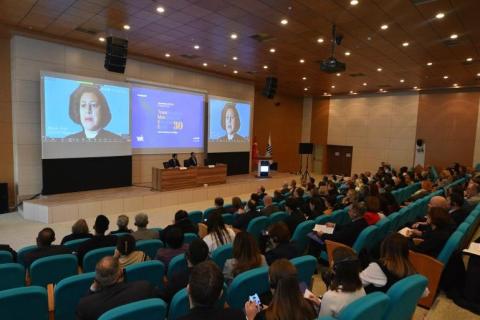 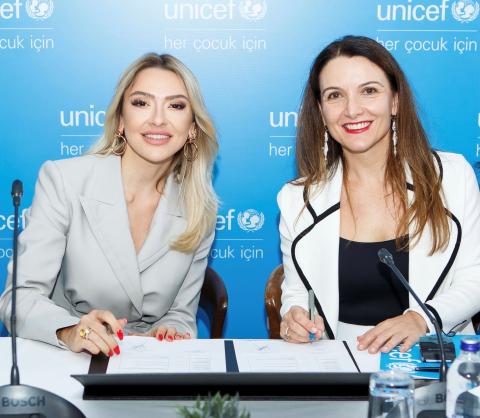