This paper reviews options available to Timor-Leste for a national measurement of multidimensional poverty, in line with Sustainable Development Goal target 1.2, and presents the choices made by the Timor-Leste Ministry of Finance

SDG target 1.2 states: “By 2030, reduce at least by half the proportion of men, women and children of all ages living in poverty in all its dimensions according to national definitions.” This definition specifically calls for a national measure of poverty that goes beyond monetary metrics and can capture the poverty of different demographic groups. Constructing a national multidimensional poverty measure is therefore fundamental to monitor SDG 1.2, as well as to have a complete picture of the conditions of the population.

This paper is a synthesis of this process. It first reviews and presents the central elements needed to construct a national measure of multidimensional poverty. Different methodologies to construct and aggregate indicators and dimensions are presented, and their features discussed. The second part discusses the choices made by GDS regarding data, indicators, dimensions and other aspects.

Indicators and dimensions were defined with GDS starting from international standards and always keeping in mind the international comparability. However, the resulting measure is more tailored to national complexities. The dimensions chosen are WASH (Water and Sanitation), Living Standards, Information (for adolescents and youth), Nutrition (for children under 6 only), Health, Education (for individuals 6 years and older), Employment (adolescents and youth), and Child Protection (for children under 6). The resulting measure agreed upon is an individual-based one. Therefore, each age group has specific indicators and dimensions. However, the resulting index is aggregated in one final score for the whole population. As for data, the decision taken by GDS was to use the Timor-Leste Survey of Living Standards (TLSLS) of 2014 as the base of data. Finally, different options for aggregation of indicators were considered, and the final choice was to adopt an equal weighting approach, and a cut-off of 0.33.

The resulting multidimensional poverty headcount, using 2014 data, is 55%, higher in rural areas (70%) and lower in urban ones (29%). Young children and older individuals (60 and over) are the groups with the highest rates of multidimensional poverty, as well as adolescent boys 15-17. Adult women are more likely to be deprived than men, while boys are more likely to be deprived than girls. Geographically, the municipalities of Ermera and Ainaro have the highest headcount of deprivation (75% and 68% respectively). 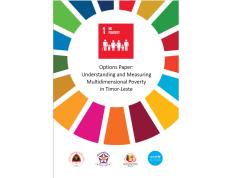 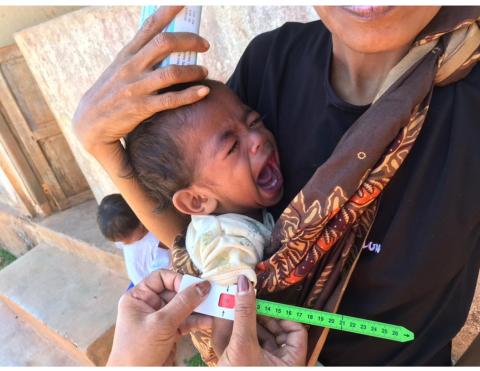 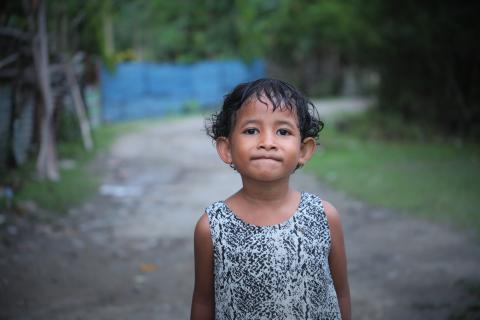 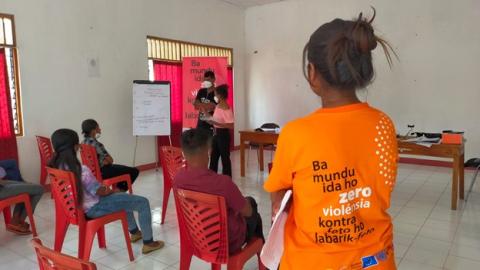 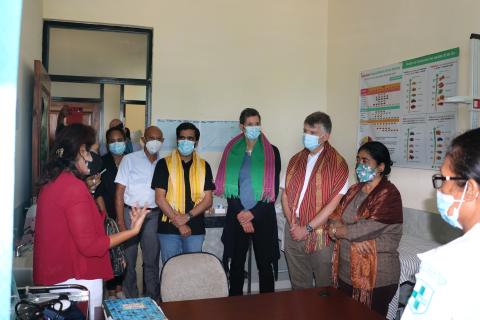