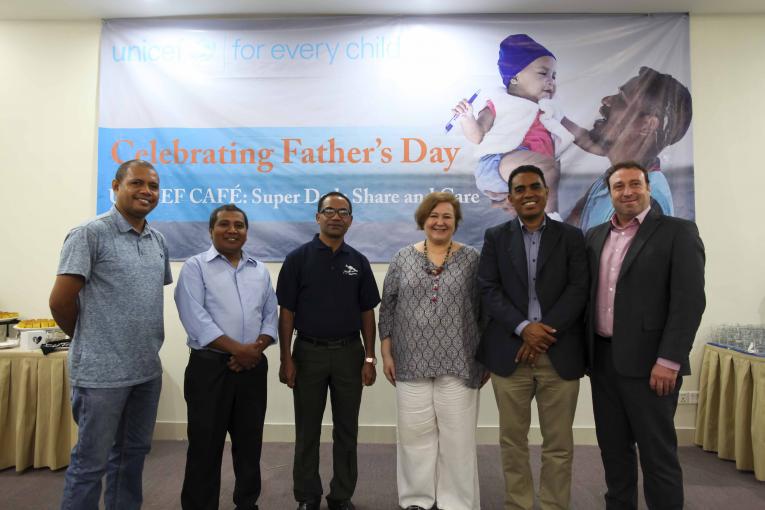 “Early moments matter in the life of any child,” said Valerie Taton, Representative, UNICEF Timor-Leste highlighting the role of parents in her introductory speech.

“Both parents, including fathers, need support to be able to play their role, so it is important to have family-friendly policies that support early childhood development – including paid paternity leave – to help provide parents with the time, resources and information they need to care for their children,” she continued.

Evidence suggests that when fathers bond with their babies from the beginning of life, they are more likely to play a more active role in their child’s development. Research also suggests that when children positively interact with their fathers, they have better psychological health, self-esteem and life-satisfaction in the long term.

Facilitated by celebrity anchor Anito Matos, the discussion highlights the important role of fathers in child rearing and caring, especially at the young age. Children also shared their expectations about their fathers through a home video produced by jointly produced by parents and children. 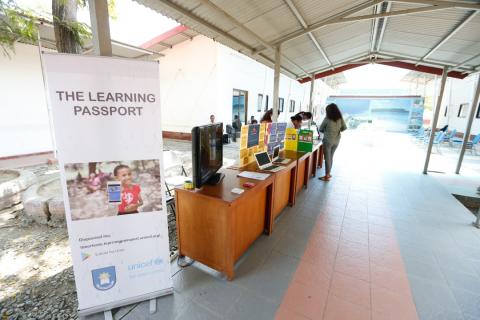 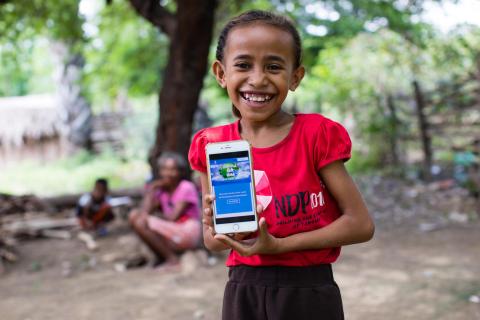 Reimagining education in the post-COVID-19 era 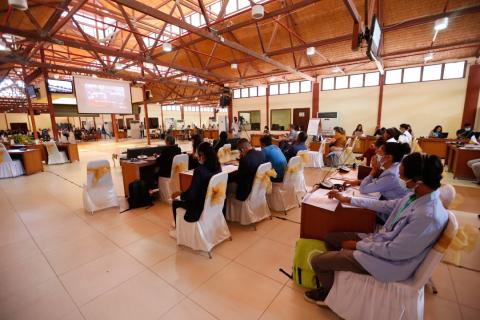 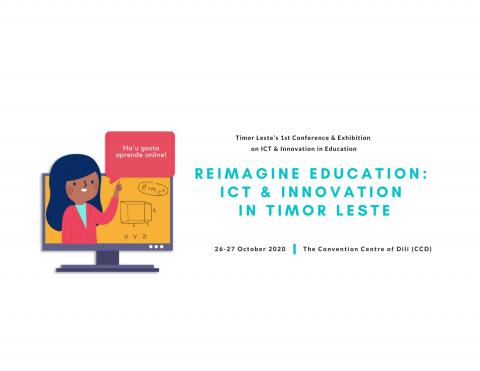 ICT and Innovation in Timor-Leste