Nearly 300,000 people fled their homes are facing a harsh winter. Eighty per cent are estimated to be women and children.

Since December 2019, an escalation in violence affecting southern rural Idlib, has forced nearly 300,000 people to flee their homes in Maarrat An-Numan and other towns in the area. Eighty per cent are estimated to be women and children.

Displaced families have headed north towards safer parts of Idlib, seeking refuge at schools and mosques turned into collective shelters, or in informal tented settlements near the border with Turkey.

As temperatures continue to drop, the newly-displaced families are facing a harsh winter, living in extremely basic conditions and struggling to keep their children warm. As violence in northwest Syria and displacement continue, children and families’ humanitarian needs are getting more acute by the day.

UNICEF reiterates that the protection of children and the civilian infrastructure they rely on in northwest Syria and across the country must always be protected by all parties to the conflict. 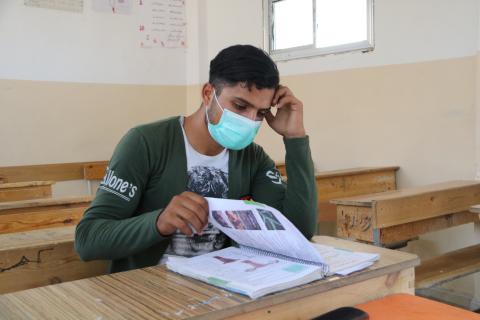 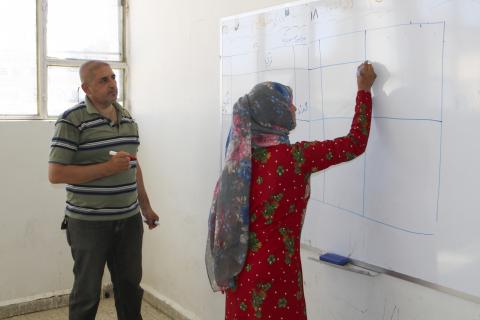 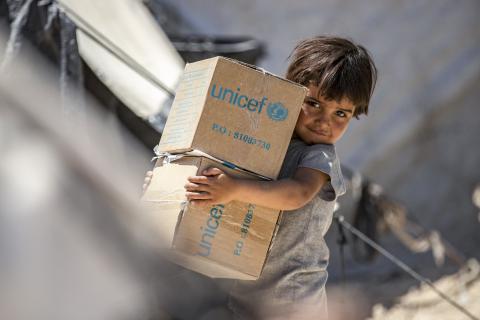 Reaching around 37,000 children aged 6 months to 14 years with thanks to a generous contribution from the Department for International Development (DFID) 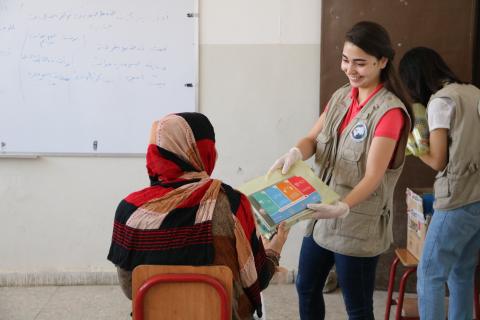 More than 10,000 children sit for their exams, coming from war-ravaged and hard-to-reach-areas across Syria.