Keep the forgotten epidemics in the past! 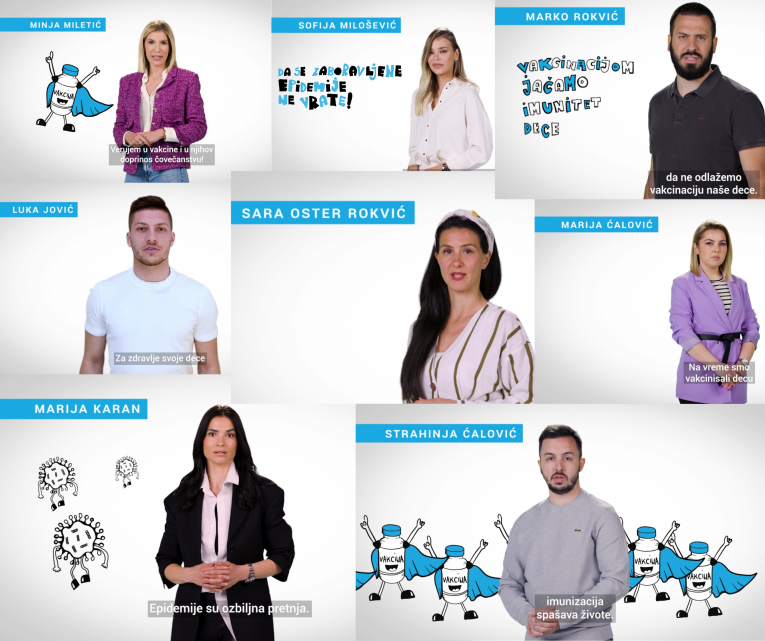 Belgrade, 27 April 2021 – During the European Immunization Week, in cooperation with the Ministry of Health, Milan Jovanović Batut Public Health Institute and Pediatric Association of Serbia, UNICEF launched a campaign titled Vaccination Strengthens Child Immunity, focusing on the importance of timely vaccination of children, including during the COVID-19 pandemic. The World Health Organization recommendation is to follow the regular immunization schedule rather than delay vaccination, in order to avoid the re-emergence of highly contagious diseases that are now virtually forgotten due to vaccines.

UNICEF parent surveys in Serbia indicate that, since the onset of the pandemic, one out of six, and during the state of emergency as many as one out of three children did not access health care services. With regard to children under the age of 6, this mainly concerned regular vaccination.  At the same time, according to estimates by the Pediatric Association of Serbia, during 2020, the rate of compulsory vaccination against measles declined by 25 to 30 percent, leaving a substantial number of children without protection against this disease.

Timely vaccination is invaluable for the protection of population against serious, life-threatening contagious diseases, and any interruption in immunization puts children, as well as the community at large, at direct risk of illness and loss of herd immunity. Any decrease in the proportion of vaccinated children below 95 percent is very dangerous and may possibly lead to new epidemics. Owing to vaccination, children's immune system is strengthened and learns to successfully fight off infections against which they are vaccinated, as well as to provide a faster response to other similar disease agents, including COVID-19.

The UNICEF initiative has been endorsed by many celebrities who support vaccination and have vaccinated their children, including the TV host Minja Miletic, actress Marija Karan and national football team member Luka Jovic. Their video messages are available here.

Let us all – the health care system, parents and general public – join forces to catch up on the delay and continue with regular vaccination of children. We must not let this lapse take its toll in the coming years – in the form of forgotten epidemics re-emerging. 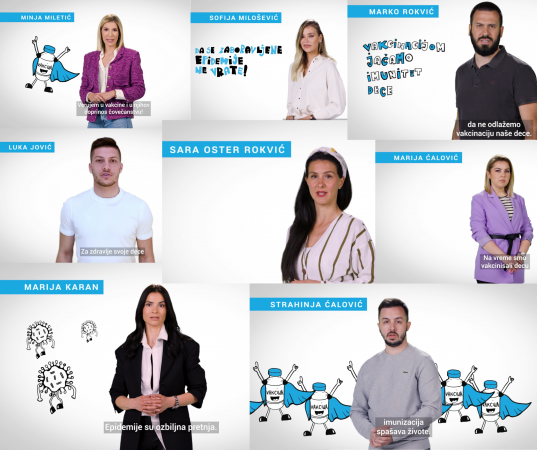 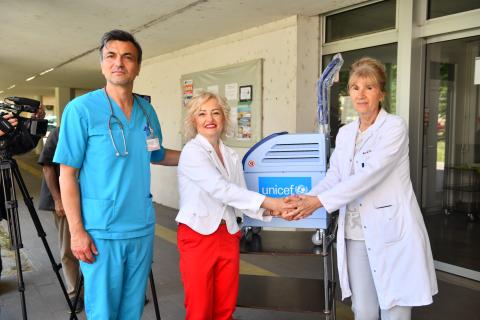 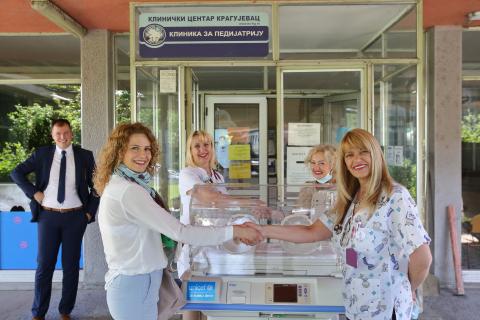 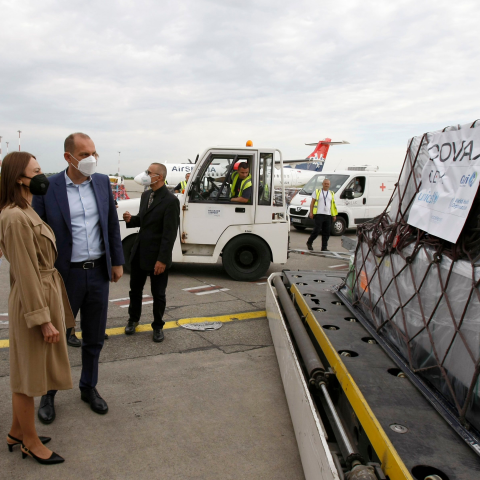 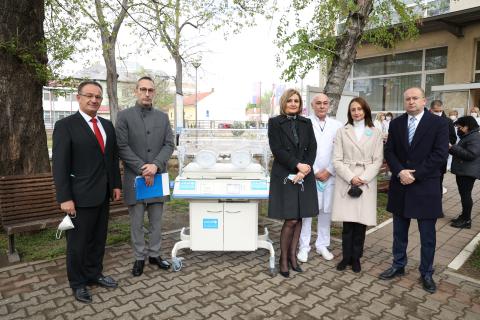