Even if infant mortality dropped over the years, Romania still ranks first in the European Union in terms of infant mortality rates, with significant differences between urban and rural areas. Romania’s maternal mortality is one of the highest in the European Union, and teenage pregnancies are placing Romania second in the European Union. UNICEF data show that as many as 33% of children from urban and 15% of children from rural areas have at least one chronic health problem (the most frequent ones: visual disorders and obesity). Moreover, Romania has lower immunization rates for vaccine-preventable diseases (measles, rubella, diphtheria-tetanus-pertussis) than other countries in the region. According to the Euro Health Consumer Index 2018, Romania occupies the penultimate place in the health system ranking (34th out of 35).

High rates of adolescent pregnancy, caesarean section, infant and maternal mortality, institutional discrimination of marginalized groups, difficulties in accessing health services for particular groups, and fragmentation of national data are just some of the barriers to improving services at both institutional and human level. In order to properly monitor and prevent the conditions mentioned above, a well-trained health workforce in the primary care sector is needed in Romania. Thorough monitoring and disease prevention measures may considerably lower morbidity and mortality rates in children, mothers, and vulnerable groups. This report aims to contribute to strengthening the Primary Healthcare workforce in Romania, to provide high-quality health promotion and disease prevention, health education and healthcare services to children, adolescents, youth, and mothers, with a special focus on the most vulnerable (poor, in rural areas, Roma, with disabilities).

The document provides an overview of the current state of the workforce involved in delivering primary healthcare services to children, adolescents, youth, and mothers in Romania. The three main categories of personnel which were explored are family doctors and nurses, community health workers and school doctors and nurses. 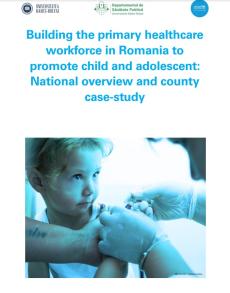 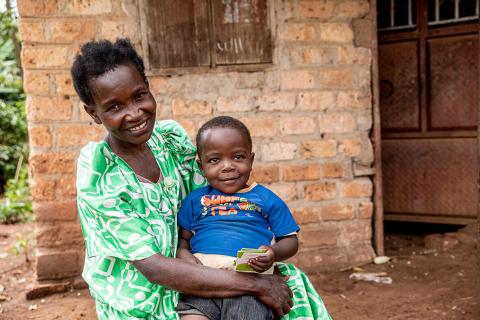 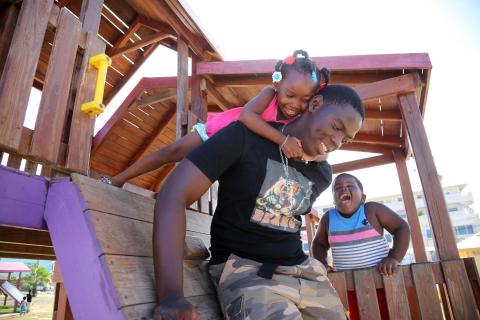 How to support your child if you are concerned

Lead with empathy and kindness. 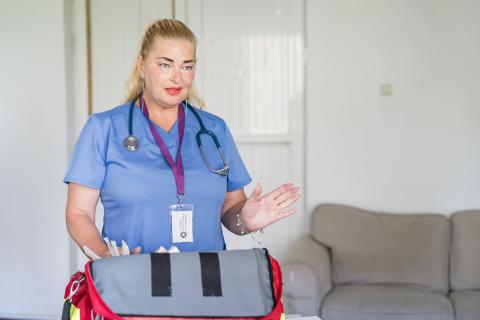 A new beginning in Romania for a Ukrainian doctor

The doctor Irina Sayed used to consult tens of patients every day in Ukraine. Now she is doing the same thing in Romania, for the Ukrainian refugees who nee 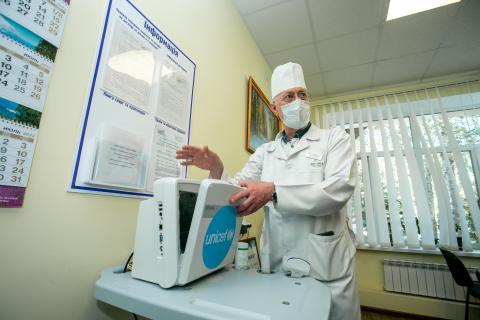 What we know about monkeypox: symptoms and transmission

What is monkeypox and what precautions should you take to protect your family?