UNICEF works unflaggingly with partners to save children’s lives, defend their rights and help them fulfil their potential

UNICEF was founded more than seventy years ago to meet the critical needs of children whose lives had been torn apart by World War II. In fact, UNICEF’s very first supply shipment, in August 1947 was for children in this country when it was part of Yugoslavia.

In 1993, UNICEF was one of the first two UN agencies to open an office in the country after it became an independent state. Initially providing emergency assistance to refugee children from the Bosnian crisis, our decades of collaboration during the country’s development and during times of crisis, has bought positive change to generations of children.

Now, together with our partners, UNICEF continues work to give every child a childhood, a future and a fair chance. 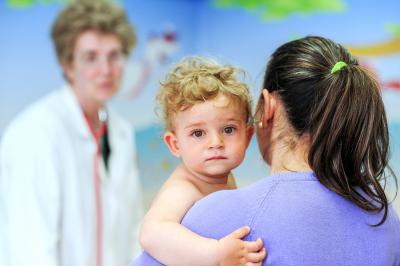 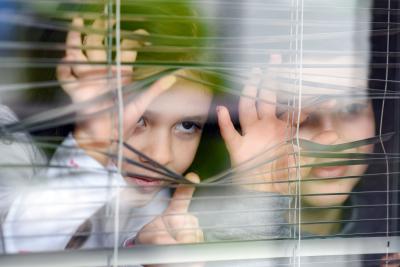 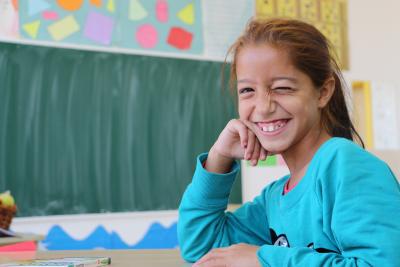 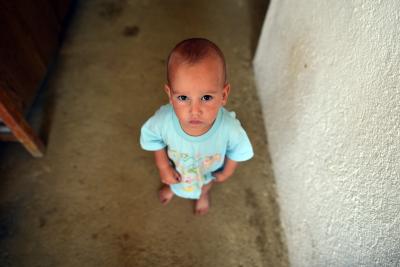 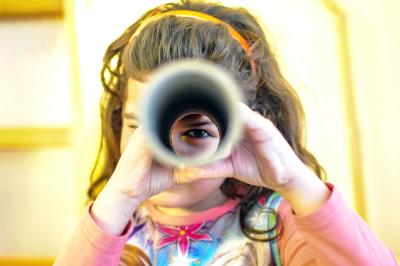 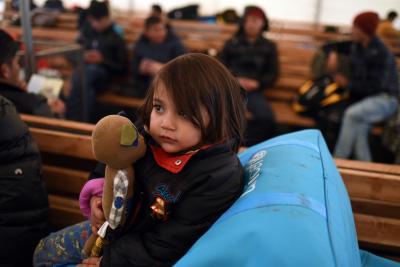 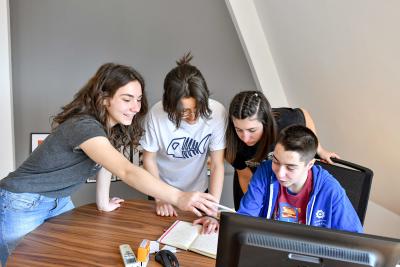 News about our work for children in the country 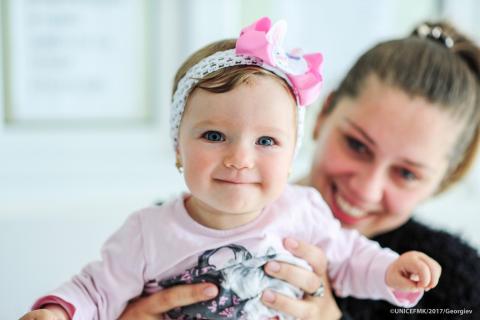 Stories about our efforts to advance children’s rights, their well-being and their prospects 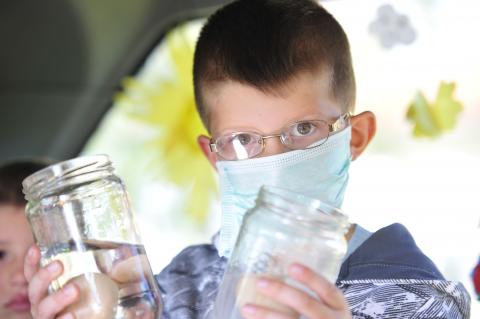 Get an overview and key data on the situation of children in the country. 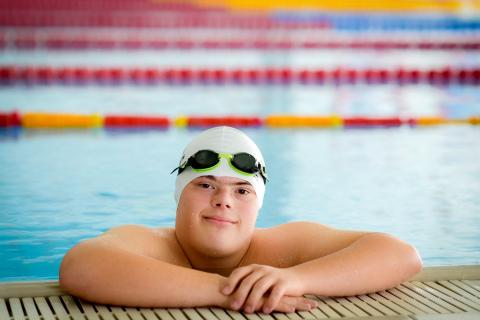 For more than 75 years, UNICEF has led the global fight for children’s rights. Join us and make an impact on the lives of children.