Starting again after years in captivity

25 July 2018 - Lydia* is unsure of her age. She never learned how to read or write and fails to guess how old she is. I too fail when she tells me that she has given birth to 7 children. Only three of them are alive today. Lydia is petite, with smooth flawless skin and not a wrinkle in sight. “Maybe I’m 20, or maybe I’m 30,” she says with an attempted smile that fails to reach her eyes. Her eyes are dark and speak of the horrors she has been through, long before she opens her mouth.

“I am happy that I am free but what I will never forget what I went through. My child is a daily reminder of what that man did to me. It does not mean that I do not love my son. He was not conceived in love but he is my child and I love him.” She explains whilst breastfeeding her child with one hand and chasing the flies away with the other.

Lydia is one of the survivors of the ongoing armed conflict in northeast Nigeria. Her village in Bayadutse, Gwoza, a community that was once the fighters’ stronghold, was attacked in broad daylight.

“They came in vehicles, dressed in white robes and turbans covering their faces. We were shocked and did not move. They asked for all the men to come forward and separated them by faith. The Christians on one side and the Muslims on the other.”

All the men in the village were killed. It did not matter what they believed in. The women were rounded up and the village was looted from all the food and livestock it had.

“There were too many of us, we could not fit into their vehicles so some of us had to follow on foot. Some managed to escape while others did not. We walked the whole day and arrived at their camp in the evening.”

The following morning, the women were lined up based on religion. All the Christians were asked to convert to Islam so they could be forced into marriage. A refusal would have meant a death sentence. Lydia and all the other women converted. The men chose the women they wanted and took them to their living quarters.

“When he removed his turban, I realized I knew him. He had lived in the neighboring village and had just disappeared. He was not a stranger. This was a man I knew. I was so angry because I thought only strangers could be so merciless but this was a man I knew well. He knew me too.”

For four years, Lydia lived in captivity and endured sexual violence. She barely talked to her “husband” and he only approached her when he needed something. Whatever he wanted, he took with violence and aggression. He rarely provided for the family, and many a times Lydia and her four children slept on an empty stomach. Two of her youngest children died in captivity before reaching the age of five. Lydia thinks the cause was malnutrition. When she heard that the children she had had before being captured, had not been abducted but killed, she started looking for a way out.

“When I was 5 months pregnant, a woman I was friends with told me we could escape that night because the men were going away on a raid. I did not think twice. We escaped, and fortunately we met the Nigerian Army after we had walked for a couple of hours and they took us to safety.”

Free from captivity, Lydia was taken to a camp for internally displaced people in Maiduguri. Heavily pregnant and excited about finally being free, Lydia was shocked how others in the camp reviewed her.

“They started shouting and calling me Boko Haram wife, some were demanding that a body search to be conducted in case I was wearing a suicide vest. I cried, realizing that I had simply moved from one form of captivity into another.”

Hope came in the form of a community dialogue session that UNICEF, with funds from Norway, is supporting to enable victims of sexual violence to reintegrate into their communities successfully. In most cases, survivors of sexual violence, like Lydia, face stigma from their communities and are not welcomed back with ease. Survivors also face inner struggles to overcome their horrific experiences and start a new life. For Lydia, her biggest struggle has been her newly born son, conceived in captivity and a daily reminder of the sexual violence she experienced.

“The first dialogue I attended was an eye opener. I understood that it was not my son’s fault that he was a child of sexual violence. What I appreciated the most though was that the community expressed their feelings towards me openly and I too explained my side of the story, reminding them that I was just a victim, I never asked to become a Boko Haram wife.”

So far, Lydia has attended six sessions and she is on her path towards a successful reintegration into her community.

The support Lydia is received is part of UNICEF’s work with communities and families to fight stigma against survivors of sexual violence and to build a protective environment for former abductees. This includes working with religious leaders and community elders to help the survivors to return to a normal life, feel accepted by their communities and become confident in their own futures.

*Lydia’s name has been changed to protect her identity. 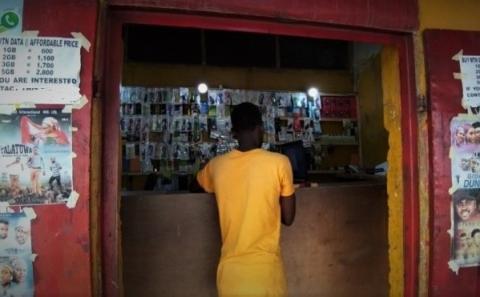 Building a new life after leaving an armed group

UNICEF, with funds from the EU, is helping young survivors of the conflict in Borno build a new life through vocational training and psychosocial support 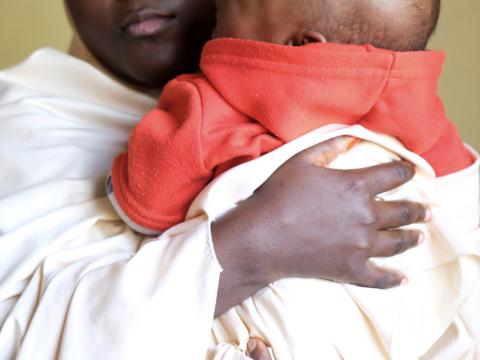 Millions of women and girls live in fear of being abused, assaulted or raped. 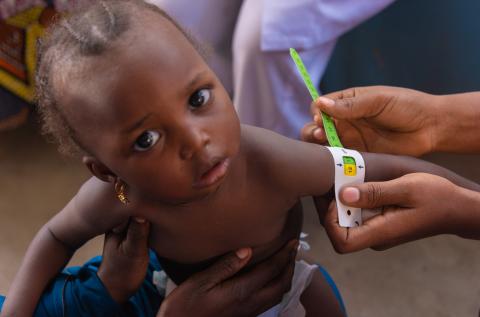 UNICEF is taking a new look at its nutrition programme, to ensure it continues to deliver critical services while observing COVID-19 prevention measures 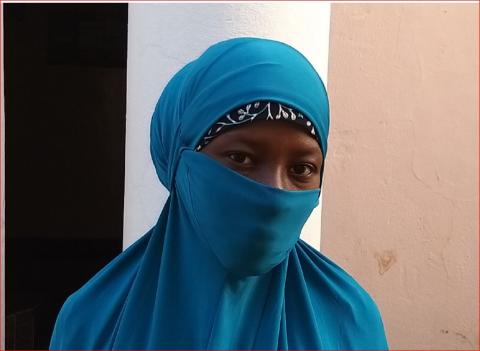 A new beginning for an adolescent girl who survived conflict

UNICEF, with funds from the EU, is helping adolescent survivors of conflict rebuild their lives through vocational training and psychosocial support