During a visit organized by UNICEF, Malala talked to girls at a school in a camp for the displaced on the outskirts of Maiduguri, the capital of Borno state, which is the most affected by the crisis.

The Bakassi camp, where Malala met the girls, is home to more than 21,000 people displaced by the conflict. The girls are trying against all odds to continue with their studies.

1.7 million people are displaced by the Boko Haram crisis in northeast Nigeria’s three most affected states. Over 2,295 teachers have been killed and 19,000 displaced, and almost 1,400 schools destroyed since the start of the Boko Haram insurgency in 2009. UNICEF estimates that some three million children in the area need support to continue their education.

The schoolgirls shared their experiences with Malala and described how violence and insecurity have disrupted their lives and their learning.

Twenty year-old Malala understands how violence can disrupt education. At the age of 15, she was shot by the Taliban in her native Pakistan for speaking out against their ban on girls’ education. She recovered, continued her campaign and, as co-founder of Malala Fund, is building a global movement of support for girls’ education.

The girls she met with in Maiduguri all said they were excited they can continue their education.

“For these girls and for their country’s future,” said Malala, “Nigeria’s leaders must immediately prioritize education.”

Fifteen year-old Fatima Ali told Malala, “I like the unity that coming to the classroom brings. Our school helps us think about a future.”

UNICEF’s Representative in Nigeria, Mohamed Malick Fall, reaffirmed UNICEF’s commitment to stand with Malala and ensure that all children in Nigeria have access to quality education.

“We will do everything in our power to make sure all children can keep learning. We believe that education – especially for girls, is the single most important way to bring hope, peace and prosperity not just for this generation, but for also for future generations,” he said. 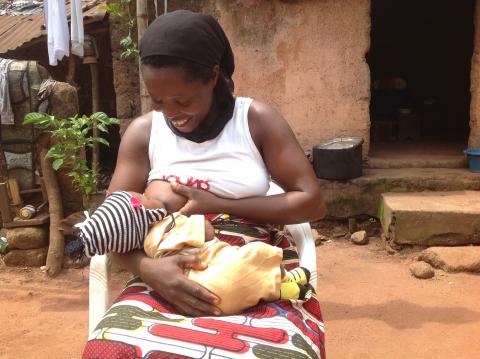 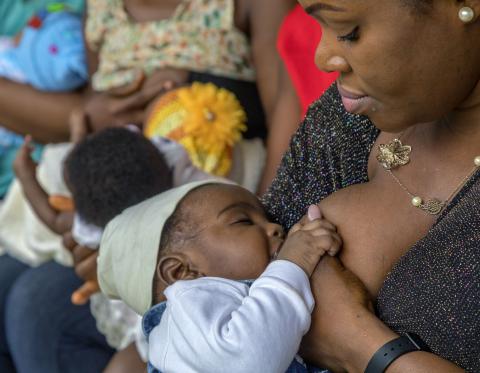 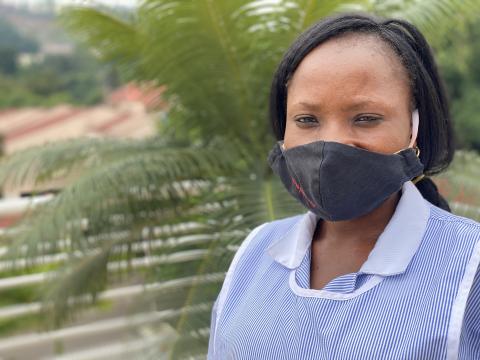 “I have spent my whole life fetching water” 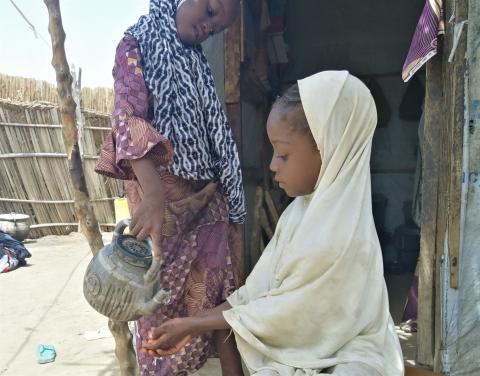 In north-east Nigeria, an estimated 1.9 million people are displaced – and about 60 per cent of them are children