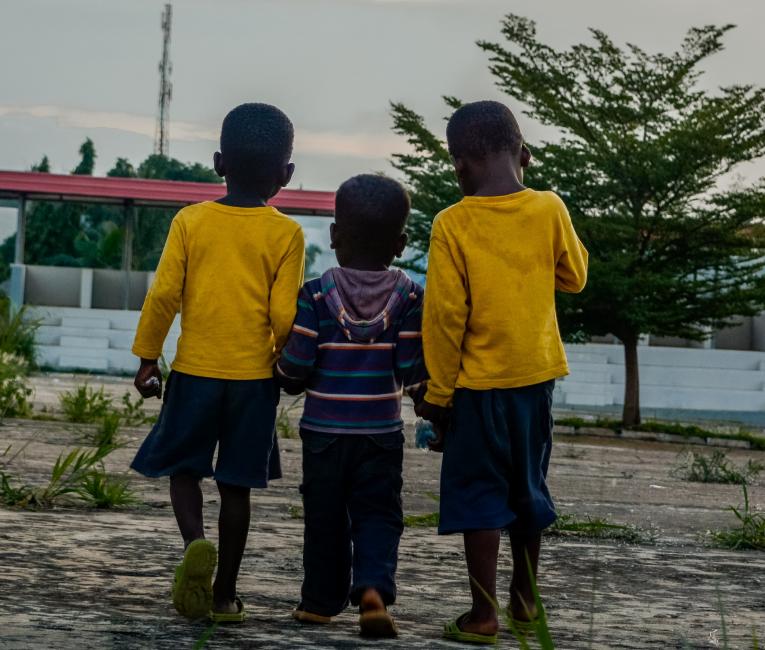 Abuja, Thursday March 7, 2019 - Today, the high economic cost of violence against children in Nigeria was revealed in an unprecedented report, launched jointly by UNICEF and the Federal Government, under the leadership of the Ministry of Budget and National Planning and the Federal Ministry of Women Affairs and Social Development.

According to the report, the economic impact of the violence against children in Nigeria is estimated to be about USD$6.1 billion, which is equivalent to about 1.07 percent of the country’s GDP.

This financial loss is from the cumulative loss of earnings due to loss of productivity, stemming from suffering associated with different degrees of violence, over time.

“The cost of inaction is high, when it comes to violence against children,” said Mrs. Ifeoma Anagbogu, Permanent Secretary of the Federal Ministry of Women Affairs and Social Development. “Violence affects children’s health, education, and productivity. It is clear that we need to eliminate any form of violence against children – both from a moral perspective and an economic perspective.”

The report revealed that about half of the Nigerian children surveyed experienced physical violence by parents, adult relatives, direct or indirect caregivers or community members, before they reached 18.

“The findings of this study point to the strong need for increased funding of interventions by government to reduce violence against children in Nigeria,” said Mr Olajide S. Odewale, Permanent Secretary of the Ministry of Budget and National Planning.

It was noted that the study may actually underestimate the economic burden of violence against children, as several serious consequences of such violence were not included, due to a current lack of data.

The evidence presented in the report indicates an urgent need to provide child protection services in Nigeria and prioritize the elimination of violence against children, which can ensure the country’s human capital has the mental, physical, and emotional stability needed to boost its social and economic development.

“This year marks the 30th anniversary of the Convention of the Rights of the Child, giving us an opportunity to join our collective efforts to protecting children from violence, abuse and neglect. This includes a re-commitment to increase investment in child protection services,” said Mohamed Malick Fall, UNICEF’s Country Representative in Nigeria.

The research on violence against children was led by the Government of Nigeria, in collaboration with UNICEF, and with funding from the US President’s Emergency Plan for AIDS Relief (PEPFAR), through USAID, the EU and the Ministry of Foreign Affairs and International Cooperation. 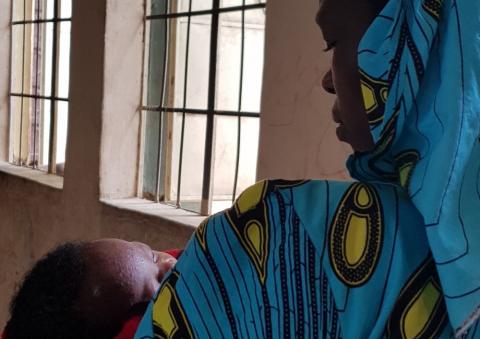 Starting again after years in captivity 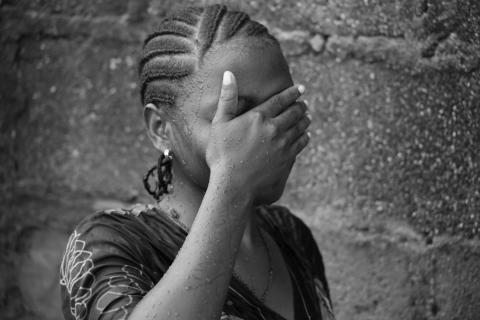