Mr. Marcoluigi Corsi was appointed as UNICEF Representative to Myanmar in December 2021, and assumed his role in Yangon in May 2022.

Prior to his appointment, he served as Deputy Regional Director for UNICEF East Asia and Pacific Region from February 2020. He also served as UNICEF Representative in Mozambique from September 2015 till January 2020, and in Bolivia from August 2011 till July 2015.

He had been twice UNICEF’s Deputy Representative in Indonesia from 2005 to 2011 and in Eritrea from 2002 till 2005. Before that, he served as Chief of Planning, Monitoring and Evaluation of UNICEF programmes in Somalia and was responsible for programme monitoring and evaluation at a community-based planning and coordination unit in Dar es Salaam, Tanzania.

He is married with three daughters. 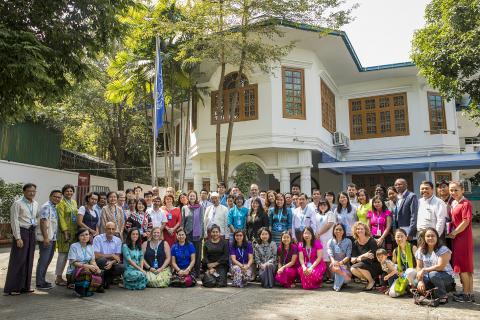 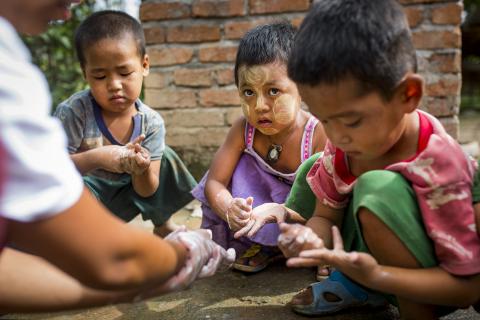 Working together, to achieve better lives for children. 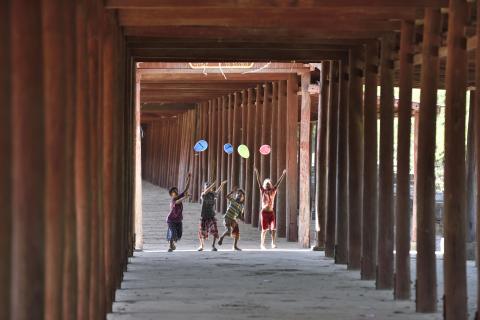 For almost 70 years, UNICEF has led the global fight for child rights. Join us in our effort to reach every child in Myanmar 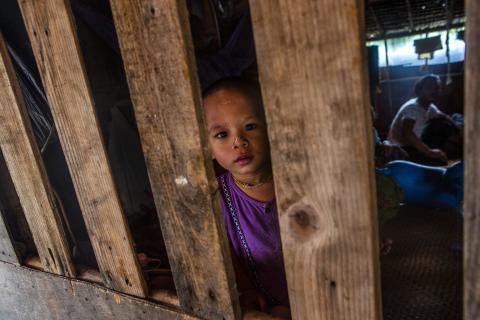