The situation of children in Myanmar: An overview

Myanmar is in a time of continuing transition, providing new opportunities for the realization of child rights and wellbeing, but also many challenges.

Considerable progress has been achieved as the Government of Myanmar works to revitalize and improve health care, education, water and sanitation, protection, and budgets for the country’s children and communities. The chances of survival for children and women have risen. The births of many more children are being registered, helping to safeguard their future chances in life. Children belong at the heart of the Myanmar Sustainable Development Plan introduced in 2016. The plan, together with its supplementary indicators framework, present a great opportunity to put children at the center of long-term development.

Still, there is a long way to go. Though gross domestic product has risen significantly in recent years, Myanmar remains a poor country. Many areas continue to be affected by long-standing conflicts. In 2019, an estimated 460,000 children affected by conflicts or natural disasters will require humanitarian assistance.

55 per cent of children live under in income poverty.

Too many children and communities still struggle to access basic services in health, education, water and sanitation and child protections. 25 per cent of children (over 4 million) live in households that do not use improved toilet facilities.

The under-five mortality rate of 50 per 1,000 live births is one of the highest in the ASEAN region, with many of those deaths preventable and half of all deaths occurring among newborns.

Children account for around one-third of the total population of over 53 million.

Poverty remains the major contributing factor in the large numbers of children in Myanmar who are out of school and working, often in hazardous conditions.

Migration is a major part of life in Myanmar, and children who migrate to follow their families or for education are more vulnerable to exploitation.

An estimated 20 per cent of children and adolescents work, with half under the minimum working age.

Over 200,000 children - mostly adolescents - live in religious institutions away from their parents, and nearly 700,000 children are cared for by extended family and non-relative family care.

In addition, Myanmar’s geography and climate make the country vulnerable to natural disasters. Many low-lying areas are prone to floods, storms and droughts. Mountain regions are often hard to access. Insufficient national infrastructure means there are not enough water and sanitation facilities to safeguard health. Five million children lack access to an improved water supply and 1.4 million children are without access to toilet facilities.

Despite all the challenges, the future for children in Myanmar holds much promise. With continued and increased commitments and budgets for the children who are the country’s future, Myanmar can achieve its wider national goals for growth and prosperity and fulfill targets for the Sustainable Development Goals by 2030. 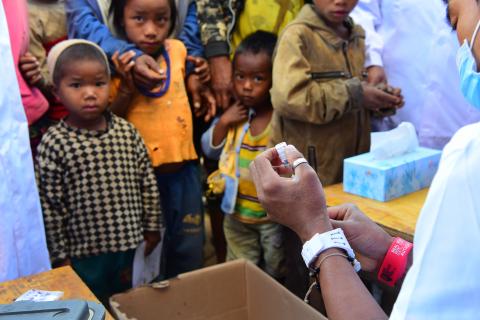 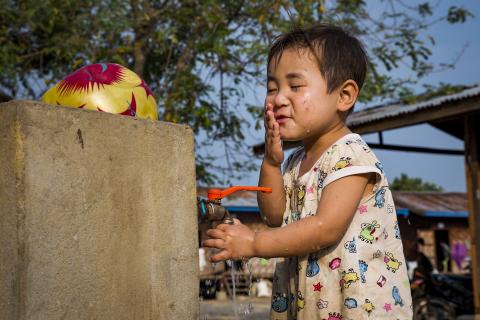 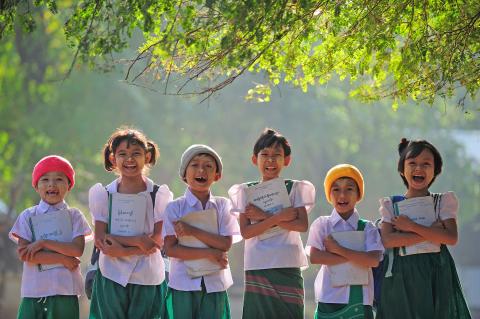 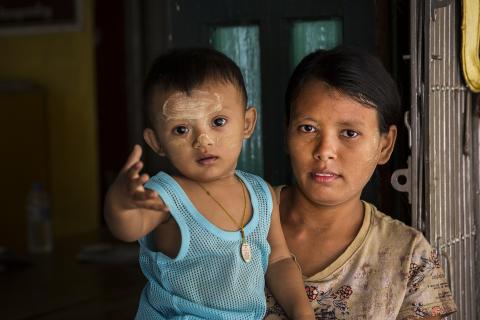