“It's about Ability” campaign recognized as an innovative policy

Exemplary in the areas of innovation, impact and possibility

VIENNA, Austria, 16 February 2016 – UNICEF and Government of Montenegro’s It's about Ability campaign was recognized as one of 12 best innovative policies in 2016.

The policy was highlighted at the 2016 Zero Project Conference, an international summit on inclusive education and ICTs attended by more than 500 experts in the field from around the world. The conference was held at the United Nations Office in Vienna.

Zero Project gathers over 3,000 experts from over 150 countries, and seek every year to identify and promote the most innovative and effective policies and practices that improve the lives of persons with disabilities.

The three-year campaign It’s about Ability, initiated by UNICEF and the Government of Montenegro in 2010, was recognized as exemplary in the areas of innovation, impact and possibility of replication in other countries.

Promotion of a positive image of children with disabilities and providing opportunities for these children to say their opinion is of crucial importance for breaking barriers to their equal participation in society .

The campaign brought together government officials, celebrities, civil society, international community, media, private sector, educators, parents and children with and without disabilities and turned into a national movement of social change, and creation of inclusive society.

More information about the campaign.

More information about the 12 most innovative politics

that were awarded this year, among which is Montenegro's It's about ability campaign.

The Zero Project focuses on the rights of persons with disabilities globally. It provides a platform where the most innovative and effective solutions to problems that persons with disabilities face are shared. The Zero Project was initiated by the Essl Foundation in 2010, and is run in partnership with the World Future Council since 2011 and with the European Foundation Centre since 2013. The mission of the Zero Project is to work for a world without barriers, according to the principles and Articles of the UN Convention on the Rights of Persons with Disabilities (UN CRPD).

More about the 2016 Zero Project Conference 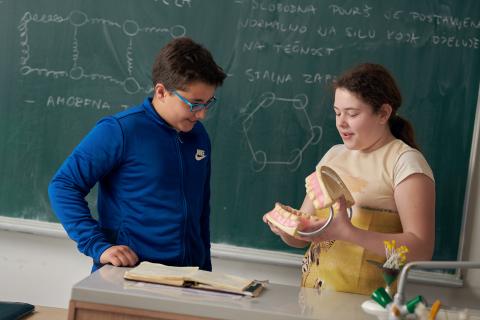 Parents are concerned, but supportive of school reopening

Parents' attitudes on education during the COVID-19 pandemic 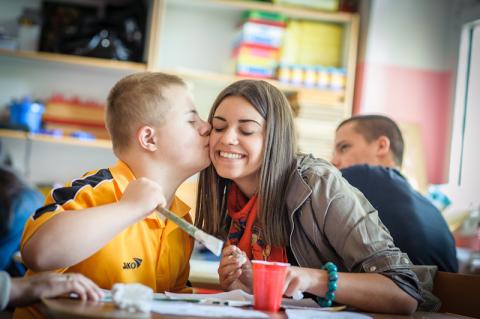 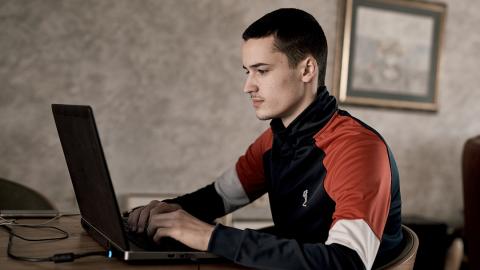 Every school to make decision how to organize education 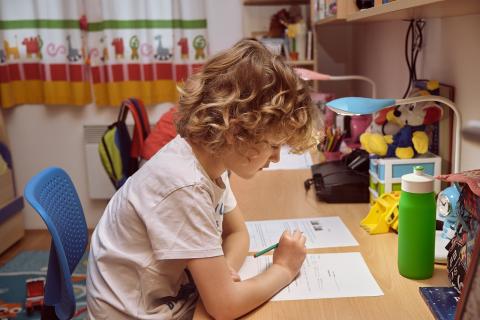 Schools to reopen based on risk assessment

UNICEF, SZO and UNESCO are calling for smart, risk-informed and flexible approaches to the safe reopening of schools