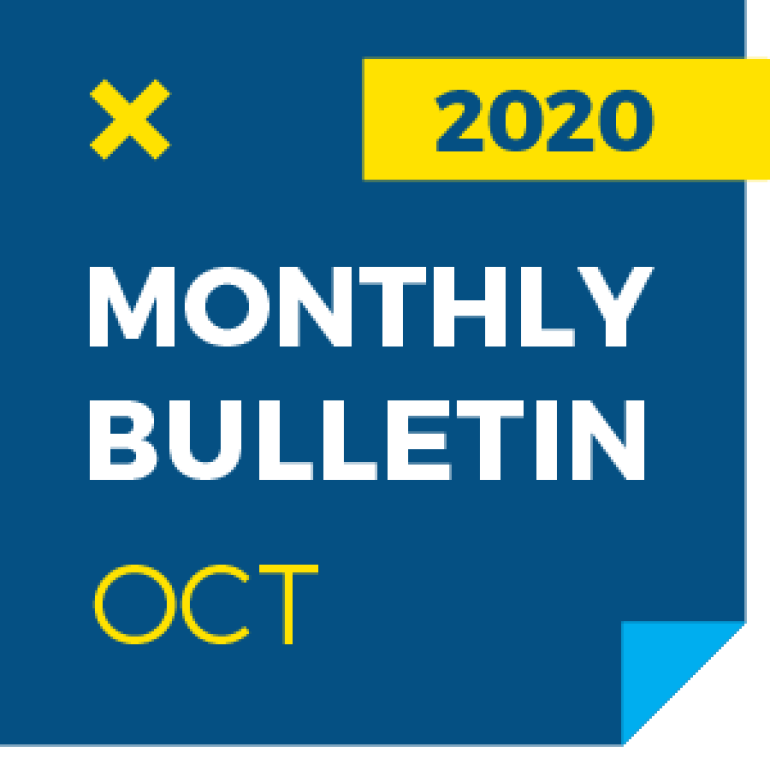 Chisinau, 10 December 2016 – On 11 December 2016, UNICEF marks 70 years of work in the world’s toughest places to bring life-saving aid and long-term support to children whose lives are endangered by conflict, crises, poverty, inequality and discrimination.

The United Nations Children’s Fund (UNICEF) was created by the United Nations General Assembly in 1946 to safeguard the lives of children struggling to survive in the aftermath of World War II — and in doing so, to help rebuild destroyed societies and restore hope for a better future.

To celebrate the 70th anniversary since the establishment of the United Nations Children’s Fund, UNICEF Moldova organised an anniversary event to celebrate the impact of its work for over seven decades: bringing help and hope to the most vulnerable children in the world, including children from Moldova.

Over 50 children from across the country, with different backgrounds and needs participated in the event. Children were involved in various activities organised for them and worked on a joint banner about how they imagine a better world for children.

The anniversary event was co-moderated by Maria Branca and Gabriel Chiriac, two young reporters from the Radio for Children and Adolescents studio, created by UNICEF Moldova ten years ago and attended by over 500 children.

The anniversary exhibition ‘70 years of UNICEF’ showcased the history of UNICEF since 1946, UNICEF Goodwill Ambassadors and results achieved in Moldova since 1995 in cooperation with the Government and other partner organisations.

More about the ‘Imagine’ Project

The event was co-moderated by Maria Branca and Gabriel Chiriac, two young reporters from the Radio for Children National Studio, created by UNICEF Moldova ten years ago and attended by over 500 children.

About the #IMAGINE Global Initiative

The #IMAGINE initiative was first introduced in November 2014 to commemorate the 25th anniversary of the United Nation's Convention on the Rights of the Child. The first global version of this project in 2014 brought together UNICEF Ambassadors – Katy Perry, Angélique Kidjo, Daniela Mercury, Priyanka Chopra, Yuna Kim – and other high profile supporters, including the UN Secretary General, with the aim of creating a unique moment in music history that will highlight the tremendous challenges children face. According to UNICEF Executive Director Anthony Lake, ‘the #IMAGINE project gives people across the globe a chance to join a global movement for children, lending their ideas, their visions and, not least, their voices to advance the rights of every child, everywhere’. Since then, the initiative is rolled out globally, including Moldova. 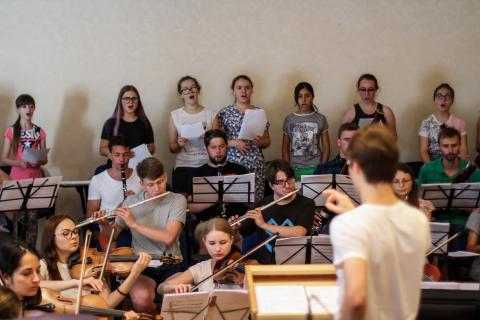 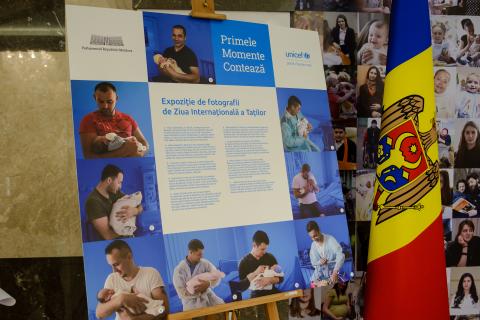 Moldovan fathers with their newborns 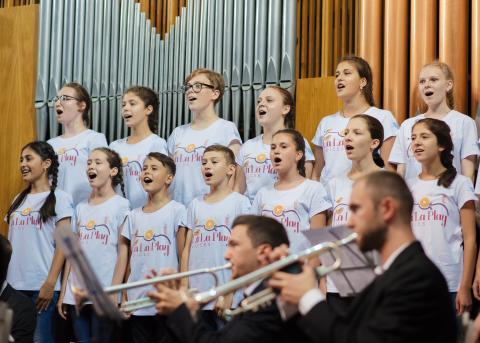