In Madagascar, it is estimated that more than one in five deaths are caused by exposure to pollution 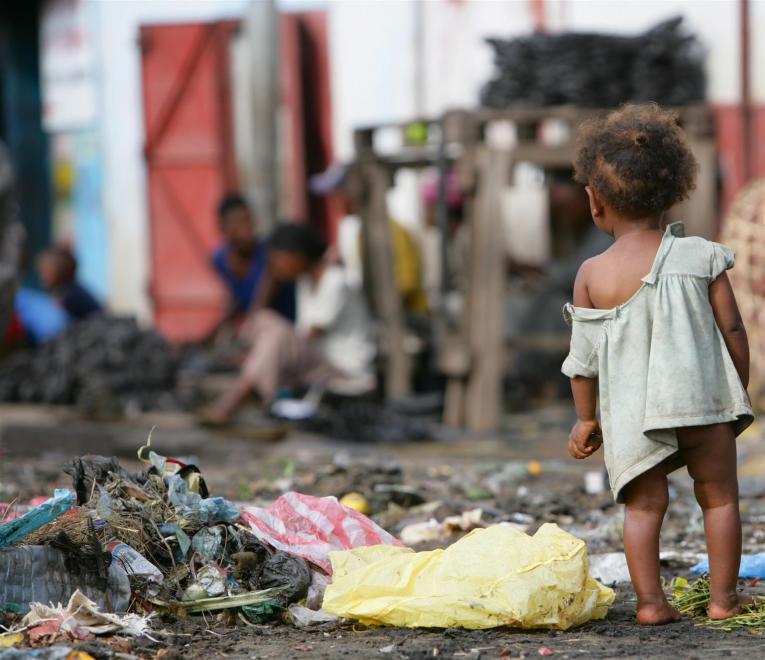 UNICEF/UNI72763/Pirozzi
A toddler stands near a pile of debris in Ampefiloha Ambodirano, one of the poorest neighbourhoods in Antananarivo, the capital.

ANTANANARIVO, Madagascar, 10 July 2019 - The NGO Pure Earth and UNICEF conducted a sensitization workshop Wednesday on the problem of pollution and its impact on children in Madagascar.

Globally, air pollution alone is responsible for more than 7 million deaths. In Madagascar, it is estimated that more than one in five deaths are caused by exposure to pollution. The workshop was an opportunity to examine the multiple and major health impacts caused by pollution, especially on children.

In a congested city like Antananarivo, the most obvious form of pollution is that created by the city’s cars sitting idling in near-constant traffic jams. While air pollution caused by car exhaust is a real and serious problem, there are other forms of pollution that are even more detrimental to children’s health.

Indoor pollution caused by the use of coal stoves is responsible for a number of respiratory diseases. Bacterial pollution of water, largely caused by widespread open defecation, affects more than 86% of households in Madagascar according to a recent government survey supported by UNICEF. The contaminated water causes diarrhea and parasites in children which also contribute to chronic malnutrition with children unable to absorb sufficient nutrients.

As always, it is the poorest people who are most at risk.

The impact of pollution on children’s health is significant though often hidden. It contributes to respiratory diseases, stunted growth, premature births, malnutrition and diseases such as cancer. It also effects a child’s development by contributing to school absenteeism. More broadly, it contributes to poverty and undermines the development of countries such as Madagascar.

In addition to looking at the impact of pollution on health, the workshop examined the means of curtailing its level and effects. Awareness is key. An urgent first step is to improve the measurement of pollution, in particular of air quality, in order to better identify the sources and the means of countering them.

“The solutions begin with each of us”

Behaviors must also change, such as ending open defecation or making cleaner cooking stoves available. The government must take the lead, reducing industrial water, improving water treatment, phasing out the use of fossil fuels while introducing more sustainable energy sources such as solar.  Reducing the use of fertilizers and pesticides, regulating the most polluting industries, accelerating reforestation and improving the response are also concrete ways of change.

“As we can see, the solutions begin with each of us,” said Drew McCartor, from Pure Earth. The forum on pollution was a first step. Progress will be closely monitored with the government being encouraged to make combatting pollution and its effects a national priority, allowing the children of Madagascar to grow and flourish in a clean and sustainable environment. 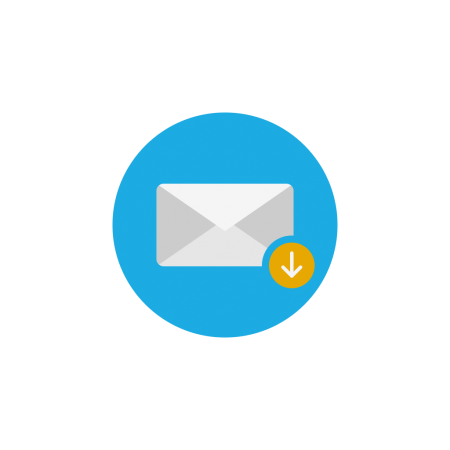 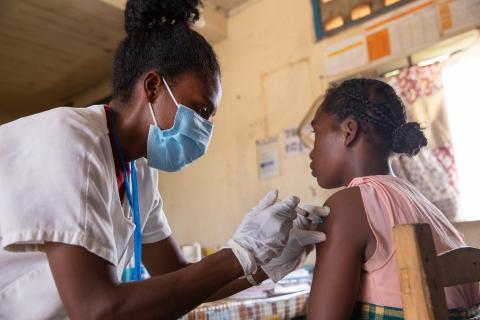 Against COVID-19, the vaccine is more relevant than ever! 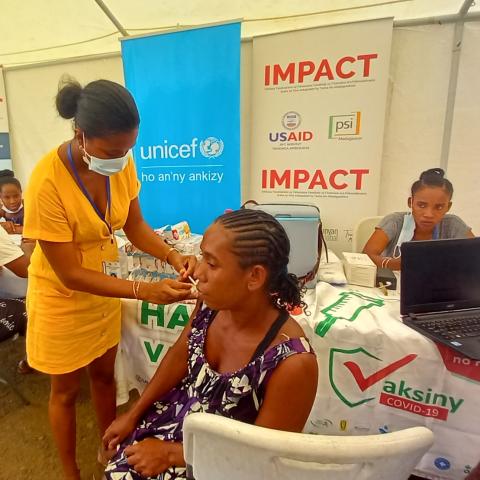 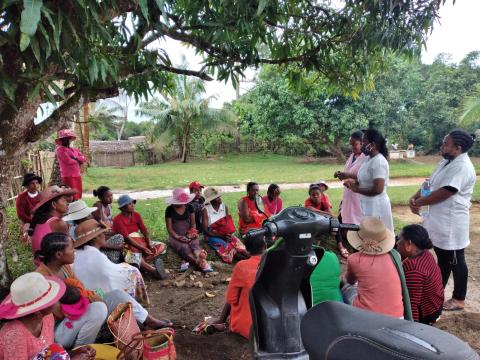 Cervical cancer screening is on the rise in the villages

In Mahambo in the East of the country, women's enthusiasm for cervical cancer screening thanks to capacity building for health workers & community awareness 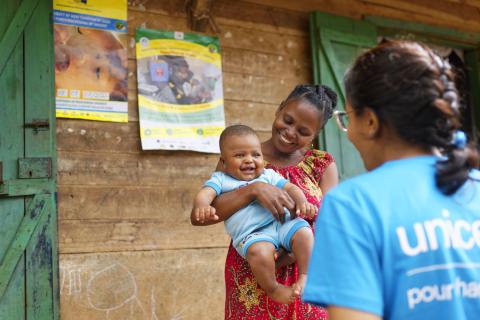 How important are the first thousand days in life?

More than 290,000 pregnant women and 220,000 newborns have received adequate nutrition and health services since 2017