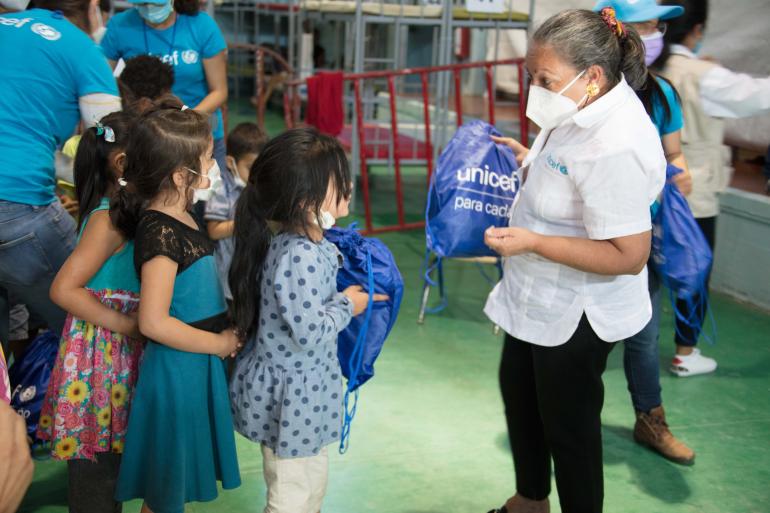 PANAMA CITY, 19 April 2021 – Since the start of 2021, the number of migrant children reported in Mexico has increased sharply from 380 to nearly 3,500, announced Jean Gough, UNICEF Regional Director for Latin America and the Caribbean, after wrapping up a 5-day visit to Mexico, including stops along its northern border with the United States. Currently, an average of 275 additional migrant children find themselves in Mexico every day, after being detected by the Mexican authorities, waiting to cross into the US or being returned, according to UNICEF estimates.

“I was heartbroken to see the suffering of so many young children, including babies, at the Mexican border with the U.S.,” said Gough. “Most of the shelter facilities I visited in Mexico are already overcrowded and cannot accommodate the increasing number of children and families migrating northward. We are deeply concerned that living conditions for migrant children and mothers in Mexico could soon deteriorate further.”

In many Mexican shelters, children represent at least 30 per cent of the migrant population. Half of them have traveled without their parents, which is one of the highest proportions ever recorded in Mexico. Mexico has become a country of origin, transit and return for these migrant children coming mostly from Honduras, Guatemala, El Salvador and Mexico.

In 2020, UNICEF welcomed the reform of the migration and refugee laws by Mexico, which ban immigration detention for children and prioritize the best interests of all migrant children in the development and application of immigration policies and procedures which affect them. It is critical that the international community bolsters its support to the Mexican Government towards the successful implementation of its legal reforms.

In the context of the COVID-19 pandemic, the increased number of unaccompanied migrant children, as well as the arrival of entire families with children, has put significant strain on the overstretched Mexican assistance centers. UNICEF is calling for an expansion of the hosting facilities in Mexico to meet the specific needs of families with children and unaccompanied children.

The perilous journey from northern Central America towards the U.S. can last up to two months in very harsh conditions. Harrowing testimonies of migrant families collected by UNICEF teams in Ciudad Juarez and Tijuana indicate serious human rights abuses during the trip, such as extortion, sexual abuse, kidnapping and human trafficking. Some Central American migrant women in tears told UNICEF about being deprived of food, getting their belongings such as cell phones confiscated, sleeping on the floor, and covering their children with their own bodies to keep them warm at night.

“Central American families aren’t migrating — they are fleeing,” said Gough. “These children and their parents who are now in Mexico escaped gang criminality, domestic violence, poverty, devastating hurricanes, and job loss due to the pandemic in their countries of origin. So why would they return? Often, there is nothing they could go back to. Traffickers are shamelessly taking advantage of their hopelessness and putting children’s lives at risk during this perilous journey. The best way to give migrant families a good reason to stay in their communities is to invest in their children’s future at the local level. The real child crisis is not at the U.S. border; it’s in the poorest communities of northern Central America and Mexico.”

Beyond the humanitarian response at all stages of the migration journey, UNICEF is calling upon the international community to place children and women at the center of all investment plans across Honduras, Guatemala, El Salvador, and southern Mexico to create better living conditions and opportunities free of violence for families and young people at the community level.

Last year, over 7,160 Mexican and Central American children on the move benefitted from UNICEF-supported assistance in Mexico, such as individual protective services, psychosocial attention, recreational and learning activities, and accommodation.

Together with its partners, UNICEF has been scaling up its humanitarian response across Central America and Mexico in the past months, with increased presence at the Mexico-U.S. border. In the first trimester of this year, over 2,100 migrant children have already received humanitarian assistance from UNICEF at Mexico’s southern and northern borders. With the current funding, a total of 10,000 children on the move and their parents will be reached this year.

But humanitarian needs are on the rise and are expected to remain high in the coming months. UNICEF estimates that about 150,000 children on the move and families affected by violence in their places of origin across Mexico will require emergency and development assistance in the next two years.

UNICEF is urgently seeking US$23 million to provide the most vulnerable groups in Mexico with access to quality education, improved water and sanitation facilities, life skills and vocational training, alternative care and violence prevention activities. 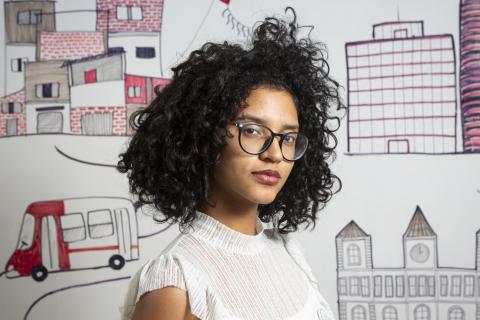 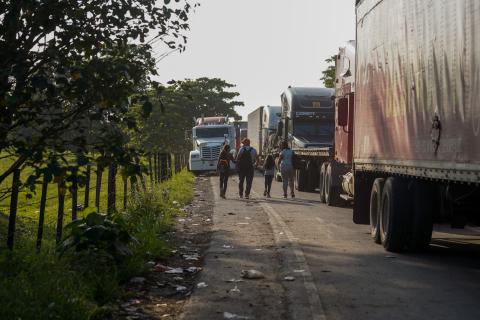 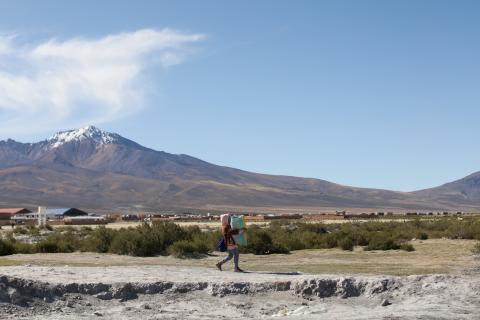 Thousands of migrant children arrive on foot in Chile

Migrant families receive assistance in the First Reception Centers upon arrival in Chile. With the support of UNICEF, migrant children and adolescents are c

UNHCR, IOM and UNICEF welcome new pathways for regular entry to the US, reiterate concern over restrictions on access to asylum